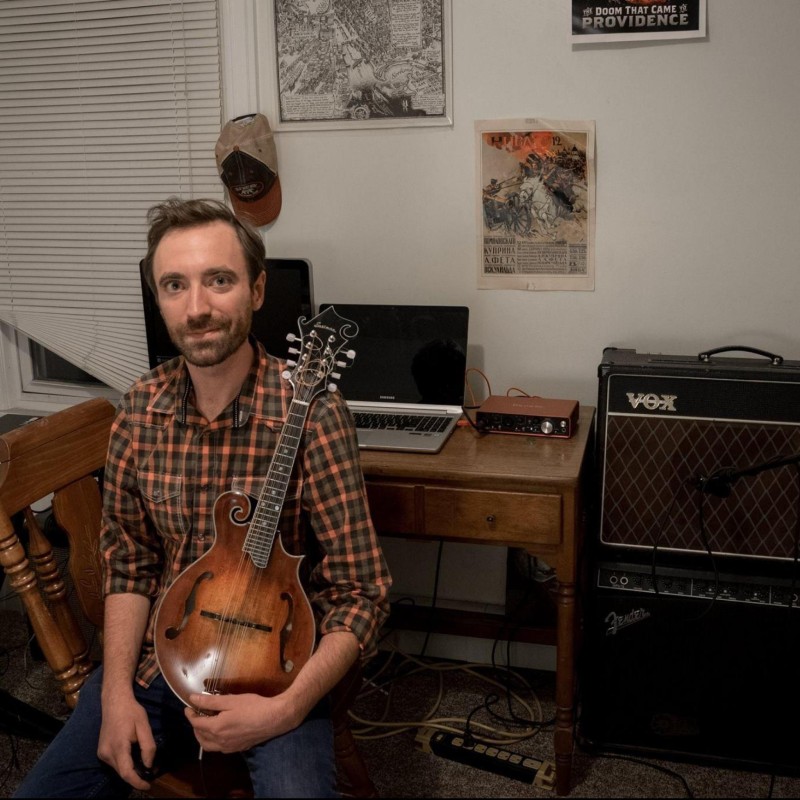 The Spanish region of Catalonia, which includes the city of Barcelona, has voted overwhelmingly in favor of a referendum to secede from Spain after a day of violent clashes between police and voters, reports CNN. The Spanish government ordered the polling places closed and would not allow the vote. Despite this, 80 percent of the polling places remained open on Sunday, and the secession referendum passed with 90 percent of the vote, according to preliminary results.

Throughout the day, armed military police were breaking into polling places and shutting them down. Over 700 civilians are reportedly injured due to clashes with police. Videos show Spanish police firing rubber bullets at civilians and bludgeoning unarmed voters in the face with truncheons during the clashes. Prime Minister Mariano Rajoy said that government forces responded with legal authority to "provocation," and did not acknowledge the more than 700 injuries due to police violence.

The prime minister of Spain has not acknowledged that the government's efforts to quell Catalonia's independence vote have failed, stating that "no real independence referendum vote occurred" in Catalonia on Sunday. Spain's Constitutional Court ruled that the vote was illegal and as such, the Spanish government does not consider the Catalan vote legitimate.

Catalonia is a distinct area of Spain, with a distinct culture and language. The notion of Catalonia's independence has been touted for a long time. The Catalan government was strongly in favor of the referendum, but an earlier survey of Catalonia voters showed that support for independence was largely split.

Catalonia has said that a dialogue must now happen between their region and Madrid, but after the violence today, it seems unlikely that an amicable solution can be found.

Disturbing videos showing Spanish police beating civilians with truncheons and breaking into schools to confiscate the ballot boxes began showing up on YouTube. The Spanish government has not commented on the injuries to civilians.