'General Hospital' Actress Anne Jeffreys Dies At 94: What's The Reason For Her Death? 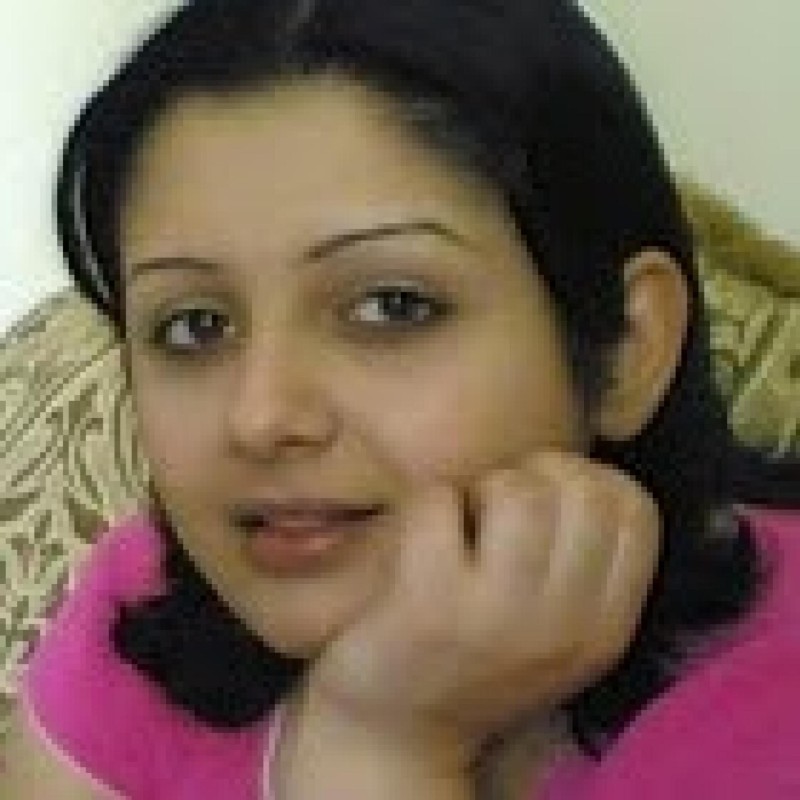 Anne Jeffreys, the bold actress and singer who played a major role on General Hospital from 1984 to 2004, died Wednesday in Los Angeles.

Deadline reports that Anne Jeffreys died at her home peacefully and had no major health problems. However, some media outlets claim that she had a cardiac arrest and breathed her last at the age of 94. The Billy the Kid Trapped star's death was confirmed by her son, Jeff Sterling, on September 27.

"Her husband, Robert Sterling, passed away in 2006. Anne used to miss him and wanted to meet Robert in heaven," her manager Don Gibble told the Washington Post. Topper, seen on CBS from 1953 to 1955, is one of her finest works. This series is based on the 1937 movie of the same name featuring Constance Bennett and Cary Grant in the leading roles.

In January 1958, Anne Jeffreys and Robert Sterling starred in Love That Jill. It ran only a few weeks, with 13 episodes shot. In addition, the General Hospital beauty sang with opera companies in Los Angeles and New York and worked as a model before film scouts spotted her in a Hollywood musical revue.

The Flying Tigers actress was born in January 1923 in North Carolina. Anne entered the showbiz industry at a young age, having her initial training in voice. She was a part of various low-budget films and played a minor role in I Married an Angel in 1942, which marked the last screen pairing of Nelson Eddy and Jeanette MacDonald.

Most recently, Anne Jeffreys spent several years playing Siress Blassie on Battlestar Galactica and Amanda Barrington on General Hospital. Her final onscreen appearance was on the HBO show Getting On. In a recent interview with a local newspaper, Jeffreys named Frank Sinatra as "a talented, skinny, wide-eyed and handsome guy," adding that she was never interested in him, but the two became good friends later on.

Throughout her career, the Crime Doctor actress divided her time between musical theater and television, appearing on a variety of soap operas, dramas, and sitcoms and singing on the Perry Como and Ed Sullivan shows. In 1947, this blue-eyed star took a leave from the studio and spent quality time with family members. Her TV resume also includes My Three Sons, Dr. Kildare, Bonanza, The Man From U.N.C.L.E., and Murder.