Paul Baxter: How This Man's Childhood Came Back To Haunt Him 40 Years Later 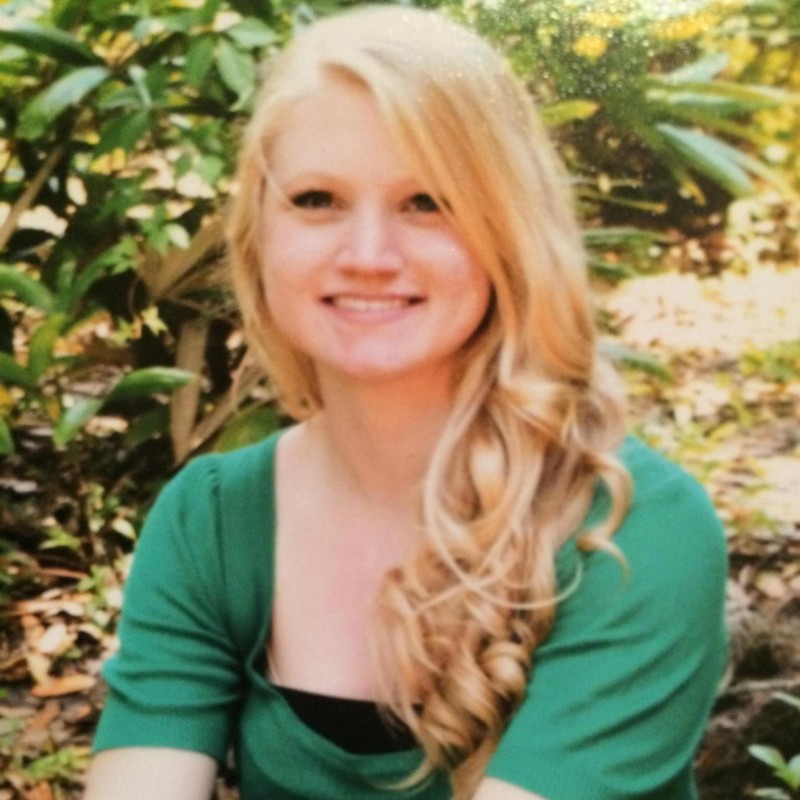 Imagine being told you have a potentially life-threatening disease, only to find out that the mass found on your lung was a toy from your childhood. For Paul Baxter, that was exactly the case.

Troubled by the yellow mucus he was coughing up for over a year, Paul Baxter, an English postman, decided it was finally time to seek medical attention. After undergoing scans and X-rays, doctors were all but certain that the growth detected on Baxter's lung was cancer-related. Considering Baxter's 30-year smoking addiction, this diagnosis wasn't far-fetched. Fortunately, Baxter's health scare would soon turn into a laughingstock among the medical professionals at Royal Preston Hospital, and even Baxter himself.

As doctors performed further examination to better identify the foreign orange object, the growth revealed itself to be nothing more than a traffic cone from a Playmobil playset.

"Everyone in the room just laughed," Baxter explained.

The cone was in mint condition and came out "perfectly," according to both doctors and Baxter. While Baxter admits to being fond of the toy set growing up, surely he didn't expect to be reunited with it after 40 years of it being lodged in his lungs! What a reunion.

It's shocking to see just how long the cone stayed within Baxter's airways given his previous medical scares with both pneumonia and a brain abscess back in 2004. In fact, Harvard Health reveals that when kids inhale toys, they typically pass through their digestive tract within a day or two. Clearly, Baxter doesn't have any commitment issues.

Baxter has now made the cone an heirloom, stating he will "pass it down to the grandchildren." Not a bad idea considering that model of the Playmobil traffic cone is now an antique. What better way to store a collector's item than in your lungs? The cone now has a home in Baxter's cupboard, tucked away in a plastic jar, making it impossible for him to re-inhale the object. The Playmobil traffic cone certainly has a special place in Baxter's heart, and for 40 years, a special place in his lungs.

Baxter is now four months post-Playmobil traffic cone extraction and is reported to be in good health.