Did Brad Pitt And Angelina Jolie Fake Their Split? 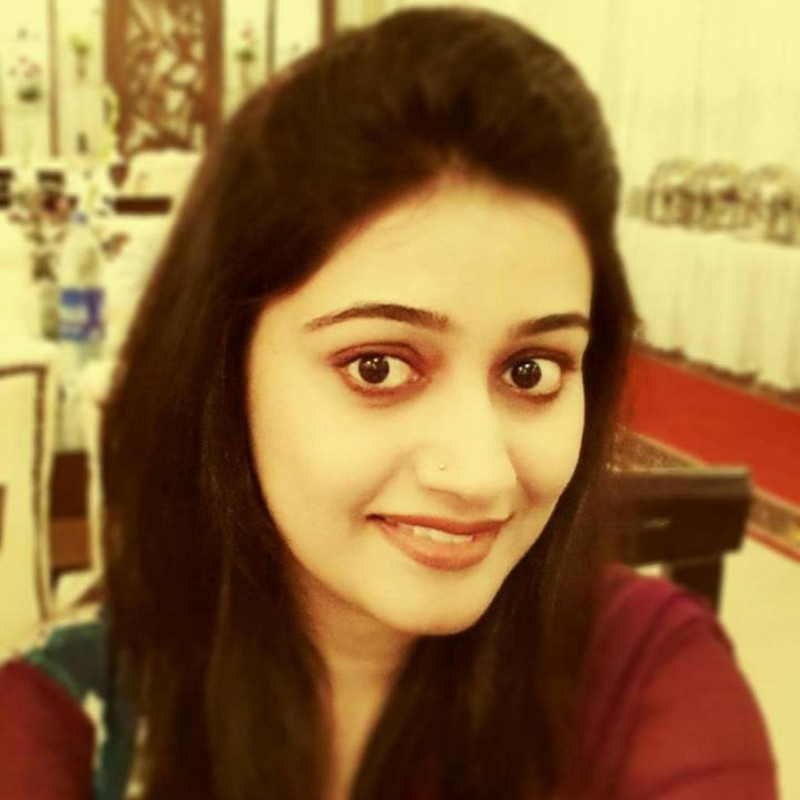 For months, rumors are surfacing that Angelina Jolie and Brad Pitt faked their divorce for the sake of fame and success. Different news outlets claimed that their enormous scandal was part of a master plan, but Gossip Cop reveals that the Mr. & Mrs. Smith co-stars did not fake their split. Moreover, their divorce is not the PR stunt Hollywood has ever seen.

It means the speculation is absurd and makes no sense. The A Mighty Heart actress filed for divorce in September of 2016 and is fighting depression since then. On the other hand, the A River Runs Through It actor has faced various ups and downs since his separation from Jolie. But he fulfilled promotional obligations for Allied.

Thus, speculations that breaking up and getting back together will put them on top and back in favor with fans are absurd. How could they fake as Brad Pitt was investigated for child custody by the FBI? According to Celebrity Insider, Angelina Jolie admitted that she doesn't like being single.

As a film star, producer and director, Angelina, 42, has not been outspoken about her personal life and career. Their divorce proceedings have made headlines, and the Unbroken star told the news outlet that stress from family issues led her to develop Bell's palsy.

Before Angelina, Brad Pitt was involved in successive relationships with Robin Givens, Jill Schoelen, and Juliette Lewis. He had a much-publicized romance with Gwyneth Paltrow, whom he met on the set of Seven. Pitt tied the knot with Friends actress Jennifer Aniston in July of 2000. The power couple announced their separation in October of 2005, citing irreconcilable differences.

During his divorce proceedings, Brad Pitt's involvement with Angelina Jolie attracted media attention. Hollywood's golden couple became Brangelina in January of 2006. The claims that the Salt actress and the Ocean's Eleven actor purposely orchestrated their breakup to increase their popularity are not true.

Angelina Jolie broke her silence two months ago, giving a handful of interviews to selected newspapers about her life without Brad Pitt. The Ocean's Thirteen actor also told his side of the story in August of 2017, helping to restore his public image.

As of now, they are only concerned about the education and future of their children and are on good terms for the sake of Maddox, Pax, Shiloh, Knox, Vivienne, and Zahara.