Equifax Data Hack: What You Need To Know And Do About Your Credit And Personal Information 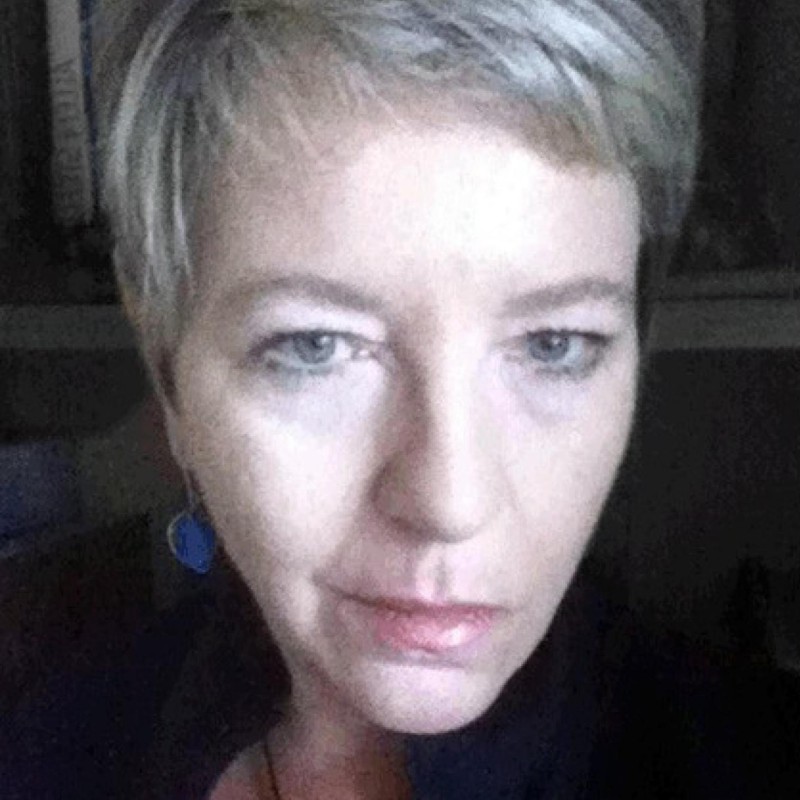 If you heard about the massive Equifax hack, should you go to the company's website to see if you are one of the ones whose personal information was stolen?

So many records were affected that odds are your information could have been stolen. You need to know what really happened and how it could affect you before making the choice to give Equifax more of your personal information.

More than 143 million Americans, or two-thirds of the adult population, had their personal information exposed to hackers when intruders broke into the website owned by top-three credit reporting bureau Equifax. The data thieves had access to Equifax's customer information database from May to July 2017.

According to MarketWatch, the company reported September 7 that it discovered the data breach July 29 and took action to shut it down. So far, Equifax CEO Richard Smith publically announced that about 209,000 credit card numbers were exposed to hackers. The hackers also got access to credit dispute documents including personal identifying information for another 182,000 people. In addition to U.S. consumers, the data thieves also got information about Canadian and U.K. residents.

Equifax set up a website for consumers to check if they are affected by the data breach and has offered to provide one year of free credit monitoring. Customers report that the website is difficult to use and the dedicated phone number also offers limited information. The website even asks you to put in your credit card to get one year of free credit monitoring, and it states the credit card will be billed monthly after the free year.

Does the Equifax Hack Affect You? [Image by Wavebreak Media/Thinkstock]

The company delayed revealing the hack for more than a month. NPR reported that three Equifax executives sold almost $2 million in company stock on August 1 and 2 shortly after the hack was discovered on July 29, and long before the bad news was revealed to the public.

The company's FAQ about the incident asks on behalf of customers,

Q. "Why am I learning about this incident through the media? Why didn't Equifax notify me directly?"

A. Equifax issued a national press release in order to notify U.S. consumers of this incident and has established a website www.equifaxsecurity2017.com, where U.S. consumers can receive further information.Illinois Attorney General Lisa Madigan is one of several state Attorney Generals investigating the Equifax hack and the company's actions. The Chicago Tribune reported that Madigan said more states will likely come together to hold Equifax responsible because the situation is serious. "This is everything, a treasure trove of a person's identity," Madigan said.

The ID Theft Cycle: hackers sell and use personal information to steal your identity. [Image by iStock/Thinkstock]

Equifax currently admits that enough information was stolen that identity thieves could rip off hundreds of thousands of consumers. Patrick Tiquet, Director of Security & Architecture at Keeper Security told Forbes that cybercriminals exploit personal information any way they can. Tiquet said that thieves sell social security numbers and other personally-identifying information for as much as $20 each.

Your personal information might not be used to get a new credit card in your name or buy items online. Medical ID theft affected more than 2 million Americans in 2014, according to Consumer Reports. Your personal information could be used to get prescription drugs, medical care, or even surgery charged to your insurance. ID thieves can also file tax returns using your social security number. They can even get your refund.

Boing-Boing mocks Equifax, saying the company is offering to "dox America," but the geek website is correct: after the year of free protection, Equifax will bill customers.

There isn't much benefit to be gained by using Equifax's website or phone service. If you are paying the company for any service, it is probably safest to cancel your plan and monitor your credit closely through your own bank or credit union. Many credit card companies and financial institutions offer free credit monitoring and identity theft protection.

Some news organizations are recommending you freeze your credit if you are concerned someone has stolen your identity because of Equifax. A credit freeze is a serious step that will affect your ease of using credit in the future, so before you take this step, make sure someone has made attempts to steal your identity first.

Lawyers are already working on class action lawsuits. With 143 million potential plaintiffs, Equifax immediately began referring to a provision in its legal documents that says customers waive their right to participate in a class action lawsuit and instead must rely on arbitration. According to Slate, checking the Equifax website to see if you were part of the hack probably won't waive your right to sue Equifax, but it will waive your right to sue TrustedID, the subsidiary company that is providing one year of free credit monitoring and requesting your credit card and more of your personal information.