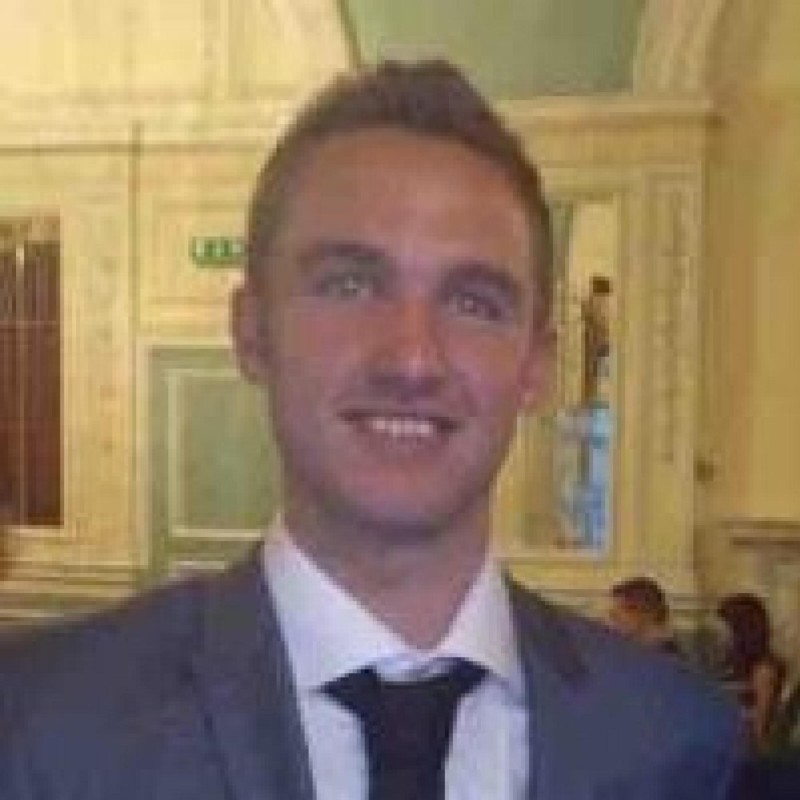 George Clooney mused about launching a future Presidential run at the Venice Film Festival on Saturday where he discussed his latest film, Suburbicon. According to Variety, Clooney stated that being the next president "sounds like fun," a marked contrast from earlier remarks where he stated that going into politics sounded like hell. Matt Damon sounded off that he would like anybody to be the next President aside from the current occupant.

This does not mean that the Internet should be printing Clooney/Damon 2020 posters quite yet. But Clooney has been a constant critic of President Donald Trump and stated that Trump's campaign played a key role in the new film which allegedly goes after racism.

Suburbicon, which stars Matt Damon and Julianne Moore, is a dark comedy which savages the 1950s suburb communities which Trump and his supporters frequently idolize. The lovely community of Suburbicon erupts in anger when a black family moves in, and Clooney drew comparisons between the struggles in the film and a real life riot which happened in the suburb of Levittown, Pennsylvania, when a black family moved in.

Clooney stated, according to the Associated Press, that he watched lot of Trump speeches which were about building fences and scapegoating minorities, but stressed that the film was not so much about Trump as America's struggle with race. Clooney called slavery and racism America's original sin. Meanwhile, Damon said that the recent clashes in Charlottesville shows that racial issues will not go away quietly in this country.

But while Clooney, Damon, and other journalists may claim that race plays a key element in the film, the marketing appears to indicate otherwise. The black family which is the supposed catalyst for conflict in the town barely appears in the latest trailer, and the story appears to focus more on the violence concealed within those 1950s suburbs and Matt Damon's search to deal with his wife's killers instead of racism. In its review, Vanity Fair said that while the film touches on the plight which the black family faces, the threat is a red herring and "no member of the family emerges as a character in their own right."

Donald Trump's surprising victory has emboldened other celebrities like Kid Rock to make their own political runs, and there is the legacy of Ronald Reagan and Arnold Schwarzenegger.

Furthermore, Clooney's jokes especially when compared to his previous flat denials are interesting to note given his history of criticizing Trump. A few days before the Venice Film Festival, Clooney told the Associated Press that "it becomes increasingly clear how in over his head and incapable this man is of being president of the United States" and praised other institutions such as the media and senators for keeping Trump in check.

Suburbicon hits American theaters on October 27. After that, Clooney is a producer for the upcoming "Ocean's Eight" in 2018 and is dealing with the joys and challenges of fatherhood.

Harry Styles' Wellness Routine: Here's What He Does To Stay In Shape

REPORT: 'Bachelorette' Katie Thurston Thought She And Greg Grippo Would Get 'Engaged’ Before On-Screen Fight