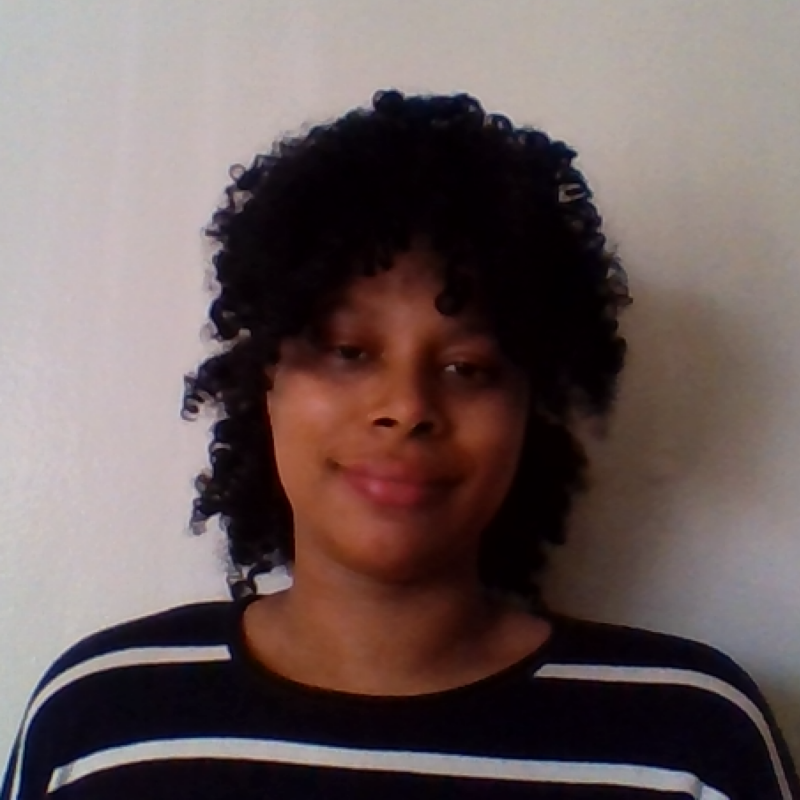 Republicans across the country seem to be making moves that suggest the end of the Donald Trump era is near. The past week has been the worst one for the 45th U.S. president, and many political experts believe that Mr. Trump is temperamentally incapable of making the changes necessary to save his administration from a disaster.

As a brash billionaire from New York, Trump has lived a life that did not prepare him for the subtlety that is required to be successful in politics. It is hard to get things done in Washington, but the president makes matters worse when he spends his time slamming members of his party on Twitter.

Key GOP players like Mitch McConnell, Lindsey Graham, and Jeff Flake have all been called weak and inefficient by Trump, a man who only became a conservative warrior after Barack Obama won the presidency in 2008. Before the birther movement, Trump was mostly moderate in his politics.

Although he rode the birther train to the White House, the leaders of the Republican Party still view him with a lot of suspicion and are not convinced that he is truly with them on the issues. That is the reason why behind closed doors they are willing to look at the possibility of Trump not being the GOP nominee in 2020.

Thanks to you, President @realDonaldTrump is turning America around & we’re doing it using Republican policies & Republican principles. pic.twitter.com/q78H79aoOp

prediction just in from top R strategist: Trump resigns "once Mueller closes in on him and the family," Pence makes Rubio VP, "GOP recovers"

At the moment, the most popular option being discussed is putting Vice President Mike Pence at the top of the ticket with U.N. Ambassador Nikki Haley or Florida Sen. Marco Rubio as the second-in-command. Those involved in the talks also argue that Special Counsel Robert Mueller's Russia probe could lead to a Trump resignation and turn their plans into a reality a little sooner.

Heard the Pence-@nikkihaley float more than once when @alexburnsNYT and i did story on Shadow Campaign https://t.co/tnnEUky1SL

However, this might just be wishful thinking because nothing significant has occurred yet on that front. Moreover, Trump is unlikely to give the critics what they want; the president sees himself as a fighter, so quitting might be out of the picture.

After the National Security mtg, it was great to spend time on the water with this sweet one. #Blessed #LoveHerSoMuch pic.twitter.com/3PcGrwtqTB

In conclusion, despite all of the noise after his botched response to the crisis in Charlottesville, Virginia, the most plausible path for the GOP to get rid of Trump is through a serious primary challenge in 2020. And those who are interested in making this happen will not be able to do it without getting their hands dirty.