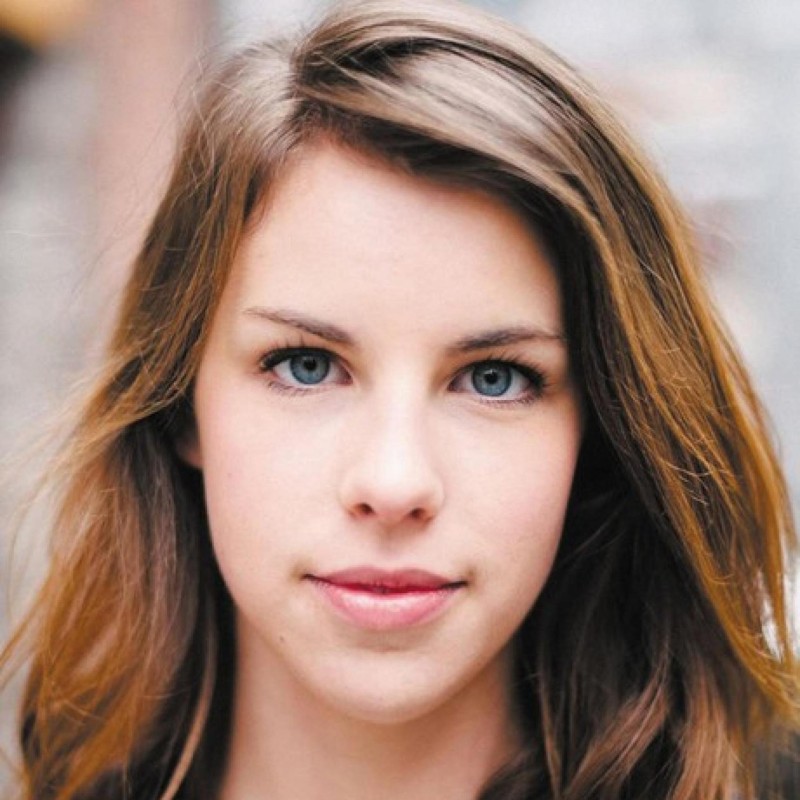 A 106-year-old fruitcake was deemed "almost edible" after it was discovered by a conservationist in Antarctica. The century-old dessert, preserved by some of the most frigid temperatures in the world, is believed to have belonged to 20th-century British explorer Robert Falcon Scott and his team.

The New Zealand-based Antarctic Heritage Trust, who discovered the frozen delicacy, reported last week that the fruitcake is still wrapped in its original paper packaging and encased in the remains of a "tin-plated iron alloy tin." The tin was reportedly in poor condition, but the cake itself "looked and smelt (almost) edible."

The trust believes the fruitcake was originally brought to the wintry continent as part of Robert Falcon Scott's northern party in 1911. Lizzie Meek, the artifact manager for the trust, believes the shockingly-intact condition in which the cake was found is owed to the cold weather.

"The conditions down there are obviously frozen for most of the year, and that has preserved the cake really, really well, and on top of that it's been protected by the tin, and while the tin has almost entirely disintegrated the outside atmosphere hadn't got the cake," Meek told Newshub.

The cake was spotted on a shelf of a hut inside Cape Adare, which was built in 1899 as part of a Norwegian expedition, and made use of well into the 20th century by the likes of Scott and his team. Cape Adare is still visited by cruise ships today, and its huts receive a few hundred tourists each year.

The tin of cake was only one of almost 1,500 artifacts recovered by the trust from two huts and received treatment that included rust removal and some physical repairs to the torn paper wrapper.

This isn't the first time the treats of Christmas-past have surfaced on the icy continent; 100-year-old butter was discovered in recent years, and other preserved foods, including early versions of some modern staples like Heinz Ketchup, have been found as well.

Regardless of however appetizing it may have appeared after all of this time, researchers weren't permitted to sample the confection for ethical and historical reasons.

"The fruit cake will go back to where it came from on a shelf in the hut and I guess the story is out there and visitors to the site will be able to see that tin," Meek went on to say to Newshub.