How A Common Nutrient Is Improving Gut Health 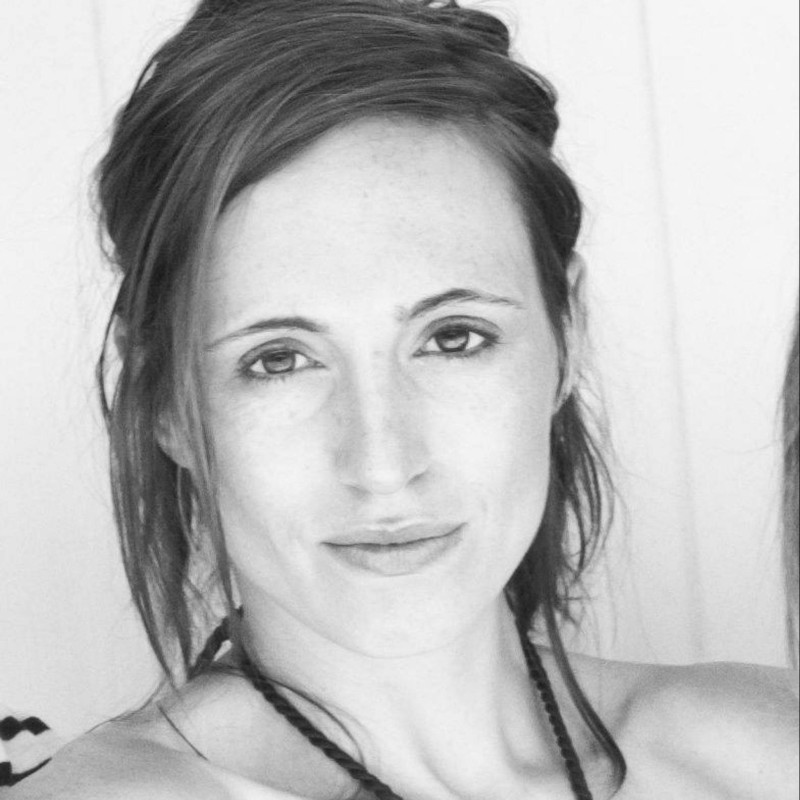 A recent study released from Washington University School of Medicine in St. Louis, has shown a strong correlation between tryptophan and gut health. Inflammation in the body is often associated with a higher risk for disease and weight gain. This has encouraged diets such as the Paleo food movement or anti-grain diets to become more prevalent. The side effects of improved health, mood, and weight loss have been enough of a reason for a large portion of the population to make strict food changes.

As many have begun to turn their attention away from weight loss to repairing their health, there has been a surge in attempting to heal the body with food. This has encouraged an increase in eating plans focused on healing a leaky gut, which is often considered to be the root cause of myriad health issues. An unhealthy gut microbe is often linked with mood disorders, diabetes, cancer, and autoimmune diseases.

According to the research in the latest study, mice who were fed a diet rich in tryptophan increased cells associated with tolerance of inflammation in the gut. When the tryptophan levels were reduced by half the tolerant cells were also reduced by the same amount.

These tolerant immune cells are what protect the body from being injured by inflammation cells and allowing the damaging particles to escape the gut. When there is a lack of these beneficial cells, the body becomes inflamed and thereby harmed, which is often what causes inflammatory bowel disease.

Tryptophan is a building block of protein and is found in both mice and human diets. While many associate the nutrient with turkey, it is also found in nuts, seeds, dairy, eggs, beans, poultry, and tofu. Increasing this key nutrient is a way of reducing inflammatory causing cells in the gut and thereby promoting health.

A large amount of people who have inflammatory bowel disease carry a defective gene related to tryptophan in their gut. While it has not been confirmed that increasing tryptophan will heal those suffering with this uncomfortable disorder, it is assumed that it would still be beneficial to patients to attempt to increase tolerant cells.

There is potential that an increase of tryptophan will reduce inflammation on the interior wall of the intestines, thereby reducing injury. As many continue to pursue their health and encourage balanced living, increasing protein consumption in the diet will likely be worthwhile. As there are multiple foods containing this valuable nutrient, it is able to appeal to most eating plans.

Future studies will need to be performed to test how human intestinal health improves when adding a greater amount of protein. It is currently assumed that an increase will help to soothe the gut.