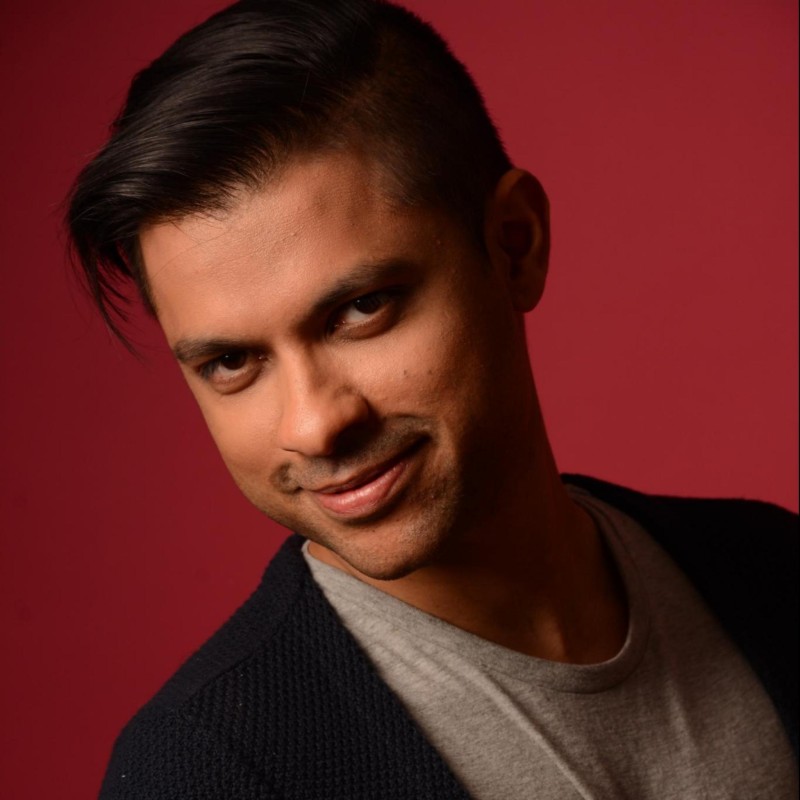 Back in March, Scientists found the key to artificial life when they discovered they could create yeast from man-made DNA. In that experiment, the scientists replaced a third of the yeast DNA with artificially created chromosomes.

Using that plan, an international team of 11 labs is working to modify the yeast genome. Led by Jef Boeke, the founding director of The Institute for Systems Genetics at NYU Langone Medical Center, the team are planning to redesign entire life forms from scratch. By redesigning or modifying entire genomes, "you really can construct something that's completely new," Boeke told the Associated Press.

What makes this research so groundbreaking is that the researchers swapped out entire sections of the yeast DNA with artificially created ones. Yeast DNA contains 12 million base pairs of chemicals known as Adenine (A), Thymine (T), Guanine (G), and Cytosine (C). The way each base pair is combined determines the type of instruction to the cell the DNA provides.

The researchers use computers to sequence the natural genome of yeast, after which they instruct the computer to make specific changes to the genome structure. Changes include rearranging the order of the genes that may help the ability for the yeast to grow better. After the changes are made, they are sent to other labs where they are joined to build even larger genomes.

Although the size of the DNA is relatively small—the human genome has 3.2 billion base pairs—it still requires a considerable multinational effort to perform the experiments. Boeke has organized labs from the United States, United Kingdom, Australia, China, and Singapore to split up the work so that it is more manageable.

This type of genetic engineering has been in use for decades, with many new types of bacteria being created in the lab. What separates this research from the former experiments is that the scale of the operation is far larger than any previous work.

Currently, scientists have an incomplete understanding about how the instructions in DNA work. By tinkering with the base pairs inside yeast, the research presented here will be essential to understanding how the various mechanisms work together and how they can be used as tools for better genetic engineering. Applications for the technology include creating microbes the eat toxic waste, produce hydrogen more efficiently, create vaccines and countless other possibilities.

The research marks a significant step toward what might be possible with genetic engineering, and, within adequate ethical regulations, the scope of the study could lead to significant breakthroughs. Currently, the scientists are limited to altering the genomes of simple organisms with less than a billion base pairs, but Boeke hopes that one day he might be able to perform similar experiments on more complex organisms.

"The notion that we could actually write a human genome is simultaneously thrilling to some and not so thrilling to others," Boeke told the Associated Press. "So we recognize this is going to take a lot of discussion."

Any genome that has more base pairs, including the human genome, will require a monumental effort by scientists and regulators to ensure that it is conducted safely and responsibly. In the meantime, Boeke and his team of researchers hope to replace the entire yeast genome with an artificial one by the end of the year.

COMING WEDNESDAY: Scientists are building yeast DNA from scratch, a step toward creating new organisms in the lab. pic.twitter.com/WfeGlJxBZR