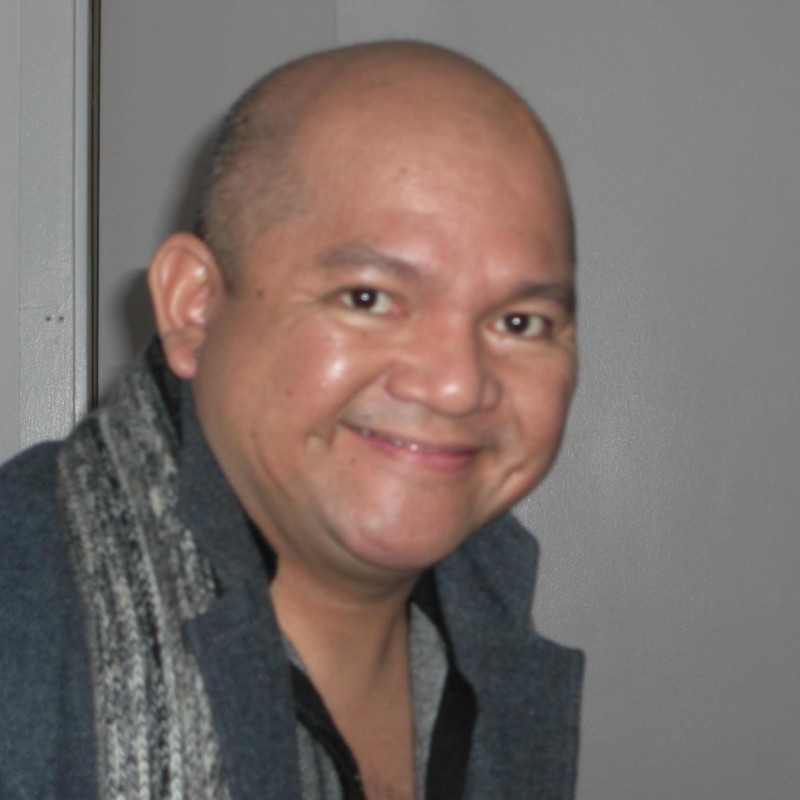 It has been five outings of the Spiderman franchise since its first stint back in 2002. Fans had their share of criticizing the last episode that starred Andrew Garfield and Emma Stone. Critics laced their comments explaining underdeveloped and rough story lines. Sony Entertainment now has the latest installment of Spiderman that seems to work out with the collaboration between rival production outfits.

Sony Entertainment was running out of options as to how they were going to resurrect the Spiderman franchise from being in the rut and tried to explore options to elevate the movie status once more. So, in the early months of 2015, Sony's top executives, Amy Pascal and Michael Lynton made a plan to collaborate with a competitor in the cinematic field for a possible Spiderman production reboot.

Marvel Entertainment had long wanted to produce Spiderman under its wing. [Image by Topnattahlon/Shutterstock]

The top executives of Sony had a conversation with Marvel's Chief Executive Isaac Perlmutter who would later lobby for the production of Spiderman in the Marvel Cinematic Universe outfit. Sony's Spiderman is owned by rival Walt Disney Co., swallowing its pride for a dramatic reboot of the franchise. It is not common for a lucrative outfit to lend its power character to a rival but Sony was willing to make that sacrifice for a Spiderman production with the world's most famous superhero producer, Kevin Feige, Marvel Studio President.

Marvel Cinematic Universe had long been wanting to produce a Spiderman sequel under its umbrella. Due to the youthful and adult following the Spiderman franchise got, MCU opted to do a superhero movie with the Spiderman character. The result of the collaboration between Marvel Entertainment and Sony/Walt Disney Co. will be put to a test in the screening of Spiderman Homecoming. Feige adds that rebooting Spiderman with the Marvel Cinematic Universe is a dream come true. Spiderman is now home with the rest of the Marvel superheroes, reports Pittsburgh Post-Gazette.

Playing the role of Spiderman Homecoming is 15-year-old Tom Holland, the youngest actor to take on the character. Holland fought tooth and nail for the Spiderman role that had him auditioning eight times for six grueling months. He later knew that his hiring came into effect by an unusual confirmation via Marvel's Instagram. Jon Watts was hired a little earlier to direct the "Homecoming" and worked with Holland intimately throughout the film to avoid the previous criticisms the franchise received that placed it in bad light.

Watts brought in his experience from the previous movies he directed like "Ferris Bueller's Day Off," "Sixteen Candles," "Say Anything," and "Pretty in Pink." His movies inspired the youthfulness he directed through Spiderman Homecoming, reports AOL Online.

According to movie reviews, Spiderman Homecoming is the best Spidey installation ever shown on screen since 2004 - Spiderman 2. According to the Guardian, it earned a 93 percentile rating from Rotten Tomatoes.

The venture with Marvel Cinematic Universe brings in a new twist compared to the previous Spiderman movies. The role of Peter Parker is no longer snared in the love triangle with Mary Jane Watson and Harry Osborn nor is he a nerdy loner struggling into adolescence. Holland plays Peter Parker/Spiderman with a free-spirited appeal that is much of a high school rendition showcase witnessing more high school settings than the previous episodes. Parker seems to be more confused as a high school coed balancing his studies with his heroic super duties in fighting crime and maintaining the peace in New York City.

Peter Parker's Spiderman has a supervillain that is wreaking havoc and criminalities in the Burroughs of New York. The Vulture is being sought by Spidey and wants to stop his illegal vending of contraband weapons. The weapons that were captured after the Avengers successfully defended New York from the Chitauri Invasion. The aliens war technology and weaponry ended up in a venture called the Department of Damage Control between the US government and Stark Technology. But the vast area where some of the 1,500 tons of the armaments were scattered fell into the wrong hands.The Vulture emanated from these weaponry, refurbishing them and began running the contrabands at a lucrative price to whoever could afford them, reports The Atlantic.

The supporting characters also gave the Spiderman installment a boost with the brilliant roles the actors portrayed. Other characters were reinvented that made the plot even spicier like his Aunt May that is no longer an elderly widower but a younger surrogate mom. Giving life to the character's portrayal is Marissa Tomei, and she did it very well. Peter Parker's best friend is played by Jacob Batalon and his love interest is portrayed by Liz Allan (Laura Harrier).

Spiderman is set to cast with Iron Man in the Homecoming. Future casting with other Marvel characters is set for the mighty Spidey in the future superhero episodes prepared by the Marvel Cinematic Universe. Screening in theaters will be on July 7, 2017.