Chinese Rocket Launch Fails After Liftoff: What Does This Mean For China's Space Program? 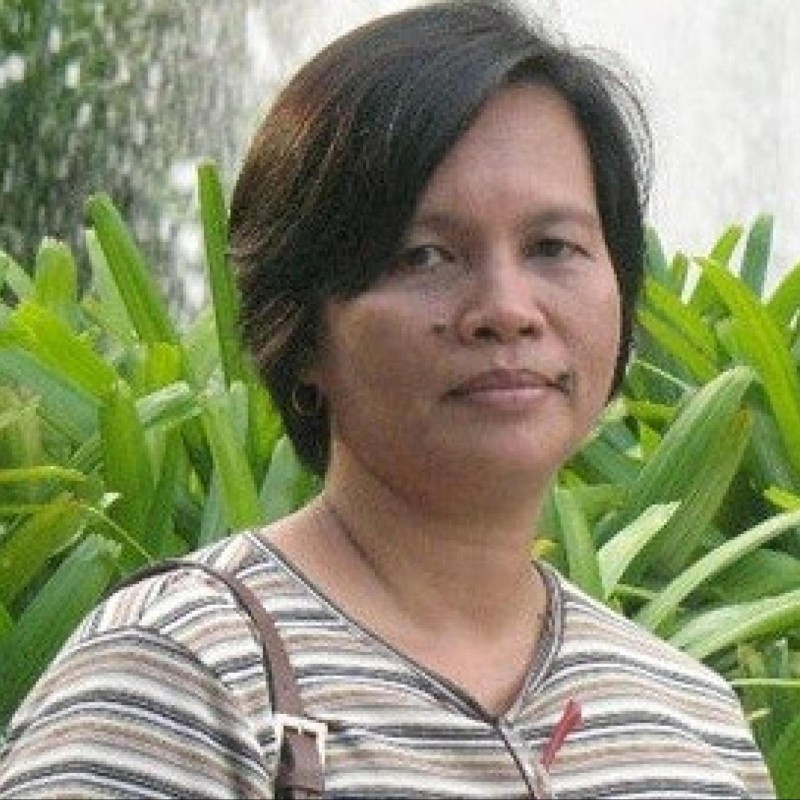 A Chinese rocket carrying the country's largest satellite to date has failed less than an hour after liftoff. The new heavy life rocket, the Long March-5 Y2, launched from the Wenchang space launch center on the southern Chinese island of Hainan.

This was the second launch of the Long March, dubbed the "Chubby 5" for its size measuring five meters in diameter and 57 meters tall. Its carrying capacity is also as astonishing as its dimensions, as it is capable of carrying up to 25 tons of payload into space.

The rocket had been expected to carry the country's first lunar probe into space this year to collect samples. It is unclear how this recent event will affect the timetable of the Chinese Space Program.

According to CNN, the rocket lifted off at 7:23 p.m. local time (7:23 a.m. ET) into clear skies destined for low orbit. However, 40 minutes after launch, state-run Xinhua news agency reported that the launch failed. Xinhua later tweeted that an "anomaly was detected during its flight and further investigation will be carried out."

No further details have been released, possibly due to lack of information. However, it is also likely that the Chinese government is trying to save face to maintain its country's standing in this new age of space exploration.

China has been very ambitious with its space program aiming to catch up to the United States and Russia, who have made great leaps in the space race. The country put its first man in space more than a decade ago, breaking the record for the longest "first solo man in space" with a 21-hour mission. Since then, more "Taikonauts" have made manned space missions in low Earth orbit.

The country's space program has largely been operated smoothly without any major setbacks. However, given its recent beginnings, it still has a ways to go before catching up to the Russian and American space programs, both of which having been engaged in a space race for decades.

China has been very ambitious in its pursuit of the final frontier in last two decades. [Image by Mark Schiefelbein/AP Images]

The failure of this recent Chinese rocket launch could make the government reconsider its pace in the pursuit of exploring the final frontier. According to Reuters, the 2013 moon landing of its Jade Rabbit moon rover caused great national fanfare, but ran into severe technical difficulties later on.

President Xi Jinping has prioritized advancing the Chinese space program for the purpose of strengthening national security and defense. However, government officials claim that the program is for peaceful purposes.

While there are no signs that China is planning an ambitious "Star Wars" program of its own, the country's recent focus on militarization certainly casts doubt on their agendas. However, the space program, and the pace at which it is being carried out, could be for another reason entirely, one that doesn't have to do with peace or war.

China is a growing superpower, yet it still lives in the shadows of the once great Russia and the United States. Their entry in the space race could be their way of projecting China's status in the world stage, a symbol of power and prestige.

And perhaps working with the U.S. defense department has highlighted China's increasing space capabilities. The Pentagon claims that the country is pursuing activities that aim to stifle other countries' abilities to use space-based assets in times of crisis.

According to Joan Johnson-Freese, an expert on the Chinese space program, the heavy-life Chinese rocket Long March is just what it needs to build its own space station. It could also unlock new capabilities for deep space exploration for the country.

China plans to be the second country to put a man on the moon, as well as put people on Mars by 2020. Such missions will depend heavily on rockets such as the Long March, with this latest launch aimed at perfecting its design. Should it be successful, it would give China the capability of launching its space station "in a year or two."