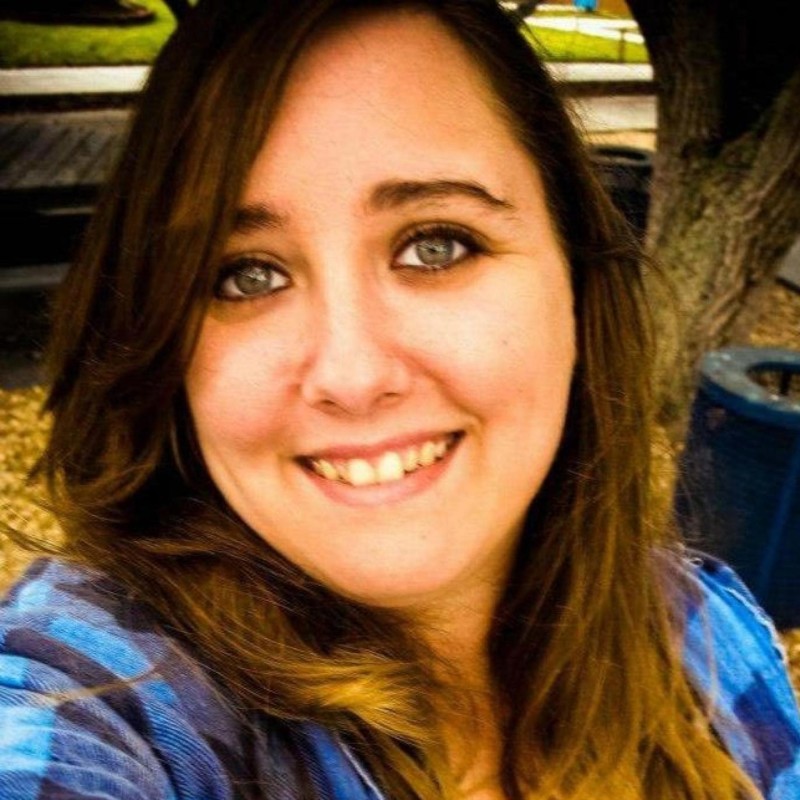 When it comes to the treatment of chronic pain, there aren't very many options available that actually leave patients feeling relieved (at least not without a slew of nasty side effects). With the growing acceptance and use of medical marijuana, it shouldn't be much of a surprise that a recent survey suggests that patients now prefer medical marijuana to prescription opioids. The survey was conducted by the University of California, Berkeley and Kent State University and took the opinions of 2,810 patients, and only about 30 percent (828) of those surveyed had used opioids in the last six months. Of those nearly 3,000 patients, the survey found that 93 percent of them prefer medical cannabis to prescription opiates for managing their chronic pain.

Even more impressive, 97 percent of those patients agreed that using medical marijuana or having it as an available treatment option would help them reduce the use of opiates for pain management. This falls right in line with studies that have previously shown that the number of prescribed opiates is dropping in states where medical marijuana is available for patients with chronic pain. In light of the opioid epidemic that is continuing to progress and prematurely end the lives of nearly 100 people a day, this is yet another bit of data that suggests allowing access to medical cannabis could help reduce or even bring an end to the needless deaths.

While the study may be considered slightly biased - all the patients were current medical cannabis users from the HelloMD patient base - the data still suggests that cannabis may be the most effective treatment for chronic pain yet. Over half of those who took part in the survey suffer from conditions like arthritis, fibromyalgia, and back pain, conditions where opioids are often one of the only means of long-term management when over-the-counter medications (and the stronger prescription versions) are no longer effective.

"It's past time for the medical profession to get over their reefer madness and start working with the medical cannabis movement and industry to slow down the destruction being caused by the over prescribing and overuse of opioids."

Interestingly, 81 percent of patients surveyed also admitted that medical cannabis is just as effective in treating their chronic pain as opiates - with some saying it is more effective. When given the choice, the majority of these patients would choose to use medical marijuana over opiates. While no dosing data were collected during this study, it certainly shows that patients prefer medical marijuana and that they want it to be available. With the growing number of people who become addicted to and die from opiates use each year and the lack of people who have ever died from cannabis use, it seems logical that patients would be looking for a safer and just as effective treatment.