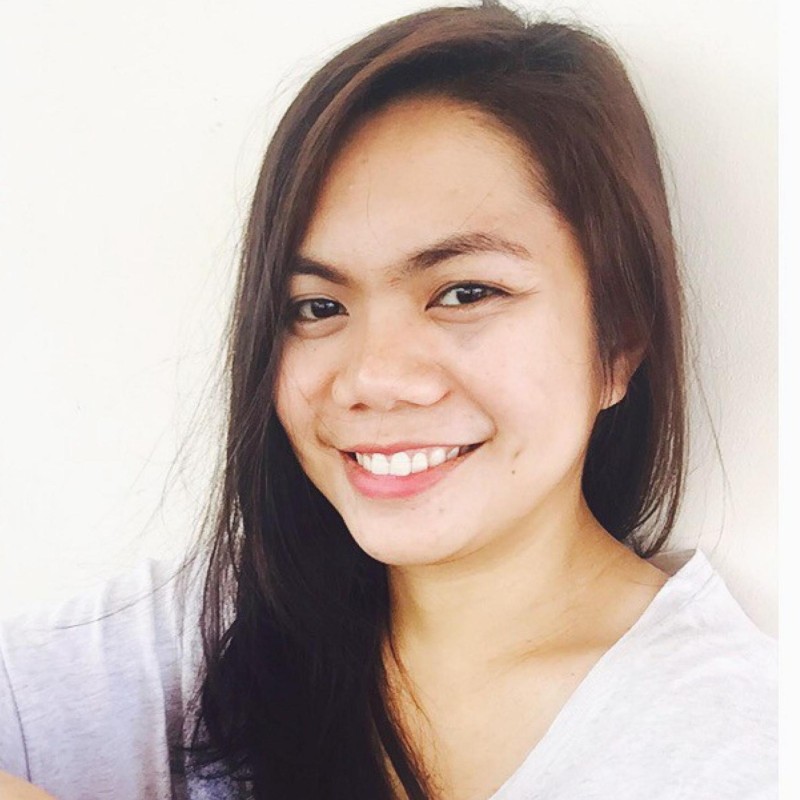 In Indonesia, Muslim leader Anwar Abbas of Muhammadiyah has expressed that it is okay for Starbucks to do its business in the country, but not for its ideology. He has called for the people to boycott the popular coffee chain as the brand's support of the LGBT community has been seen by the leader as an unwelcome ideology in the country which can shake up and "ruin the 'religious and cultured' core of the Southeast Asian nation," Channel News Asia reports.

Abbas has been pushing for the government to revoke the license of Starbucks after he was made aware of Howard Schultz's the coffee chain's former Chief Executive Officer, now Chairman, comments back in 2013 with regards to the brand being pro-LGBT.

It can be recalled that Schultz has addressed the concern of a shareholder who once asked about the shares dropping ever since Starbucks took a stand for being pro-gay. Schultz, at that time, said that Starbucks is a company that welcomes diversity, and not all decisions made are economic decisions.

Representatives from the company that bought the license to run the Starbucks chain in Indonesia have said that the company respects and values the religious background of their clients and employees. At the same time, they have addressed that the company "always obeys the prevailing regulations and appreciates the cultural values in Indonesia."

Some Starbucks clients have already taken a stand on this issue. A customer, Annisa Mediana, has expressed that she will keep on buying her coffee from Starbucks and she will not stop just because a boycott has been called out.

A 22-year-old student residing outside of Jakarta has spoken about the issue on LGBT as well, reported Channel News Asia. He said that although Islam does condemn LGBT and is regarded as a sin, for him it doesn't matter at all. He believes it is still one's human right.

Currently, Indonesia is the Southeast Asian country with the biggest Muslim population in the region. Although homosexuality is legal in the country, the Aceh province remains to stay conservative and unwelcoming to certain ideologies, such as that of the LGBT community.