'Game Of Thrones' Season 7: What Is Behind Jon Snow And Littlefinger's S7 Showdown? [Theories]

If you have watched the trailers for Game of Thrones Season 7, you know the "winds of winter" will be packing a punch, especially in the form of its "snow." In the first trailer for the upcoming season, the King in the North and leader of House Stark is shown taking physical action against his family's enemies. While everyone has anticipated Snow's continued battle against the White Walkers, they probably did not anticipate Jon Snow and Littlefinger finally coming to blows.

In the first trailer, Jon Snow (Kit Harington) can be seen throwing Littlefinger (Aidan Gillen) against the wall of what appears to be a tunnel. Jon is visibly angry as he holds Littlefinger by the throat. It is unclear what Lord Baelish's response to this is, though one should probably expect his usually calm and collected demeanor to prevail.

The second Game of Thrones trailer did not shed any further light on the thrilling incident, or what could have precipitated it. However, it does not take a head maester to know that a clash between Littlefinger and Jon Snow has been coming for a long time. There are a number of theories that could explain why a Jon Snow, Littlefinger showdown finally happens and here are some of them.

As has been previously pointed out on the Inquisitr, Littlefinger and Sansa shared a scene in the crypts of Winterfell in Game of Thrones Season 5 Episode 4. While there, they discussed Sansa's aunt Lyanna and the events that led to Robert's Rebellion, namely Rhaegar Targaryen "kidnapping" Lyanna Stark. Littlefinger's skeptical response to Sansa's take on Lyanna's disappearance as a kidnapping and her relationship with Rhaegar as non-consensual sent up some red flags.

Does Littlefinger know more than he's saying about Jon Snow's biological parents? Could he even know Jon's true identity? It is possible.

If Littlefinger and Jon are in the crypts together in Season 7 and Littlefinger shared his cynicism about Lyanna and Rhaegar's relationship with Jon, it is highly plausible Jon would react in defense of his "aunt's" honor. All of the Starks believe that Lyanna was the victim of Rhaegar's deranged obsession, and even though Bran Stark knows the truth about Jon Snow's heritage, Season 6 did not definitively answer the true nature of Lyanna and Rhaegar's relationship.

If Jon is not reacting to Littlefinger's prodding about Lyanna, what else could there be? Well, Littlefinger's relationship with Jon Snow's sister, Sansa, could be a sore spot in Season 7.

When he revealed his personally envisaged endgame for himself with Sansa, which included him on the Iron Throne and her at his side, she promptly dismissed him. Her reasons, as with most pertaining to Sansa, are rather elusive.

Did she spurn him because she thought she could be the Queen in the North without him and desired to go it alone? Or was it a show of solidarity with her brother? One thing is certain; Sansa did not divulge Littlefinger's schemes to Jon.

Sansa's meeting with Littlefinger in the weirwood came before the Lords of the North crowned a new leader. She, Jon, and Littlefinger all expected that leader to be Sansa.

The final Season 6 scene set in the North saw Jon Snow chosen to lead the North as its King. After giving her brother a brief smile, Sansa and Littlefinger exchanged a strange look.

It is an obvious dig at Jon, who is Sansa's brother and clearly far from gone. Littlefinger has time and again inferred that he does not consider Jon, Sansa's brother due to his being of illegitimate birth.

Or does he know something Jon and Sansa currently do not? That Jon is actually Sansa's biological cousin? Either way, he is attempting to drive a wedge between the siblings.

While Jon forgave Sansa for lying to him about the Knights of the Vale, he has reason to doubt his sister's loyalty in Season 7, without Littlefinger needing to insinuate himself any further in the relationship. Will Sansa be able to resist the pull of ambition? Will she choose Jon or Littlefinger? Tune into Game of Thrones Season 7 when it premieres July 16 on HBO. 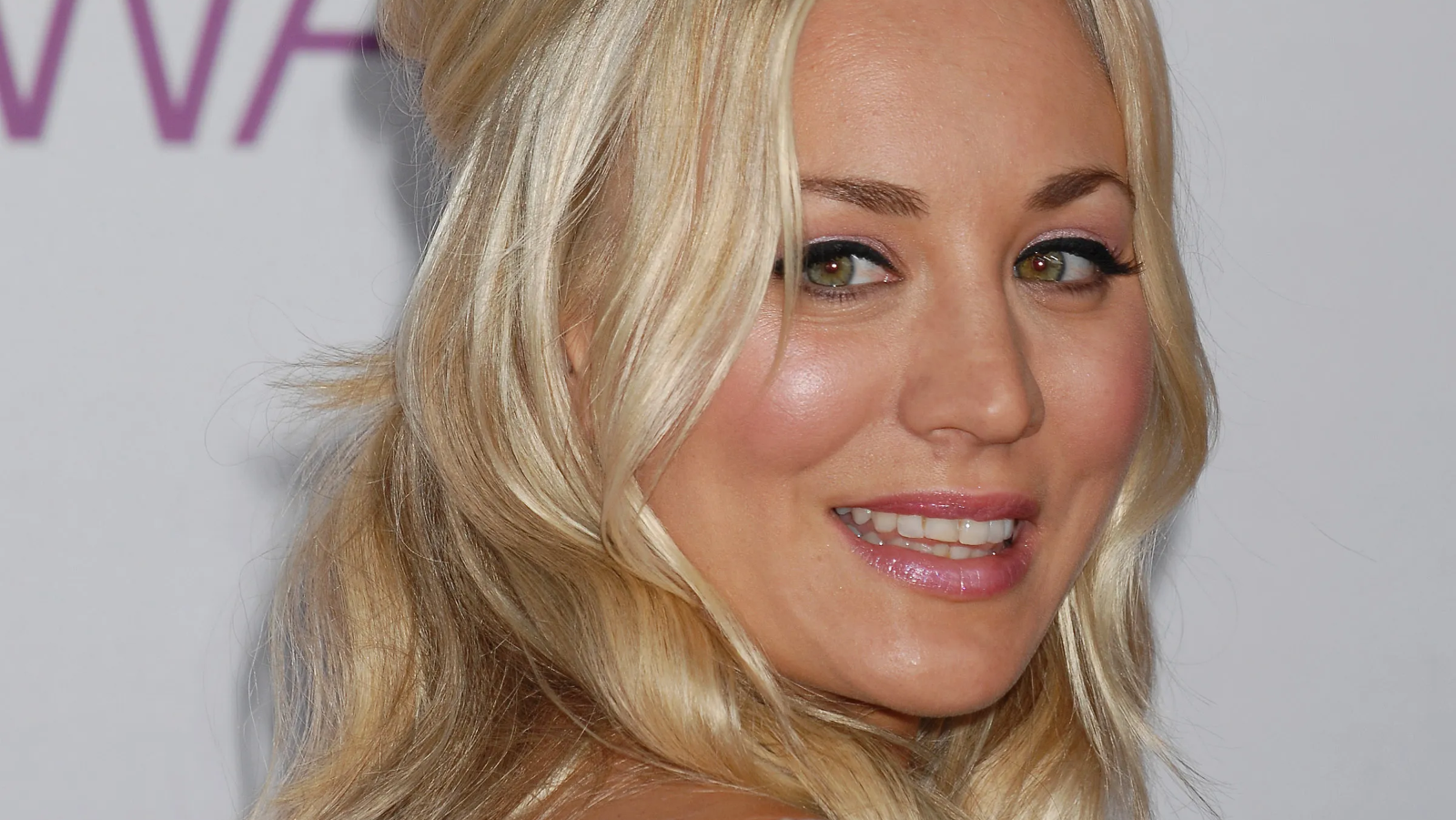