PG13 Gets Traded To OKC From Indiana 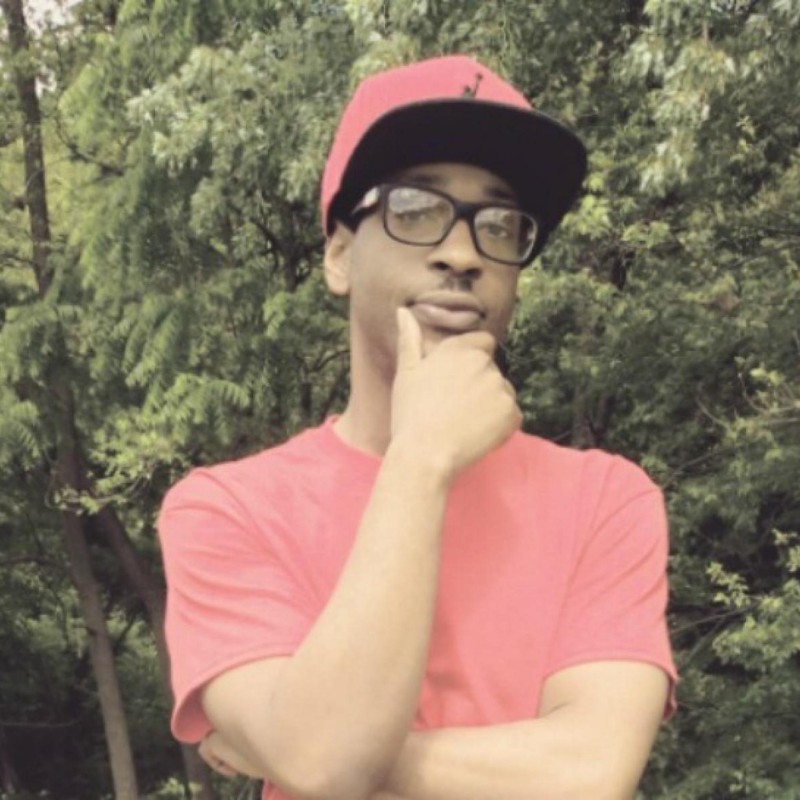 The Indiana Pacers have agreed to trade Paul George to the Oklahoma City Thunder Friday night. In return, the Pacers will get Victor Oladipo and Domantas Sabonis. ESPN's Ramona Shelbourne was first to break the news. The news comes after George was rumored to have major interests from the Boston Celtics, Cleveland Cavaliers, and the Houston Rockets. The Thunder were not mentioned as a potential team of interest over the last several weeks, so the news comes as a surprise around the league.

Paul George has expressed his interest in returning to his hometown to play for the Los Angeles Lakers. However, the Lakers have been hesitant to make a deal for him this season, due to him having only one-year remaining on his current contract. It is believed that when he becomes a free agent next season, he will sign with the Lakers then.

The trade for George came just a couple of hours before the NBA's free agency period officially begins. PG13 will now be on the same team as Russell Westbrook, who is coming off an MVP season where he became the first player in 55 years to average a triple-double.

The Thunder were eliminated in the first-round of the 2017 playoffs by the Houston Rockets in five games. Although they had the eventual league MVP in Westbrook, they struggled to have a second star to carry the scoring load at crucial times during games. Last offseason, OKC lost their best player Kevin Durant to the Golden State Warriors.

Prior to that, KD and Russ were together for eight seasons before KD decided to leave last summer. He would then go on to win his first NBA title this season, while Westbrook had to settle for an MVP award.

Now with the addition of PG, the Thunder have emerged as a serious contender already at the start of the 2017 free agency period. Whether or not he decides to stay past this season is unknown, but for now, it gives Westbrook and the Thunder another All-Star player to have a better chance at challenging the Warriors this coming NBA season.

Matt Damon Explains Why He Got 'Choked Up' At 'Stillwater' Premiere