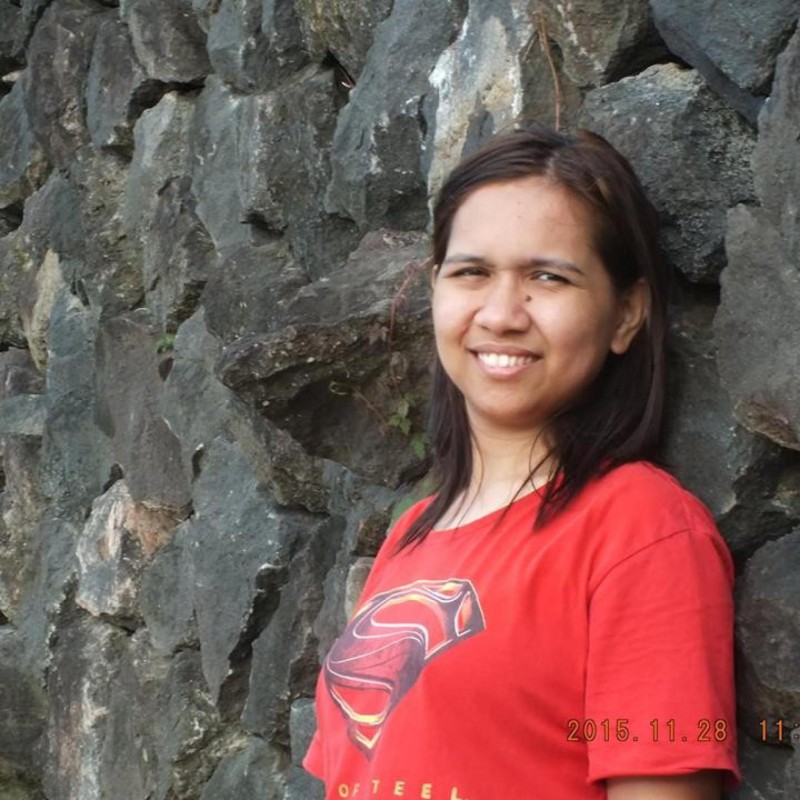 Spider-man's origins as the friendly neighborhood webhead has been revisited once again in a new animated short released by Marvel ahead of the North American premiere of Spider-man: Homecoming next week. The short also acts as a teaser for the upcoming new animated series for the character on Disney XD in August.

The short, which was shared by Entertainment Weekly, shows the fateful series of moments that would turn the nerdy Peter Parker into one of New York's greatest superheroes. The short begins with Spider-man swinging about during his first few forays into being a superhero, reminiscing about the day he acquired his powers along the way.

As with any story focusing on Spider-man's origins, the flashback begins with Peter taking a class trip to Oscorp labs where he encounters a peculiar little red-and-blue spider. Peter's eventual career as a photographer is also hinted at with him eagerly taking pictures of the whole Oscorp atrium, ending with taking a picture of the spider which escaped and caused a containment breach in the building.

The short features some nods to other Marvel characters, with Peter initially asking if the containment breach could be caused by a gamma radiation leak or Asgardian interference. It also introduces a number of known characters in Spider-man's stories; Peter's best friend Harry Osborn, the heir to Oscorp who apparently transferred to another school, Alistair Smythe, the son of Peter's ornery professor who could very well be Spencer Smythe, and Liz Allen, one of the love interests of either Peter or Harry in other media.

The Origin of Spiderman in 2 Minutes - Marvel TL;DR - https://t.co/0j5yeNycCt pic.twitter.com/k1XNKanTKO

Moving forward, Peter eventually gets bit by one of the escaped spiders and ends up immediately feeling sick. After Harry mistakenly gives him wrong directions to a bathroom, the young man finds himself in a deserted area of the building and ends up wrecking a door with his exponentially increasing physical strength.

The short then ends at that moment, with a message afterward indicating that another short will follow titled "Operation: Observation." One could initially mistake it as a short touch on the beginnings of the MCU's version of Spider-man, but it is actually part of a series of introductory shorts for the new series Disney is making after Ultimate Spider-man ended last January.

There will be a total of six animated shorts releasing before the new series, alternately titled Marvel's Spider-man, hits on August 1, with the episodes coming in between July 24 and July 29 according to Gizmodo. Although not connected to Spider-man: Homecoming, the short could very well be part of Marvel's attempts to ramp up hype for the film's release on Friday, June 28.