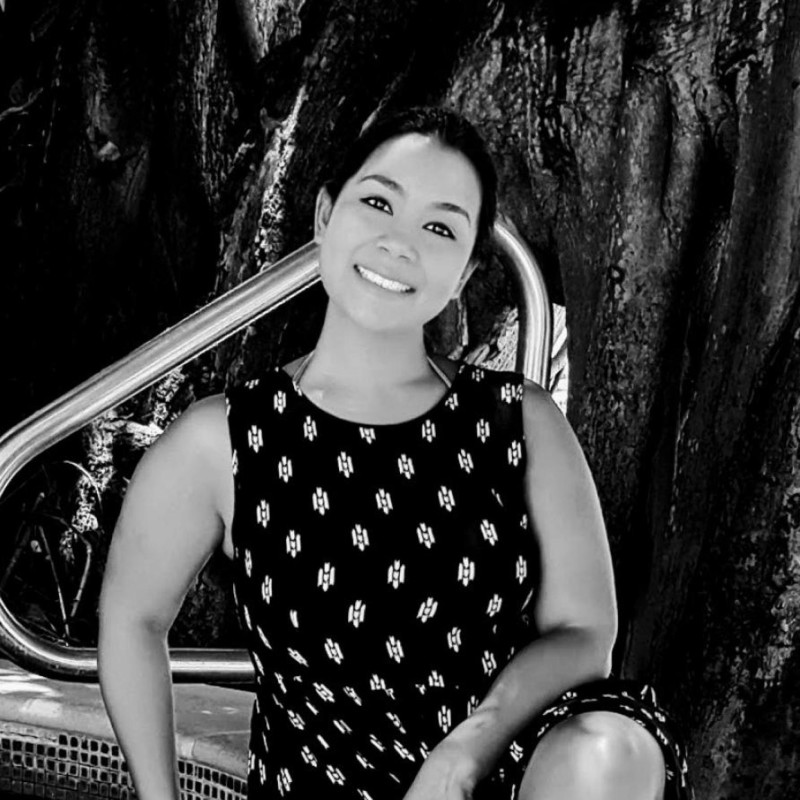 Thanks to a group of quick-thinking Six Flags visitors and employees, a 14-year-old girl is safe today. On Saturday, June 24, at approximately 7:45 p.m. the as yet unidentified teenaged girl from Greenwood, Delaware, was seen dangling from the 'Sky Ride' at Six Flags Great Escape amusement park in Queensbury, New York, according to reports by News10.

The ride, described on the Six Flags website as a "ski lift gondola," comprises a line of two-person cable cars which takes visitors on an aerial tour of the park. High-speed twists and turns aren't a part of this ride's attraction. Rather, it's selling point is as a "peacefully drifting sky chassis," according to the website.

The details of how the girl slipped from her seat are still unknown, but witness, Loren Lent, told News10 that he heard a scream and looked up to see the girl "hanging from a chair by her head and arms." The person sitting next to her indicated that the girl was being choked by the ride's safety bar. According to the Saratoga County Sheriff's Office, the ride's operator was notified that a rider was in distress and he immediately stopped the ride. A group of park visitors gathered directly beneath the girl and convinced her to wriggle free of the safety bar and let herself fall into their arms.

Lent filmed the incident and posted it to Facebook. In the video, someone can be heard assuring her, "They'll catch you, honey." The video shows that the girl was able to free herself and fell 25 feet, hitting a tree branch and landing amidst the group of people, who caught her.

Of the men's actions, Lent said, "You don't know what to do. I mean, you know, you understand that... somebody falling from 35 feet in the air could cause damage to you or whoever you're catching her with, but it's better off to suffer a minor injury to save someone from a serious injury and that's what those guys ultimately did."

After being treated by Six Flags emergency medical personnel, according to News10, the girl was taken to Glens Falls Hospital and then to Albany Medical Center, where she is currently being treated. She is in stable condition with no serious injuries.

Among the girls rescuers were Matthew Howard Sr. and his daughter, Leeann Winchell, according to WNCN.com, and "A 47-year-old Schenectady man", according to News10. Both Howard and the unidentified man from Schenectady were treated for back injuries and released.

Following the incident, park officials inspected the Sky Ride and cable car in which the girl was sitting and concluded, "There does not appear to be any malfunction of the ride, but we have closed the attraction until a thorough review can be completed," confirmed a report by USA Today.