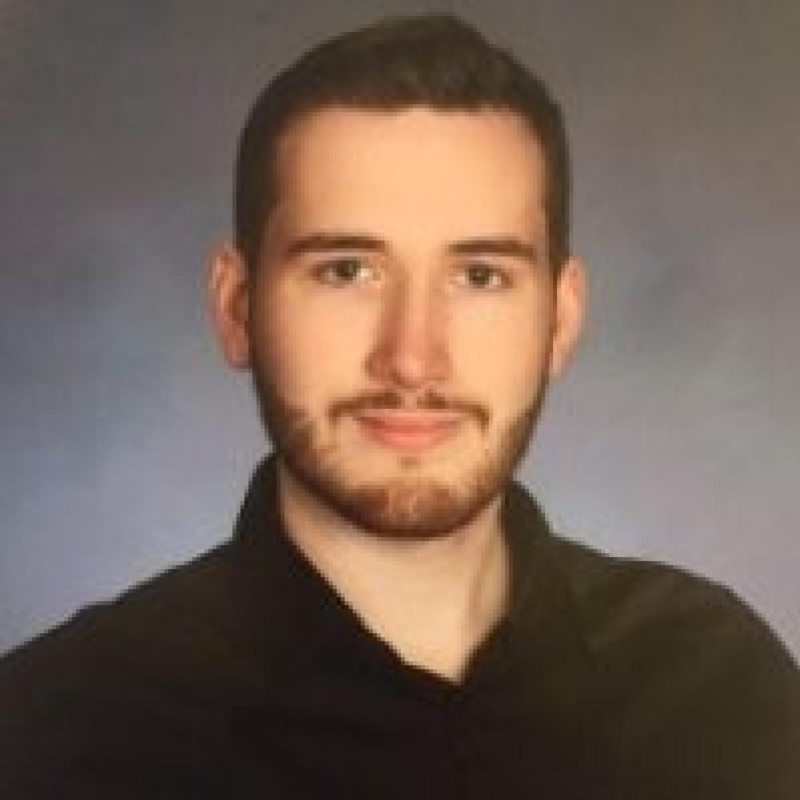 Former Kansas City Chiefs wide receiver Jeremy Maclin visited Baltimore to interview with the Ravens yesterday, as reported by NFL Network's Mike Garofolo. With this release, Maclin is looking to join his third NFL team in his career. Jeremy Maclin was cut, somewhat surprisingly, by the Kansas City Chiefs on Tuesday. What was more surprising than the actual move was the timing of the move. Maclin participated in multiple OTAs with the Chiefs before the news of the release dropped.

This may have to do with the post-June 1 designation rule in the NFL. With this rule, they are able to divide his $7.2 million in dead cap over the next two seasons, as opposed to taking a lump hit in the 2017 season (reported by Jason Fitzgerald on OverTheCap.com). The Kansas City Chiefs style of play has never been conducive to wide receivers, as seen by Maclin's steady drop in touchdown catches since leaving the Eagles after the 2014 season. Kansas City has a star tight end in Travis Kelce and multiple pass-catching running backs that receive the bulk of Alex Smith's targets.

Jeremy Maclin spent five years in Philadelphia before being signed by Kansas City to re-join his former head coach Andy Reid. In his two years in Kansas City, Maclin caught 131 passes in 27 games. Maclin caught 10 touchdowns over his two years as well. Kansas City has been a run-based offense with a check-down quarterback in Alex Smith. Along with the emergence of Tyreek Hill in 2016, Maclin was outcast from the major offensive attack Kansas City was trying to run.

Jeremy Maclin himself seemed surprised by the Chiefs' decision.

Crazy business this is...appreciate y'all #ChiefsKingdom

Maclin's numbers in Kansas City were down compared to his time in Philadelphia. Maclin's best year in Philadelphia was his final year, where he amassed 85 receptions for 1,318 yards and 10 touchdowns catching passes from Nick Foles in a Chip Kelly offense. Jeremy Maclin played the role of possession receiver opposite speedster DeSean Jackson. The Eagles also boasted LeSean McCoy in the backfield and a stellar offensive line. Over the course of his career, Maclin has caught 474 balls for 6,395 yards and 46 total touchdowns. Maclin was drafted pick 17 overall to the Philadelphia Eagles.

The Baltimore Ravens would be an interesting landing spot for a receiver of Maclin's caliber. The Ravens were the most pass heavy offense in 2016 and are in desperate need of a receiver to line up opposite Mike Wallace and second year weapon Breshad Perriman. With Dennis Pitta being officially released after his third hip injury, the passing game will take a hit. Joe Flacco is a quarterback with debatably the strongest arm in the league, and Maclin could play the role of possession receiver compared to Mike Wallace's deep threat in a dual-threat passing centric offense.

The Buffalo Bills are also in the market for a receiver. Buffalo declined oft-injured receiving threat Sammy Watkins' fifth-year option on his initial contract due to injury concern. Maclin would instantly slot into a fast-paced Tyrod Taylor-led offense. Maclin left Buffalo earlier this week without a deal in place. Other teams that may be in the market for a receiver include Cleveland, who recently lost Terrelle Pryor, and San Francisco. Reports say there will not be a reunion with the Philadelphia Eagles, who are also looking thin at the wide receiver position.

Adam Schefter‏ provided the following update this afternoon on Twitter.

Jeremy Maclin has left Baltimore without a deal. Now will take some time to decide his future.

Jeremy Maclin left Baltimore without a deal in place, reported by Adam Schefter. This does not necessarily mean the Ravens are out of the running for the receiver. This column will be updated upon hearing Maclin's final decision.