UFC 212: Karolina Kowalkiewicz and Claudia Gadelha Looking Forward To Another Crack At The Belt 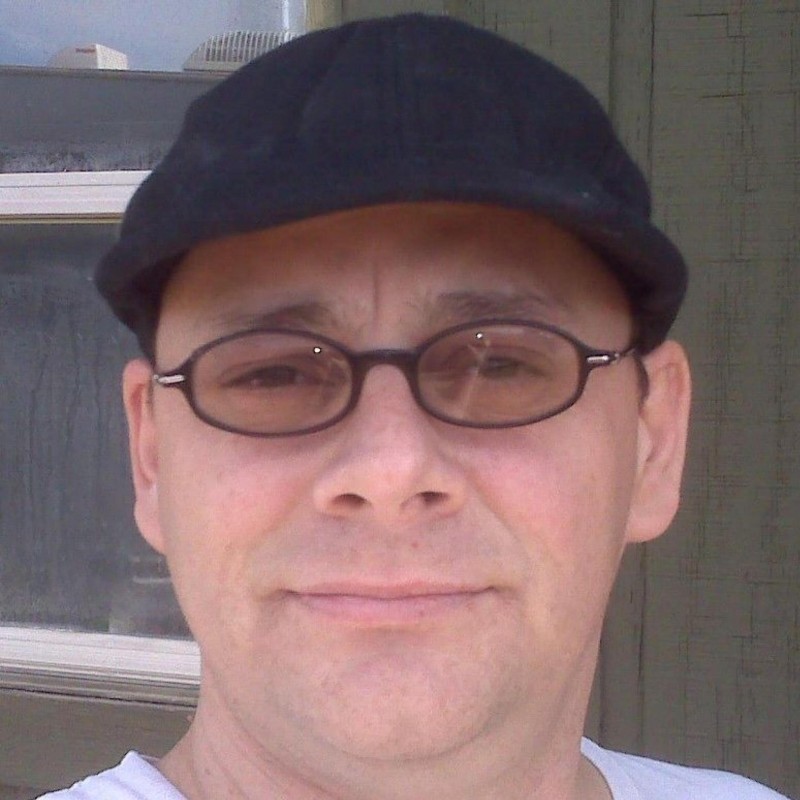 Top-ranked contenders Claudia Gadelha and Karolina Kowalkiewicz have only lost to the current reigning champion, and they'll be battling each other for another shot at one of the most dominant fighters in the UFC, Joanna Jedrzejczyk. A win for either puts her in the running to settle an old score with the division's undisputed queen. A fight both women wanted, it became public when Karolina made the callout to the Brazilian.

The No. 2 ranked Polish striker is easy-going, calculated and usually goes the distance inside the octagon. On the contrary, the No. 1 ranked in the division is a takedown expert who loves the ground game and has six submission victories -- it looks like it will be a striker versus grappler affair.

It Was A Five Round Civil War At Madison Square Garden

Joanna Jedrzejczyk was personally determined to win against Karolina Kowalkiewicz in November 2016. She asked UFC president Dana White to arrange the fight to prove once and for all who was the best Polish fighter. Without a doubt, they had the most intense staredown at the UFC's 205 press conference. Also, the champion decided to head-butt Karolina at the weigh in when her intimidation was fruitless.

Kowalkiewicz was the first to almost finishing the champion early in the fight and wobbled her after landing plenty of strikes. Before earning her first title shot in New York, Karolina came into the octagon with a three-fight winning streak over Randa Markos, Heather Clark, and Rose Namajunas.

"She told me, Karolina will do very well and end up getting to me. And I want to beat her. Apparently, Karolina is really big in Poland too. Joanna wants to prove to Poland she's the undisputed best 115-pounder in the world. We're promoting this big in Poland through our television partners."

The Wrestler Promises A Finish

The Brazilian admits that Karolina has lost only once in her career and was close to getting a victory against the champion, but she believes that Kowalkiewicz is going to be surprised with her style and won't be able to apply her game plan. Gadelha told Metro News, the Polish striker has never been tested on the ground.

"I think she's hungry and that she's a fighter that always walks forward. She hasn't fought anyone like me just yet. I'm sure I've got the best ground game in the division. My striking is coming on and I've been working so hard at it to get better every day. She's is in for a rude awakening."

With two defeats accumulated against the champion, for Gadelha, the odds of fighting Joanna again are against her. The first was a controversial split-decision in December 2014, during a non-title fight, and the other ended by unanimous decision in July 2016. Be that as it may, in her last match, she came back with a unanimous-decision victory over Cortney Casey in November 2016. With an exciting victory on June 3, the UFC matchmakers most likely will give her an additional chance at the champ.

Saturday night's event will be headlined by the featherweight title fight between champion Jose Aldo and interim champion Max Holloway. Who do you think will come out on top in the co-main event between the two top-ranked women's strawweights, Karolina Kowalkiewicz or Claudia Gadelha, does the winner deserves another crack at the UFC 115-pound title?