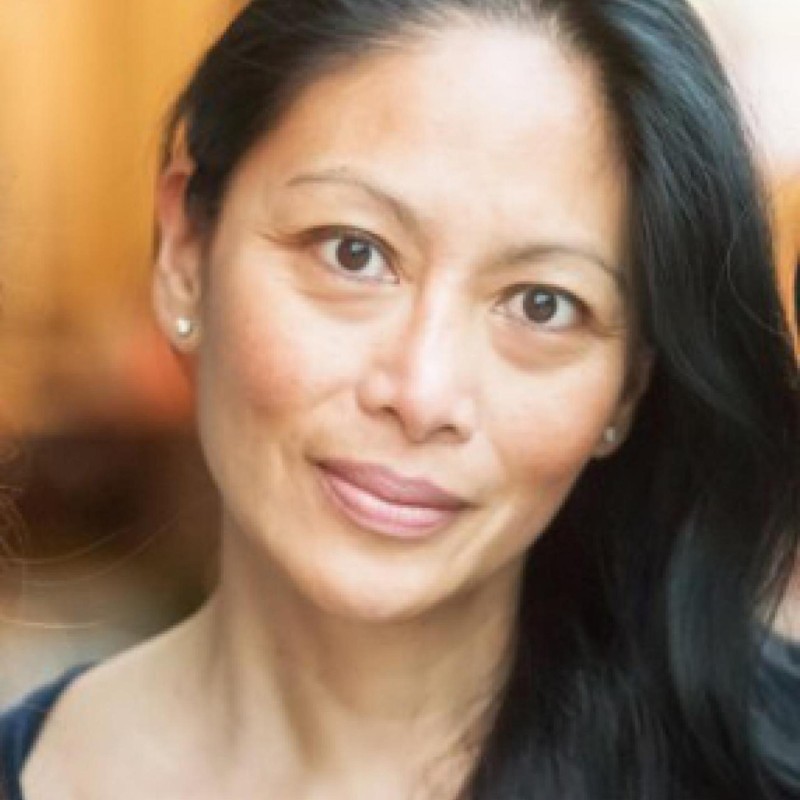 It is not good.

Bret Stephens who has just left the Wall Street Journal two weeks ago for his new post, which was debated to be a bad decision by many critics, at the New York Times has already made a reputation that will be stamped to his name for a long time.

As the Correspondence Dinner progresses, the rally for climate change continues in Washington. However, despite the debate on whether climate change is real or not, and the infamous participation of Leonardo Di Caprio in the marches, the New York Times' newest columnist launches his op-ed prowess in his first column entitled, "Climate of Complete Certainty."

According to Stephens, for as long as everybody is not 100 percent sure climate change is real, there is no urgency. The government, NGOs, and scientists should not be alarmed.

For some reason, Stephens mentions Hilary Clinton's advisers during the campaign and directly related that to the grave issue of climate change.

"There's a lesson here. We live in a world in which data convey authority. But authority has a way of descending to certitude, and certitude begets hubris."

He indirectly implied at claims and scientific evidence on climate change as "the inherent uncertainties of data," while noting that these should only make us revisit assumptions and not act on them right away.

According to Paste, Stephens was trying hard to link Clinton's failed data assumptions on the campaign to the data and evidence we're seeing on climate change. Though Stephens continued to make his "logical analogy" along the political lines of conflict, even citing the Pew Research survey on "The Politics of Climate Change," Paste writer Shane Ryan wants to make it all clear.

"VOTING IS DIFFERENT FROM CLIMATE. THEY ARE TWO DIFFERENT THINGS."

Finally, Stephens concluded his piece by saying "none" of his words should "deny climate change or the possible severity of its consequences."

"But ordinary citizens also have a right to be skeptical of an overwhelming scientism."

With Stephens' piece, many subscribers and journalists took to Twitter to voice out their position on the piece. Some of the users even noted that they will be unsubscribing from the New York Times after this piece. Stephens was even greeted with dismay from his colleagues at the Times.

Please don't force me to cancel my subscription with this nonsense.

Global warming deniers get enough of a voice with this administration, I'm disappointed you are giving them a voice at NYT

No. And I'm considering canceling my subscription. A newspaper has a responsibility not to print demonstrably things. That's Fox's job

Head of Earth Systems Analysis at the Potsdam Institute of Climate Impact Research and Professor of Physics of the Oceans at Potsdam University Stefan Rahmstorf wrote a letter to the Time's executive editor explaining why he canceled his New York Times subscription.

Donald Trump 100-Day Rally In Pennsylvania: The Blanks And The Lows [Opinion]

Rahmstorf added that the Times replied to him with an email header, "The truth is more important now than ever." The professor said it made him "cringe."

"The hypocrisy of that is unbearable, and I will support your newspaper no more. Instead, I will give the money to ClimateFeedback.org, a worldwide network of scientists sorting fact from fiction in climate change media coverage. It is much better invested there."

The New York Times currently has no feedback on Stephens' piece and the wild outrage from its readers and subscribers.[Featured Image by FrankvandenBergh/iStock]
Latest Headlines