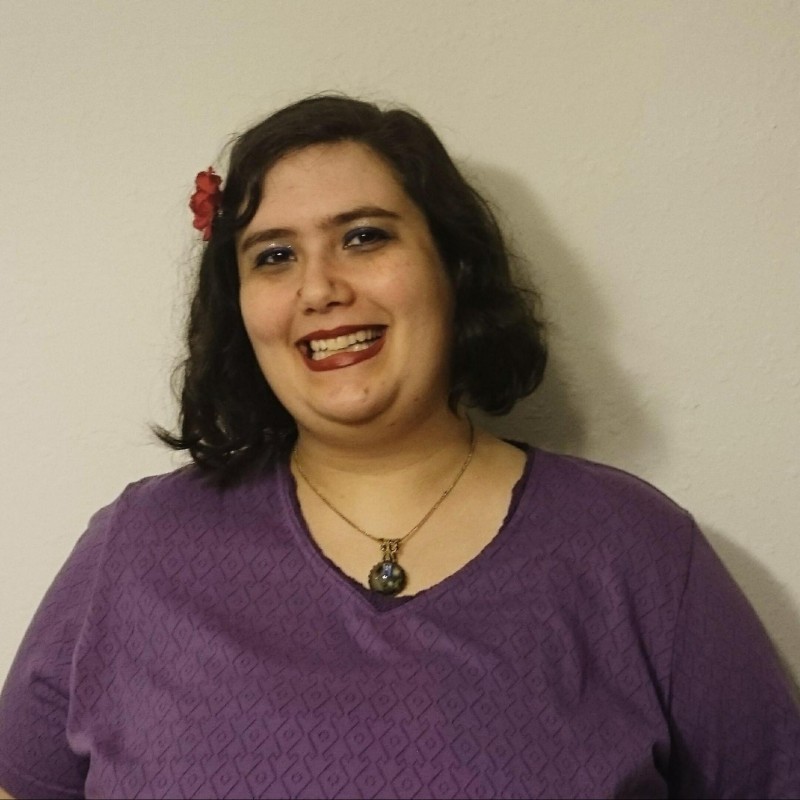 "Knock Knock," the fourth episode of the current season of Doctor Who, will get a special release on BBC iPlayer as a "binaural' version of the episode after it airs on BBC One.

Doctor Who is a show that is known and loved for its creativity and ingenuity. When Doctor Who first aired in 1963, it did not have a very large budget, therefore, Doctor Who's creators had to focus more on the script and characters since they were unable to create realistic-looking sets and monsters. It also meant that the creators of Doctor Who had to come up with creative ways to keep their audience entertained. The opening title screen of the first several seasons of the original Doctor Who is one that is instantly recognizable to fans, not just because of the iconic theme song, which has remained relatively the same over the past 54 years, but because of the unique looking wave-like pattern that served as the background. According to the website Art of the Title, this pattern was created by the "feedback of a TV camera pointing at its own monitor."

The original title is not the only creative thing that Doctor Who has done. Throughout the history of the show, Doctor Who has introduced several words and concepts into the English language. The Daleks are the most well-known villains in the Doctor Who universe. They are a warrior race whose only goal is to exterminate all life in the entire universe until only Daleks are left. They have also made their way into the Oxford English Dictionary, along with the word "Tardis," which stands for "Time And Relative Dimension In Space" and is what the Doctor calls his time-machine spaceship. The word is also used to describe anything that seems to be bigger on the inside than it is on the outside.

According to the Oxford Dictionaries website, the Sonic Screwdriver, the Doctor's tool of choice, will be included in the third edition of the OED. The prefix "cyber" is also more commonly used thanks to Doctor Who and its iconic Cybermen, at least, according to an article in Mental_Floss.

Another major mark of ingenuity on the part of the Doctor Who team was the introduction of the Doctor's regeneration. With many shows, other than cartoons, if an actor can no longer play a role, whether by choice or otherwise, then the character is either recast with no explanation or mention, or the character is written out of the show altogether. The creators of Doctor Who chose to go in a different direction. When William Hartnell could no longer continue to play the first Doctor, Doctor Who was too popular to simply cancel, and the creators could not possibly write out the title character. Instead, the concept of the Doctor's regeneration was born. Regeneration happens when the Doctor's body is ready to die. Instead of dying, the Doctor's cells rearrange to form an entirely new being, with the same memories but different personalities as the previous Doctor. This genius concept allowed Doctor Who to continue for far longer than any other live-action television show of its kind. It keeps audiences from growing bored with the same actor as the Doctor, and gives other actors a chance to interpret the character of the Doctor as they see him.

In keeping with this trend of creativity, the upcoming Doctor Who episode "Knock Knock" will have an immersive aspect when it is released on BBC iPlayer. According to Sunday World, the special version of the episode will feature "a 3D surround sound effect for anyone wearing headphones, placing them at the heart of the action in this nail-biting episode."

The plot of "Knock Knock" is described as Bill Potts moving into a new place with her friends when strange things begin to happen. The special release will allow sounds, such as creaky floorboards, howling winds, and termites, to appear to come from all around viewers, causing the illusion that they are in the room with Bill and the Doctor.

The Tardis standing on a street corner [Image by kodachrome25/iStock]