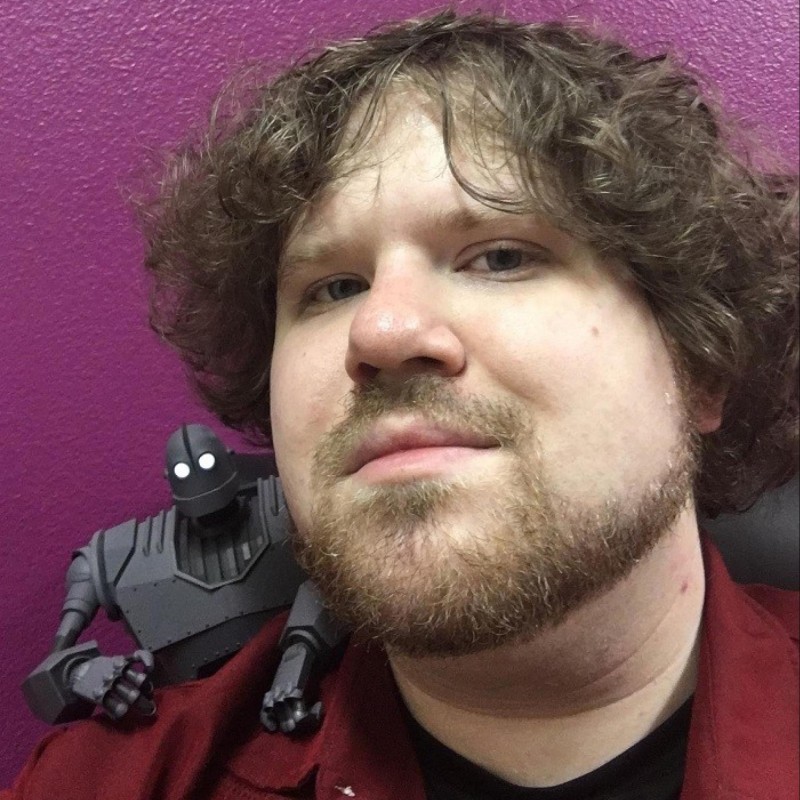 It's been a while since Capcom has said anything about their latest crossover fighting video game with Marvel. Marvel vs. Capcom: Infinite was first announced at Sony's PlayStation Experience event in Anaheim, California, in December of 2016. Since then, the word has been mum, leaving lots of speculation as to what will happen next in one of the most popular fighting series on the video game market.

That said, a new trailer surfaced today, exhibiting some of the story surrounding Marvel vs. Capcom: Infinite, as well as its fearsome main villain, and it's as over-the-top as fans have come to expect of the series.

At the top of the trailer, first announced with details on the official Capcom-Unity blog, we see a forming alliance between iconic villains Sigma and Ultron. Sigma is a recurring main antagonist in the Mega Man series, and Ultron is both a villain to Iron Man as well as the titular baddie in 2015's film, Avengers: Age of Ultron. The agreement between these robotic fiends to kill everyone brings them together in a symbiotic form called, somewhat simply, Ultron Sigma. It would seem that as well as gaining an army, Ultron Sigma also gets its hands on the Infinity Stones posing a threat to the Capcom and Marvel universes.

What follows is a cavalcade of action, bringing familiar faces back into the fold. Capcom regulars Strider Hiryu, Chun-Li, and Chris Redfield and Marvel classics Thor, Hawkeye, and The Incredible Hulk make their latest entrances in the Marvel vs. Capcom universe alongside the already revealed Captain America, Captain Marvel, and Mega Man X. They seem to have a tough time of it once the mesh of the most heinous recurring robots in Marvel and Capcom history join the fight with the Infinity Stones in hand. Although the trailer ends shortly with the seeming superiority of Ultron Sigma, we also get a small glimpse at the return of Rocket Raccoon from Guardians of the Galaxy.

That's not all. Capcom also announced a date for Marvel vs. Capcom: Infinite's release, placing it at September 19, 2017, plans for post-release fighters -- including an unmixed Sigma -- and some collectible editions of the game. The Deluxe Edition comes out to $89.99 and will include six additional downloadable fighters, Sigma included, and six premium costumes. For the truly fanatical, there's also a Collector's Edition at $199.99. That hefty price tag nets you everything in the Deluxe Edition, plus figures of Captain Marvel, Iron Man, Mega Man X, and Chun-Li set to connect in a diorama, and a steelbook case for the game.

A glimpse of 'Marvel vs. Capcom: Infinite's' Collector's Edition, as teased at the end of the story trailer. [Image by Capcom]

The story has never been the biggest or most important part of the Marvel Vs. Capcom series – more of a B-rated afterthought really – but it would at least seem that Capcom is set on making Marvel vs. Capcom: Infinite more ambitious and widely appealing than any of its previous entries. However, we've yet to see certain popular corners of the Marvel universe, most likely due to the fact that rights to licenses like the X-Men are tied up in companies outside of Marvel.

Strangely absent so far has been any sort of gameplay outside of a small character trailer that appeared in January of 2017. However, Capcom has also made a pledge that Infinite will also be the most accessible game for newcomers and old fans alike. With many of the more prominent Marvel members of past, present, and forthcoming films visible in what we've seen so far, as well as such stock being put into an actual story trailer outside of the usual frenetic melee, Capcom may very well be attempting to reach further than they ever have before with Marvel Vs. Capcom: Infinite.