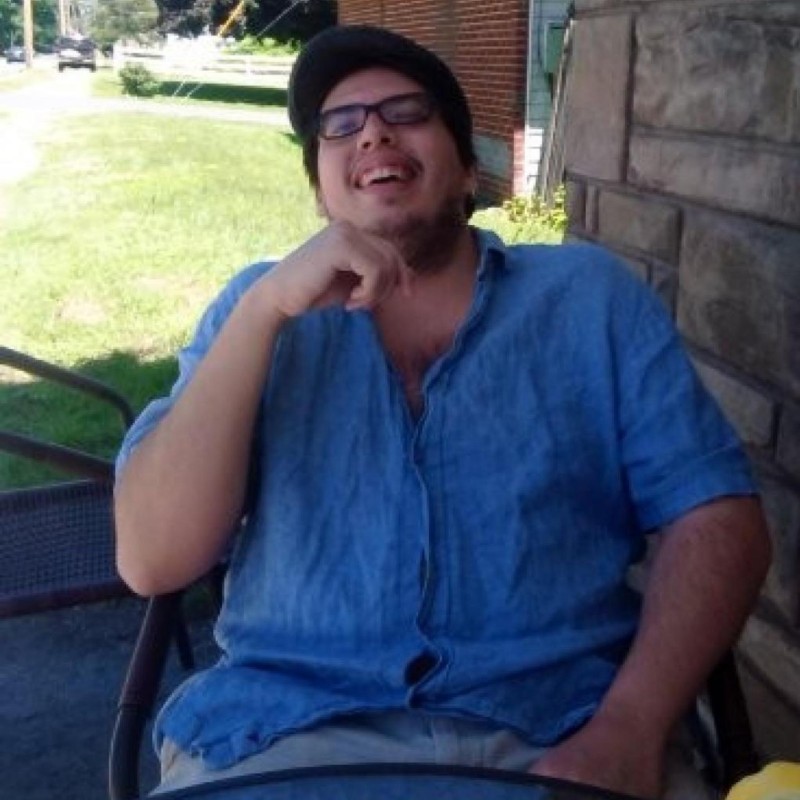 The big question on many WWE fans' minds is, what's next for the "Big Dog" Roman Reigns? With Roman Reigns emphatically claiming that it's "his yard now" with the defeat of The Undertaker at WrestleMania 33, everyone wants to know what's next for Roman Reigns, and where his storyline will go from here.

The more immediate speculation, as far as Roman Reigns is concerned, has to do with the next WWE Pay-Per-View event, Payback, on April 30th, 2017 at the Sap Center in San Jose, California. While the only confirmed match on the card at the time of this writing is a rematch between Kevin Owens and Chris Jericho, it's also rumored that there will be a rematch between Roman Reigns and Braun Strowman.

As the name of the event suggests (and if the rumored match goes through), Braun Strowman will indeed be looking for some payback against Roman Reigns for the defeat he suffered at the hands of Reigns at Fastlane. Even if this re-match winds up with a score settled and payback paid, it doesn't appear that this will, by any means, deter or derail Roman Reigns or his forward movement.

It has been speculated that while the WWE certainly have short-term plans in place as far as Roman Reigns is concerned, they also have something in mind for the long game as well. It has been predicted that one of those potential matches will see Roman Reigns taking on the Beast Incarnate (Brock Lesnar) by the time WrestleMania 34 rolls around.

It seems clear by this point that the WWE is determined to pit Roman Reigns against the most formidable opponents possible, and the road forward for Roman Reigns is paved with these opponents. Having recently defeated both Braun Strowman at Fastlane and The Undertaker at WrestleMania 33, an upcoming re-match with Braun Strowman and an eventual match with the Beast Incarnate serve to only further cement that trajectory provided that the rumors become a reality. There has even been speculation that Kane may make his return to the ring to avenge The Undertaker's loss to Roman Reigns at WrestleMania 33.

Maybe the logic is that if the WWE continues to pit Roman Reigns against the biggest and baddest on the roster, at some point, Roman Reigns will finally win enough fans over and will hear more cheers than boos when he enters an arena.

According to Dave Meltzer of the Wrestling Observer Newsletter via Heavy, the rumored bout between Brock Lesnar and Roman Reigns at WrestleMania 34 will go down, and Roman Reigns will walk out of the ring victorious.

"The plan is to once again build for a year and have the big coronation at WrestleMania. The idea between now and then is for Reigns to be the face, not just when he wins the title, but to fully replace John Cena as the lead babyface of the company."

If this prediction comes to pass, a lot would need to happen between now and then for it to fully come to fruition. With all the recent speculation that Roman Reigns would turn heel, this is the complete opposite if the intent is to turn Roman Reigns into a babyface. It has been speculated for a long time now that the course that the WWE have paved for Roman Reigns would see him taking up the mantle as the face of the company from John Cena. That said, it may be difficult for some to imagine Roman Reigns as the face of the company, never mind a babyface to boot.

Still, when taking into account the path that Roman Reigns is currently on, along with the fact that WrestleMania 34 is essentially a year away, a lot can happen between now and then. Ultimately, though, it would seem that the road to the next WrestleMania is being paved by and for the Roman Empire.