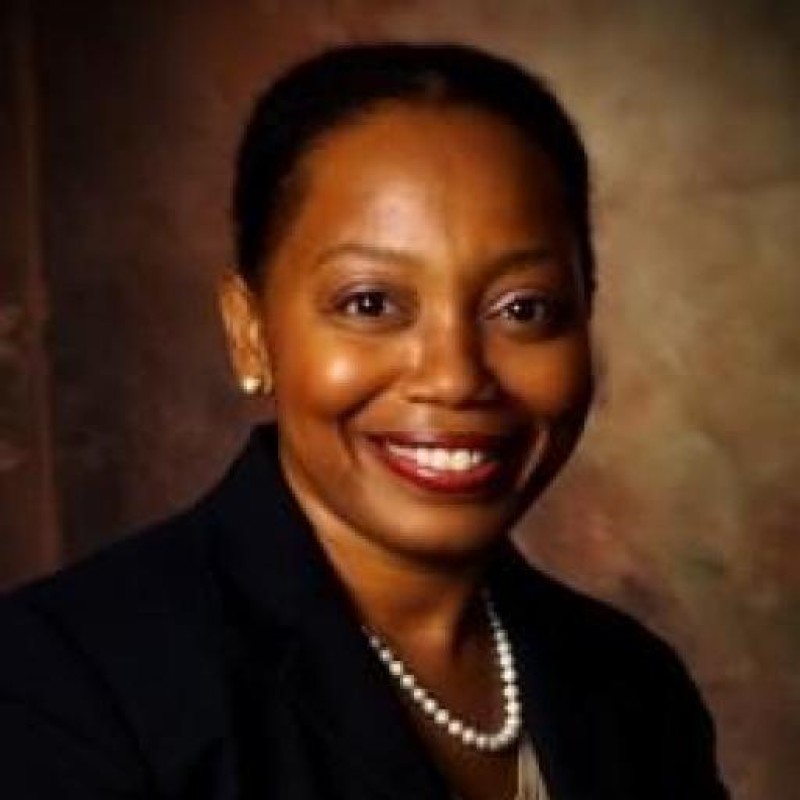 If you're looking for a last-minute weekend getaway to kick off the Spring season, a 4-day cruise that departs from Long Beach, California may be right up your alley, especially if you're a fan of country music.

One of Country Music's biggest and most popular stars, Carrie Underwood, will be performing on a Carnival Cruise ship when it docks at Catalina Island during one of the ship's regularly scheduled stops. This performance is a follow-up to Carrie's invite-only concert for military families that the cruise line held in November of last year. That concert, on board the Carnival Vista, was arranged in support of Carnival's "Honor. Family. Fun." program, which helps to create fun events for the benefit of military personnel and their families. Carnival created the "Honor. Family. Fun." initiative to support Operation Homefront, which seeks to promote resources for keeping military families strong and stable.

Carrie is excited about returning to the intimate shipboard venue, saying, "Performing in such an intimate setting aboard the Carnival Vista, was a really special experience." she added, "I look forward to doing that again and connecting with fans aboard the Carnival Imagination next spring."

Carrie will be performing this time on the Carnival Imagination as part of the cruise ship's "Carnival LIVE!" performance series. These concerts, which are held in shipboard lounges that seat a little less than 1,500 people, let fans get much more up-close and personal with A-List entertainers than a larger venue would normally allow. So far, the 2017 line-up of performers includes former Tonight Show host Jay Leno, comedian Jeff Foxworthy, and country music stars Little Big Town and Tim McGraw. The various acts will perform on seven different Carnival ships departing from five different U.S. ports. In past years, some of the entertainment industry's biggest names have graced the "Carnival LIVE!" stage, including Gladys Knight, Chris Tucker, Lionel Ritchie, LeAnn Rimes, Rascal Flatts, Jennifer Hudson, and Smokey Robinson.

A seven-time Grammy winner, Carrie Underwood will be performing on the Carnival Imagination on the heels of her fifth successful headlining tour, "Storyteller: Stories in the Round." The highly-praised tour was ranked by Billboard magazine as the #1 Country tour for the first part of 2016.

In addition to the intimate setting, one of the other major benefits of the "Carnival LIVE!" series is that the ticket prices are a fraction of what the cost would normally be to see celebrities perform in large concert halls. General admission tickets can be purchased for just $80, and premium tickets cost $150. The higher price tag doesn't just come with premium seating in the first few rows, though. For the extra $70 you also get some cool swag in the form of a commemorative concert pass, Carrie Underwood merchandise, and a dog tag emblazoned with the "Honor. Family. Fun." logo.

In a press release for the upcoming concert, Carnival Cruise Lines president Christine Duffy had nothing but high praises for the celebrated Country star.

"Carrie Underwood's concert for military families aboard Carnival Vista in support of our Honor.Family.Fun. program was truly incredible and we're absolutely thrilled that guests aboard the Carnival Imagination will have an opportunity to experience her one-of-a-kind talent as part of our Carnival LIVE concert series."