Tomb Of Jesus Reopens For Pilgrims In Jerusalem After Costly Restoration 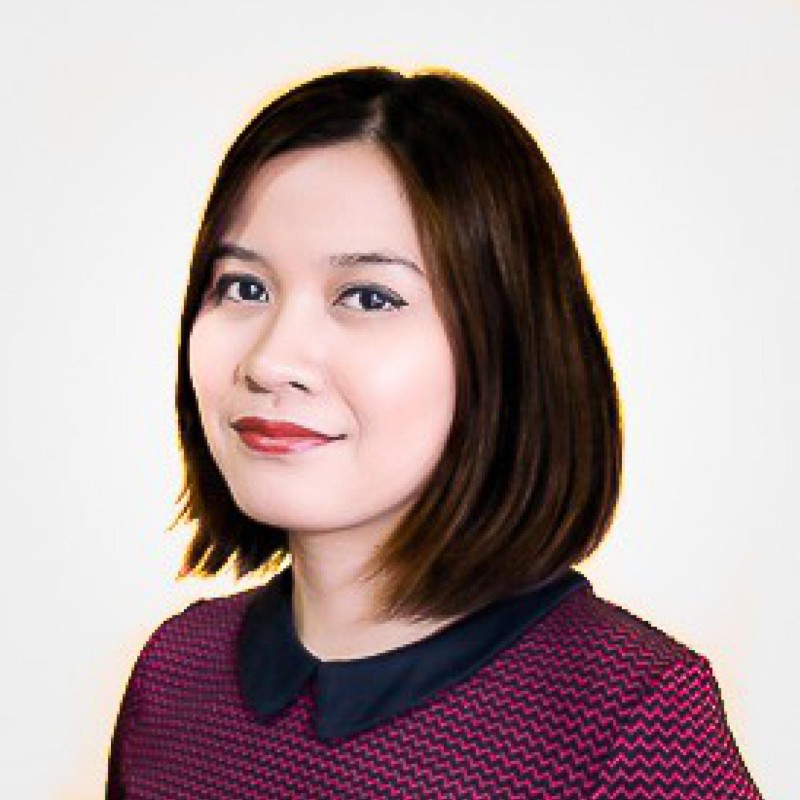 The tomb of Jesus within the grounds of the Church of the Holy Sepulchre in Jerusalem is set to formally reopen on Wednesday following an intensive $4 million restoration, several reports on Monday revealed.

The project was undertaken by a team of scientists and conservation experts from the National Technical University of Athens. It focused on the edicule of the tomb, which was built in the 18th century to protect what was believed to be the burial chamber of Jesus. The structural renovations lasted nine months.

An elderly woman photographs the facade of the edicule that houses the tomb of Jesus. [Image by Dusan Vranic/AP Images]

University professor Antonia Moropoulou oversaw the work done at the shrine. Moropoulou said that an overhaul of the structure was needed and that work had to be done for its rainwater drainage and sewage system, according to Reuters.

The Guardian reported that funding for the restoration came from the six denominations that run the church, as well as King Abdullah of Jordan, and the Palestinian Authority. A $1.3 million donation from Mica Ertegun, the widow of music mogul Ahmet Ertegun, also pushed the project forward.

The Greek Orthodox, Armenian Apostolic, Syrian Orthodox, Ethiopian Orthodox, Copts, and Roman Catholic denominations share custody of the Church of the Holy Sepulchre. Tensions between these denominations prevented the restoration of the burial tomb for two centuries until last year, when the shrine's weakened state necessitated repairs, and the Antiquities Authority of Israel finally declared it unsafe.

"If this intervention hadn't happened now, there is a very great risk that there could have been a collapse," Bonnie Burnham of the World Monuments Fund was quoted as saying by a CBS News report.

"This is a complete transformation of the monument."

The same CBS News report also revealed that a new ongoing fundraising activity is aimed at fortifying the repaired structure. A portion of the money will be allotted for strengthening the drainage and sewage pipes beneath the tomb.

In late October of last year, National Geographic researchers working with the shrine's restoration team confirmed that they had uncovered the ancient limestone burial bed where Jesus was laid to rest.

Tourists line up to enter the edicule that was built on the site where Jesus was believed to be buried. [Image by Dusan Vranic/AP Images]

"I'm absolutely amazed. My knees are shaking a little bit because I wasn't expecting this," Fredrik Hiebert, National Geographic's archaeologist-in-residence, commented on the discovery.

"We can't say 100 percent, but it appears to be visible proof that the location of the tomb has not shifted through time, something that scientists and historians have wondered for decades."

Israel is a favorite among American tourists with a general interest in faith tourism. Chad Martin, Director of the Israel Ministry of Tourism's Northeast Region, told Travel Market Report that 600,000 out of 3.5 million tourists that visited the country in 2015 were Americans.

It goes without saying that the Church of the Holy Sepulchre, known as the Church of Resurrection in the Eastern Orthodox religion, is a top destination in the country. Online travel guide Sacred Destinations noted that the church has been a stopover for pilgrims since the 4th century.

The church is believed to be standing on the site that covers Golgotha or Calgary, where Jesus was nailed on the cross and where he was buried. One evidence that supports this claim comes from former city archaeologist of Jerusalem, Israeli scholar Dan Bahat, based on the said geographical estimates.