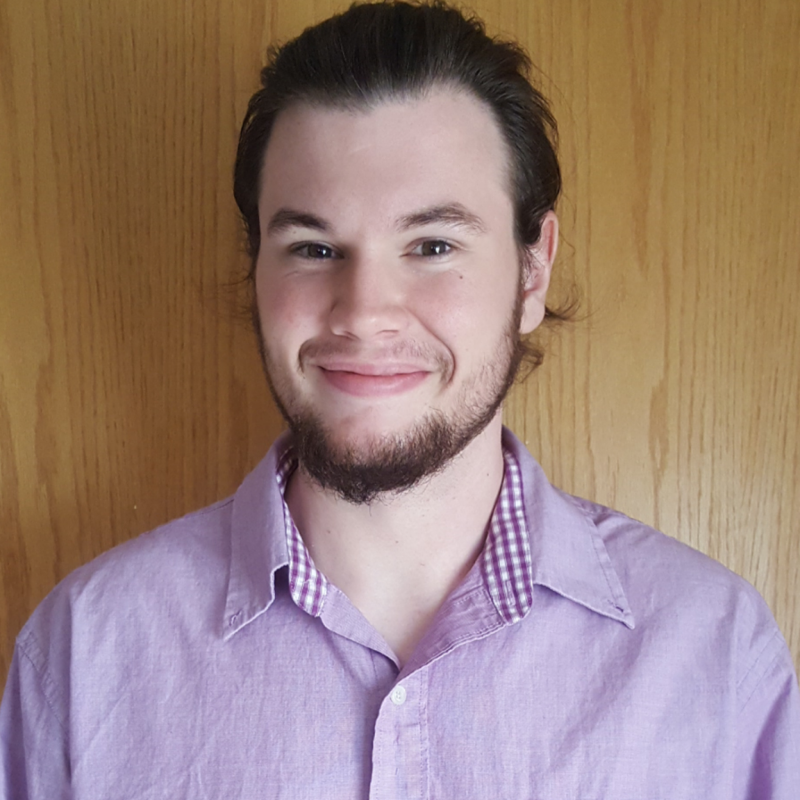 Famous horror author Stephen King shared a post this morning on his Twitter page, an edgy abstract poster for his upcoming Dark Tower movie. Audiences around the world have been waiting for the remake of King's IT, arguably his most popular horror title. King fans who are critical of the remake can avert their attention to the first movie installment of the Dark Tower series, King's longest, most epic work.

Pilgrim, there are other worlds than these. Come with us on the adventure. #DarkTowerMovie pic.twitter.com/0h0UnMq39i

Stephen King began the Dark Tower story in 1982 with the publication of The Gunslinger. King would continue to publish installments irregularly for the next 30 years, racking up a whopping eight novels in all, with a short story addition as well. The Dark Tower follows a gunslinger named Roland who pursues a symbolic tower through various dimensions and spans of time. King has often referred to the Dark Tower series as his magnum opus, and even labels it as such on his website.

New poster for #DarkTower
If you invert the colors, you can see the dark tower
Also if it's flipped it's easier to notice The Man In Black pic.twitter.com/76mmuuPmGt

The movie stars Matthew McConaughey and Idris Elba as the infamous "Man in Black" and the gunslinger, respectively. This is a bold choice of characters, as the gunslinger was specifically white in the books. Another character, although not introduced until later in the narrative, is the handicapped Susannah Dean, who is black, and has issues throughout her journey because of it. Many are wondering how the lead character's change of ethnicity will affect other characters throughout the film. Some have been openly skeptical of the casting choices, while others maintain their faith and excitement. As reported by Cinema Blend, script writer and producer Akiva Goldsman was very outspoken on his support of Elba's role.

"I'm unbelievably proud of it as a collaborator on this enterprise and because I think that he's a great actor and I couldn't be more thrilled that he is likely to play a part... I understand that people who are thoughtful about the storytelling and the racial politics of the storytelling might want to understand how that informs that storytelling, and I respect that and I hear that, and those things are not things we didn't think about or don't think about. The racist a**holes should go f**k themselves."

King was just as excited about the film upon seeing it. This is good news for Dark Tower fans, as King has been critical of his book adaptations in the past. Per an article from the Guardian, King isn't impressed with several film interpretations of his work, including Kubrick's 1980 vision of The Shining.

Stephen King has seen The Dark Tower and says it's terrific https://t.co/RNMJzXQUSY

A lot of attention has been paid to King's upcoming films, as the cult following around IT eagerly awaits the first of two parts, entitled The Loser's Club, as reported by Dread Central. One of King's more recent books, a thriller called Mr. Mercedes, is also getting its own adaptation, per ComingSoon.net. Mr. Mercedes will be featured as a miniseries instead of a movie.

With as cryptic as the Dark Tower's movie poster is, it does have a release date: July 28 of this year. No set photos or trailers are currently available for the Dark Tower movie, despite having such a close premiere date. Based on the timeless epic novels by Stephen King, supported fully by the script writer, and held together by two amazing actors like McConaughey and Elba, the first Dark Tower movie certainly has all the right ingredients to be a milestone in cinema.