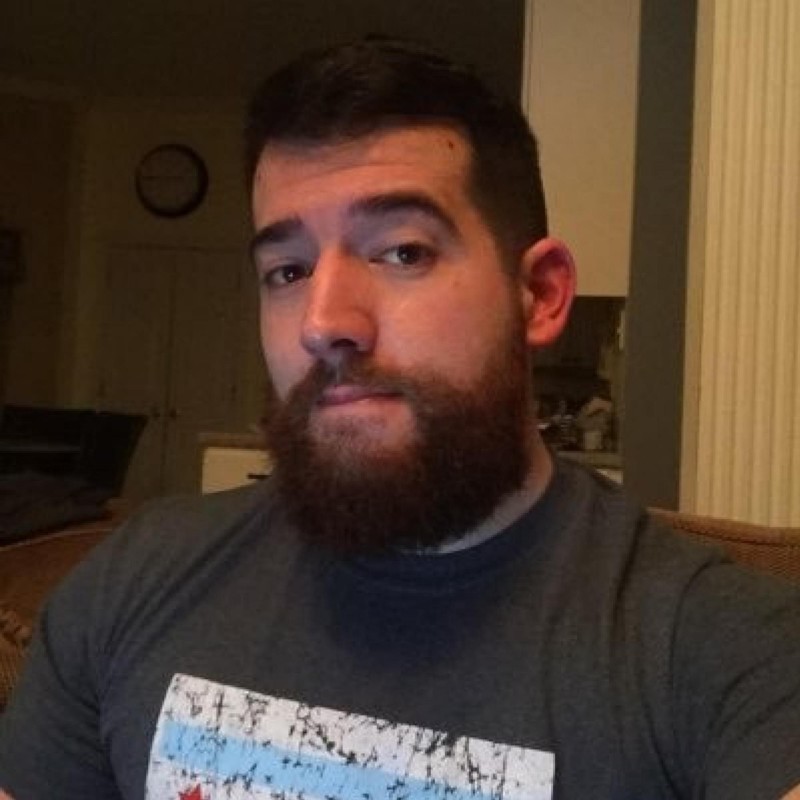 Southpaw Regional showed how great @LukeGallowsWWE is.
WRD2 featured so much SEX FERGUSON, here's a playlist...https://t.co/mZomfIiTA1

Southpaw Regional Wrestling is booked better than WrestleMania is #Kayfabe

#SouthpawRegionalWrestling should have a TV deal by now. Can't wait for Lethal Leap Year #SRW https://t.co/a6uoft48OW

Glad they found the missing footage after all these years. pic.twitter.com/qrF9smmnDg

Thank U @WWEUniverse @WWE for the feedback on #SouthpawRegionalWrestling congrats to its creator @Pelle1105 if U want more,ASK HIM ASAP #SRW

Shortly after, Reddit's most popular professional wrestling subreddit page, Squared Circle, requested an "Ask Me Anything" thread with Pellegatto including initial questions about coming up with the project, plans for future episodes, and ideas that were excluded from the original episodes.The show has already created major buzz on the internet despite having existed for just two days. Nerdist already credited it for accurately parodying the '80s territorial wrestling scene.

"When watching regional wrestling on TV, fans would notice how everything going on in the studio was to set up matches for their big events at the local arenas. It wasn't that cool because they rarely showed those events on TV, just highlight clips. Southpaw Regional Wrestling has their own such event, Lethal Leap Year. If you watch the series from the beginning, you'll be able to figure out the 'twist' regarding this event by the end."

Cageside Seats included a full preview of Southpaw Regional Wrestling's faux televised event "Lethal Leap Year," which -- spoilers -- put the company out of business due to the oversight of scheduling an event during a non-leap year date.

While the web series continues to entertain the WWE Universe, the best thing about it is that it's provided WWE superstars with a creative outlet. While Cena and Chris Jericho have unsurprisingly excelled in their respective roles, it's the superstars who receive less on-air time that have benefitted greatly from Southpaw's sudden popularity.

Both Gallows and Anderson have shined as "Tex Ferguson" -- an original character featured in numerous viral videos during his indie run -- and "Chad 2 Badd," respectively. Fandango, who has been sporadically featured on SmackDown Live recently, has also excelled in his role as color commentator "Chett Chetterfield."

And really, that's what gives the show its unique charm. You can tell that the superstars involved genuinely enjoy participating in the series, which is why it has been so entertaining. It should also help with WWE's locker room morale with superstars participating in vignettes by choice, rather than just for the sake of the main programming.

Southpaw Regional Wrestling has been a hit so far, which should entice Pellegato and the superstars involved to create more episodes. Hopefully, WWE can continue the success of the initial four episodes and provide fans with more entertainment.