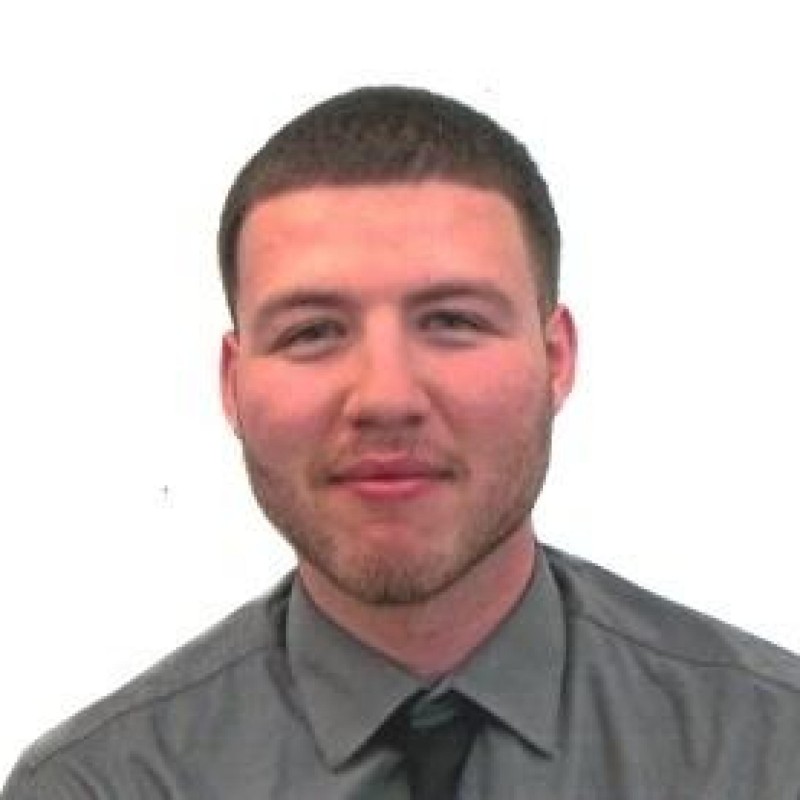 When the news initially broke that Adrian Peterson would be hitting the free-agent market for the first time in his career, it created much uncertainty about his future with the Minnesota Vikings. All of that was brought with much clarity on Thursday afternoon with the team agreeing to a long-term deal with former Oakland Raiders running back Latavius Murray.

In light of that, Vikings general manager Rick Speilman only further hammered away on that premise on a media conference call by stating that Peterson's time in Minnesota had come to an end.

"With us signing (Latavius) Murray, Adrian will move on elsewhere." - GM Rick Spielman

There was much reason for that notion after this past season where he only played in three games before suffering a season-ending knee injury. Prior to that, he was subpar at best rushing for a career-low 72 yards on 37 carries for a meager 1.9 yards per attempt. Adrian Peterson had shown nothing that would indicate this trend would change if he had remained healthy.

On top of that, he is now 31 years old which is beyond the plateau where history has repeatedly demonstrated that there is a steady decline in production from running backs after the age of 30 due to the amount of years of physical wear and tear along with their bodies no longer responding the way it had in previous seasons. Keep in mind, he has also been limited to just 20 games over the last three years because of injuries and a suspension.

All the telltale signs were there that this partnership between the Minnesota Vikings and Peterson was going to deteriorate at some point in time. This has been the case for many running backs over the years when they reach this point of their respective careers.

This has provided Adrian Peterson with the unique opportunity to choose his next stop in the NFL. However, he has yet to receive any serious interest from another team in the league beyond just a visit with the Seattle Seahawks over this past weekend. Even then, the Seahawks decided to go with a younger option by signing former Green Bay Packers running back Eddie Lacy to a multi-year deal.

Peterson now finds himself in unfamiliar territory without a contract in place a week into the free agency period. It's something that the former league MVP may not have ever envisioned happening to him after what he has accomplished up to this point in his career amassing nearly 12,000 rushing yards.

With the market continuing to thin out, Adrian Peterson could be in the position to land another lucrative deal with a playoff contender in need of help in the backfield. One of those landing spots could very well be Murray's former team in the Raiders, who are now without a starting running back.

Oakland, who has been rumored to have some interest in Peterson, still has a plethora of salary-cap space at their disposal with just over $38 million in financial flexibility. They possess more than enough room to work a deal out with the former All-Pro tail back that could satisfy both sides.

The Packers could also put themselves in the mix to add Peterson with Lacy choosing to join the Seahawks in free agency earlier this week. There is some obvious familiarity for the seven-time Pro Bowler having played against Green Bay at least twice a season with the Vikings in NFC North divisional play. This would present him with the opportunity to suit up alongside another former NFL MVP in quarterback Aaron Rodgers.

Although Adrian Peterson's tenure in Minnesota looks to be officially finished, he may have the chance to latch onto a team ready to contend for a Super Bowl in this next chapter of his career.