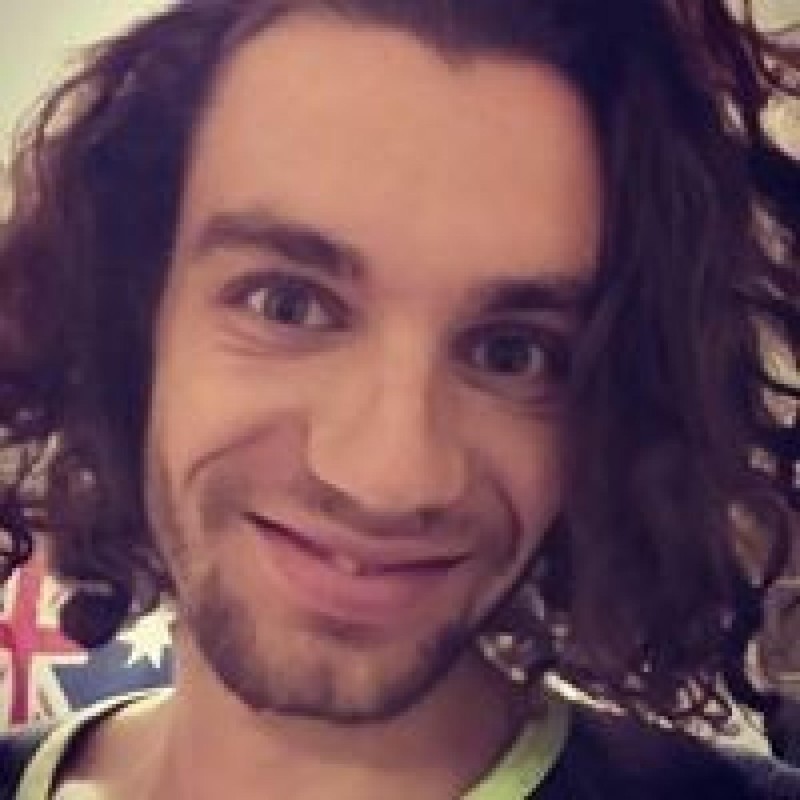 The highly anticipated live-action release of Disney's Beauty and the Beast is only one week away, and fans are waiting anxiously.

To whet fans' appetites, a new original song from the soundtrack recorded by French-Canadian songstress Céline Dion titled 'How Does a Moment Last Forever' has been released.

Almost immediately, comparisons were drawn between the new single and her tune, "My Heart Will Go On," for 1997's Titanic. Twenty years ago, that song shot to #1 all over the world, eventually going on to become Dion's signature song and the best-selling single worldwide in 1998. Now, Dion hopes to match this success with her new show-stopping performance for the Disney film.

Can this new tearjerker song be Dion's latest to take the world by storm? This is yet to be seen. However, the anticipation for the release of Disney's new film is at an all-time high, meaning many fans of the film are bound to buy/download the song, which could easily catapult it to worldwide success much like her timeless hit for the Titanic film (which was the highest grossing film of all-time upon its release, a record it held for 12 years).

Celine does have a past connection to Beauty and the Beast. As Elite Daily reports, the singer recorded a pop version of the title song for the film's animated version back in 1991. Now, over 25 years later, she returns to the franchise. They also report that the song doesn't appear in the actual film, but does play over the closing credits.

At the film's March 2 Los Angeles premiere, Dion was even able to meet the star of the new film, Emma Watson, and the two shared a lovely moment on the event's red carpet. When speaking of the event on Jimmy Kimmel Live! on March 6, Watson declared that meeting Dion was "almost too much for [her]." In the interview, she raved about her and her family's love for Celine and how excited she was to finally meet the songstress in person.

Publicity for the film has been widespread, with many months of promotion through television ads and a worldwide press tour by the cast and crew.

The film's release hasn't been without its controversy, however. Recently, there have been boycotts of the film in some countries because of the presence of a gay character in the film, played by Josh Gad. A cinema in Alabama has even refused to screen the film. Others believe the film's LGBT character to be cliched or stereotypical, igniting outrage and protest in the online community. As the Huffington Post reports, it was initially unclear how the character would come across in the film as it was not yet screened for the press at the time when the director Bill Condon teased that there would be a "nice, exclusively gay moment" contained in the story. This adds to the ongoing debate and controversy over Disney's lack of social diversity in its characters and stories.

Early reviews for the film are in, and so far, IGN gave the adaptation an 8/10 rating, Common Sense Media gave it a 4/5 and the film currently has a so-so rating of 68% on Rotten Tomatoes. Critics have been raving about Emma Watson's portrayal of Belle, as she is often seen as one of the highlights of the movie.

The film will be released in cinemas worldwide on March 17.

Are you excited for the film's release? What do you think of Celine Dion's new song for the film? Sound off in the comments below.