'Star Wars: The Last Jedi' Teaser Trailer: When Is It Coming?
Movies 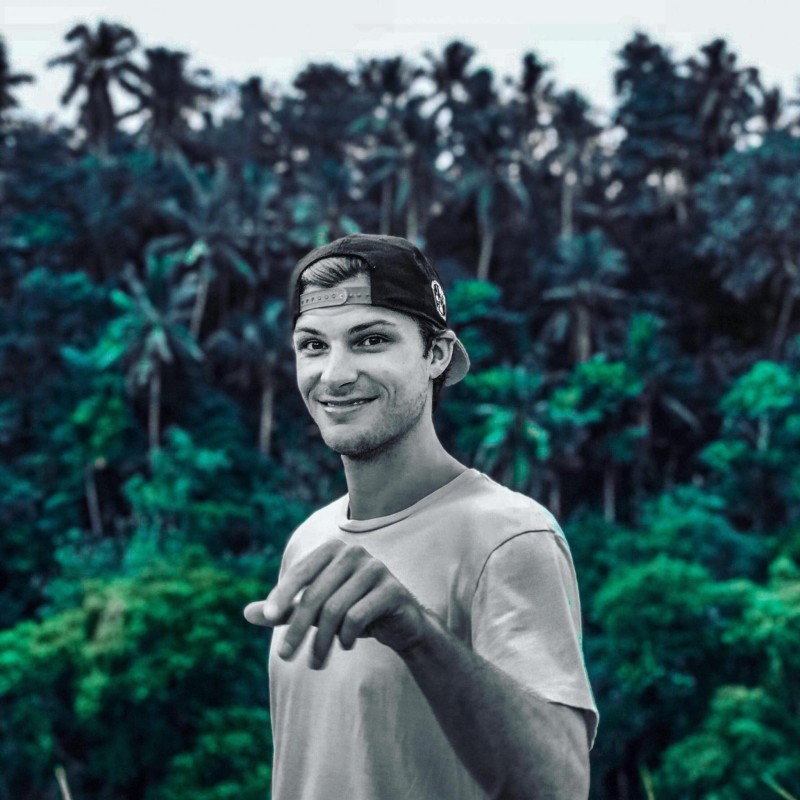 The Last Jedi teaser trailer exists. It's out there. In fact, it's been seen by journalists and Disney executives alike a month before the upcoming Star Wars Celebration.

BBC News reported the Star Wars footage dropped in Denver, Colorado, at a shareholders meeting. Everyone knows that corporate bigwigs get a special seat at the table (or screening, as it were), but there's still one question that us, the fans are waiting for the answer to.

When are we going to see it?

To answer the question, The Last Jedi teaser trailer will probably drop at Star Wars Celebration in Orlando on April 13. That's when the second trailer for The Force Awakens debuted two years ago, and since it's quite the big event for fans, it's most likely we'll get some new Star Wars footage there.

'Star Wars' Celebration in London during summer of 2016. [Image by Ben A. Pruchnie/Getty Images]

But hold your horses.

Last year, fans got the Rogue One trailer out of nowhere on April 7. It kind of just dropped as a huge surprise to fans, so it's unwise to rule anything out for Disney just yet.

And take a second to realize that the first teaser trailer for The Force Awakens was sprinkled on us more than a year before the movie was supposed to come out. All of this muddies the water significantly when trying to predict The Last Jedi trailer release date.

All fans have to go on is what Disney has done in the past, which largely revolves around dropping new Star Wars footage at Star Wars Celebration.

Consider this, though. And please note some spoilers for The Last Jedi trailer may be ahead.

Many of the journalists at that meeting have already leaked details of the teaser trailer out to the public.

"What we saw was a short clip of the character Rey handing a lightsaber to Luke Skywalker," Daniel Miller, a reporter at the Los Angeles Times, told Radio 5 Live.

Rian Johnson on stage at 'Star Wars' Celebration Europe talking about The Last Jedi. [Image by Ben A. Pruchnie/Getty Images]

For anyone that's seen The Force Awakens and waiting patiently to see The Last Jedi, that's quite the bombshell of a question. Many fans believe that Rey is Luke Skywalker's daughter, but in the words of Maz Kanata, that's a "good question for another time."

We just saw more "Star Wars: The Last Jedi" footage. In it, Luke asks Rey, "Who are you?" Then we see her deftly handle a lightsaber.

Considering the fact that many of the details have been leaked, would it be crazy to believe that Disney might just release The Last Jedi teaser trailer out of nowhere because fans already know what happens?

According to CBC News, that happened after the Batman v Superman: Dawn of Justice trailer leaked online two years ago. Producers decided to just release the full trailer the day after it leaked.

If you want me to be frank, I still think The Last Jedi teaser trailer is coming at Star Wars Celebration on April 13. It makes plenty of sense that we're going to see some new Star Wars footage then, since it's pretty much the single biggest annual event for fans around the world.

A tidbit on "The Last Jedi" footage: In the clip, a character yelled "It's now or never!" Sorry to say I couldn't tell you who screamed it!

April seems to be this magic period anyway when teasers and trailers alike come out of the woodwork, getting people excited for the movies of summer and early winter.

While it's no guarantee, it's safe to assume we're going to get The Last Jedi teaser trailer in the next month given Disney's track record in this matter. Let's keep our fingers crossed!