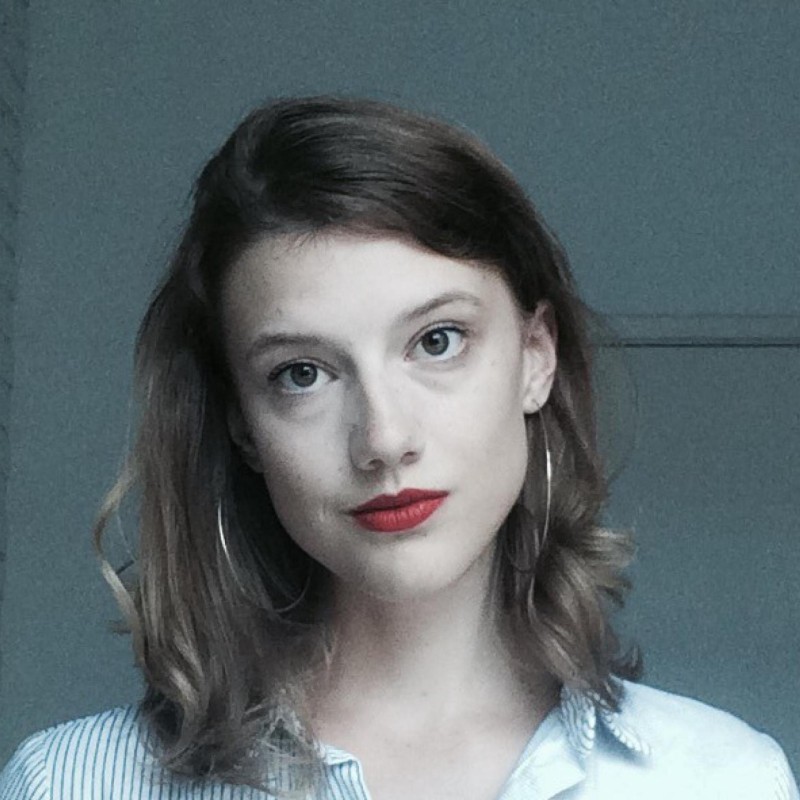 Superstar singer Adele has been fiercely private about her relationship to husband Simon Konecki, but lately, she's finally opening up to fans about her happy marriage.

While performing in Brisbane, the British singer talked openly about falling in love with Konecki, her longtime partner. She had previously been spotted wearing a wedding ring but did not speak publicly about her marriage. Adele shared an emotional story of sharing her hit song "Someone Like You" for the first time with her friends and family.

"I could see in their eyes as they were listening to it on their headphones that it reminded them of something or someone. That's what I wanted to remember, how it was I felt at the beginning of the relationship that inspired that record."

Adele and Konecki allegedly made it official at a private ceremony in August 2016, BuzzFeed reports. The two have a 4-year-old son, Angelo.

Adele first confirmed details of her marriage while accepting the Grammy for Album of the Year, according to Hello! magazine. While on stage, she said, "Grammys, I appreciate it, the Academy, I love you, my manager, my husband and my son -- you're the only reason I do it."

While performing in Brisbane, the 28-year-old singer told attendees that falling in love with her now husband was "the best feeling on earth."

Adele and Konecki began dating in 2011, according to the Sun. The two were introduced by Ed Sheeran while Adele was recovering from throat surgery. Ironically, Adele had told Vogue magazine that same year that she wanted to stay single for the time, as she found it distracting to be with someone.

Konecki is the co-founder of Life Drop, an environmentally-friendly brand of bottled water, and the charity Drop4Drop, which brings clean water to impoverished communities. He was previously a director of EBS. This is Konecki's second marriage; he was married to stylist Clary Fisher for four years, with whom he has an 8-year-old daughter.

Adele made a rare statement about her personal life in 2012 when she put to rest rumors that she broke up Konecki's previous marriage. She said in a blog post that he and Fisher were already divorced when the two met.

Konecki, who was born in New York in 1974 but has lived in London since he was 10, has been a permanent fixture by Adele's side at awards shows and concerts. During her tour in Nashville, he surprised her with love notes. The two, however, keep their life private and are rarely photographed together.

Adele has been on a whirlwind world tour since picking up the Grammy for Album of the Year. Speaking in Brisbane, she told fans she won't be experiencing the feeling of falling in love again due to her marriage. "I've found my next person," she said.

Speaking to USA Today about motherhood and relationships in the past, Adele credited her son as the reason she grew up. She added that she doesn't wish to put her son in the pubic eye, however, and would prefer for him to make the decision to have a public life on his own when he's older. Of Konecki, who is over a decade older than her, Adele said she appreciates having "a man" over a boy.

"I've had boys all my life, and it's so much better if you have a man. Boys are insecure; they can't keep up with me. When you have a proper man, it's different. Nothing fazes him. I love him."

Adele has been known for using her past heartbreak in her songs, but fans will have to wait and see how her relationship with her husband factors into her future hits.