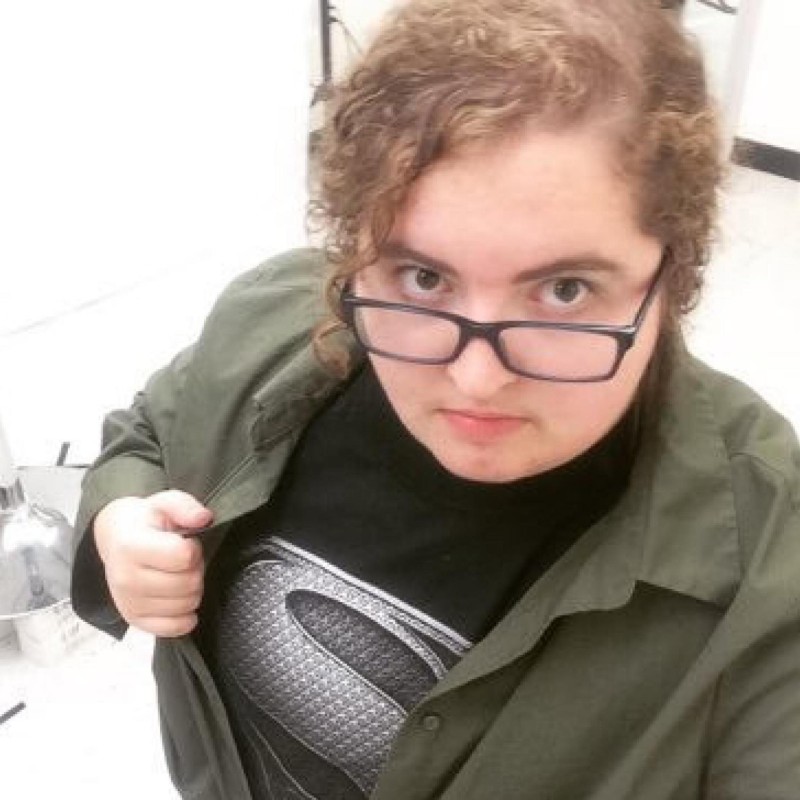 This is the central premise of Feud: Bette and Joan, the first season of Ryan Murphy's newest anthology series, Feud. The series follows the titular feud between Bette Davis (played by Susan Sarandon) and Joan Crawford (played by Jessica Lange) as both aging stars take on the only picture they ever did together: Whatever Happened to Baby Jane?

Essentially, the pilot episode is about establishing both actresses' pain, where they're coming from as they enter into this project. They're aging out of "acceptable" for leading ladies in Hollywood in 1961, and both of them are facing financial difficulties. Joan particularly is in dire career straits, and can't find any roles that suit her. She finds a novel instead, called Whatever Happened to Baby Jane? and has a friend of hers, Bob Aldrich (played by Alfred Molina) draft a screenplay. And she gets up the guts to cross the country and pitch it to Bette.

From the jump, the show makes it clear the women have never gotten along, and never makes it quite clear why -- primarily because that doesn't matter. What started the feud doesn't matter, only that it continues, and only because the pain is still there.

Lange and Sarandon bring a gravitas to the roles they play, and while they don't necessarily look just like their respective real-life counterparts, there's a larger-than-life dignity to what they do. Sarandon's Bette comes swanning in with little preparation and clearly doesn't seem to realize the resentment that Lange's Joan feels to behavior like that. In one of Sarandon's best moments in the first episode, Bette paints her face in old-school melodrama makeup and presents herself to her director and Joan; the spotlights on set seem to follow her on instinct.

Sarandon is the breakout magnet here, but Lange's Joan Crawford has a very clear fragility to her, a vulnerability that ultimately just wants the respect of the only people that really matter to her: other women. When Bette and Joan speak toward the end of the episode in Joan's dressing room, Bette admits to respecting Joan's work, and Joan very nearly begins to cry. Bette responds to that by mocking Joan's appearance as she prepares for the role and her intended look for it.

Susan Sarandon arrives at the premiere for Feud: Bette and Joan [Image by Frazer Harrison/Getty Images]

The other cast members also pull their weight quite well, and Judy Davis as Hedda Hopper particularly steals every scene she's in. The gossip columnist evokes every stereotype of 'pushy celebrity journalist' you can think of, and it's wonderful.

Another aspect to the show that really raises the bar is the film's decisions regarding color grading. Scenes outside particularly look almost as though they're done in Technicolor, and we see black-and-white dailies of our two leading ladies as if they were shooting the original film.

This all makes sense, given that, according to TV Guide's review, Ryan Murphy had a "personal history" with Bette Davis when he was a child. Of course, that review goes on to say, Murphy would be exactly the right person to tell this story with gravitas, dignity, and grace, allowing the story to shine without growing overtly campy, despite Joan Crawford and Bette Davis being larger-than-life figures.

Overall, the show opens beautifully, and I for one will be tuning in next Sunday at 10 p.m. to see what happens next. Feud airs on FX, and you can download their app to catch up.