Powerful Women And Nirvana Take The Balmain Show By Storm 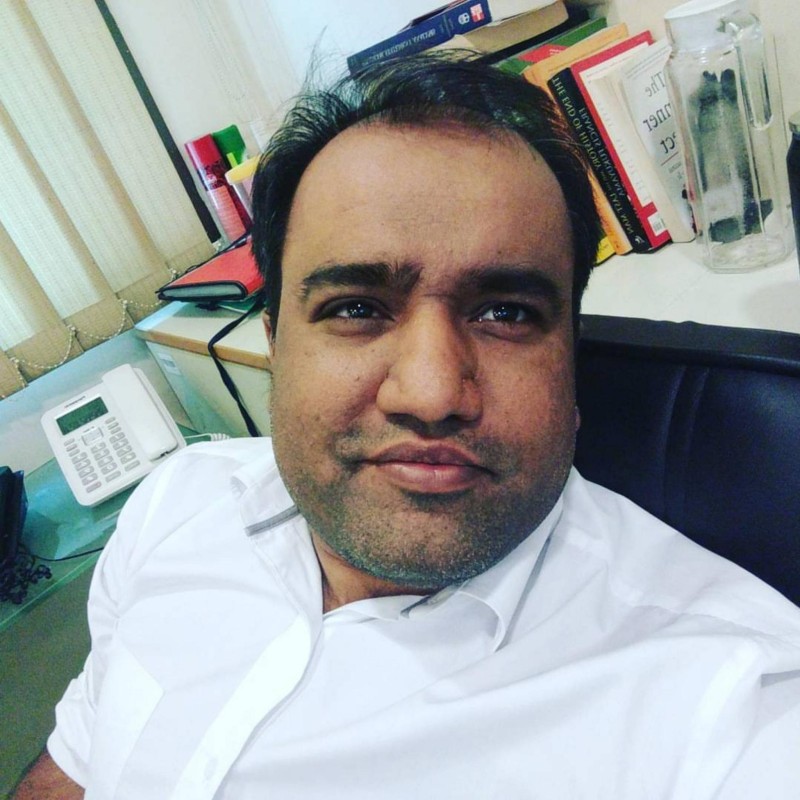 The event was organized in a long antechamber of the 19th-century townhouse Hotel Poloki, scattered with columns and tapestries extending from the floor to the ceiling. The venue was made all the more decorative by glittering chandeliers emanating dim light.

From One Directioner Zayn Malik to rapper Nicki Minaj, the room was graced by a number of popular celebrities. The place was in fact crowded with blonde hair, toned limbs, and shining body-hugging mini dresses.

The show surprisingly revealed that the concept of Nirvana has inspired designer Olivier Rousteing. He upheld the "powerful music of rebellion" represented by the band in the distributed notes.

As clarified by Rousteing, the "liberating lyrics" served as an inspiration to defy the expected norms and "remain true to ourselves". The 31-year old designer feels that this same mindset drives the powerful women of today "as they march down the runaway".

The distributed notes also highlighted the fact that during the peak days of Nirvana, the designer was only a kid. Routing did not profess to be an expert in the field, or wanted to make the purists happy; he was simply drawing inspiration from his personal view of the band.

The concept of strong women journeying in "Serengeti, the Far West, Amazonia" also served as a secondary source of inspiration for the designer.

Gigi Hadid was the model of the moment for the show, her lips adorned in golden jewelry, and her hair tied into a tight ponytail. The Instagram star was draped in a T-shirt with an orange-brown combination and a skirt that again had orange and brown stripes.

Her feet were covered in brown boots reaching up to the thigh, characteristic of a number of catwalks of the season.

This theme combining gold and brown was prevalent across 80 looks on this show, highlighted by various groups of models, including the likes of Kendall Jenner and Jourdan Dunn.

It seemed to bring out a kind of "maximalism" in the world of fashion, with stretches of animal prints making the curves of the women prominent while illustrations of wolves and lions on the panels of the T-shirts imparting a type of hyper-realism to the entire scenario.

The collection looked increasingly like a group of heavy metal T-shirts belonging to the 1980s era.

The show also repeatedly highlighted the motif of an eagle and its spread-out wings, which perhaps aimed to cater to the taste of the soft rock aesthetic.

The soundtrack was a lively combination of a "Smells Like Teen Spirit" cover version along with the varied tunes of a heavy electric guitar.

After the show, Rousteing was available for some backstage comments. He stressed upon the fact that this "New Amazonian" collection highlighted a potent revelation of "power," "youth," and "diversity."

The designer happens to be one of the only people with a sense of colorful diversity heading a premier fashion house. He finds it "uncool" and "sad" that elsewhere in the fashion industry, diversity is still not accepted.

Rousteing took over Balmain at the age of 25, approximately six years ago, and after that, Balmain has witnessed a rise to great heights of publicity. The selfie-friendly face of the designer is hugged by almost every social media, and the likes of Rihanna and Kim Kardashian populate his contacts book.

From the years 2013 to 2015, Balmain registered a 50 percent growth in revenue. In 2016, the Qatari investment fund Mayhoola acquired it, with industry analysts foreseeing considerable expansion.