Trump's Allegations Remind Us That Obama Has History Of Wiretapping Americans 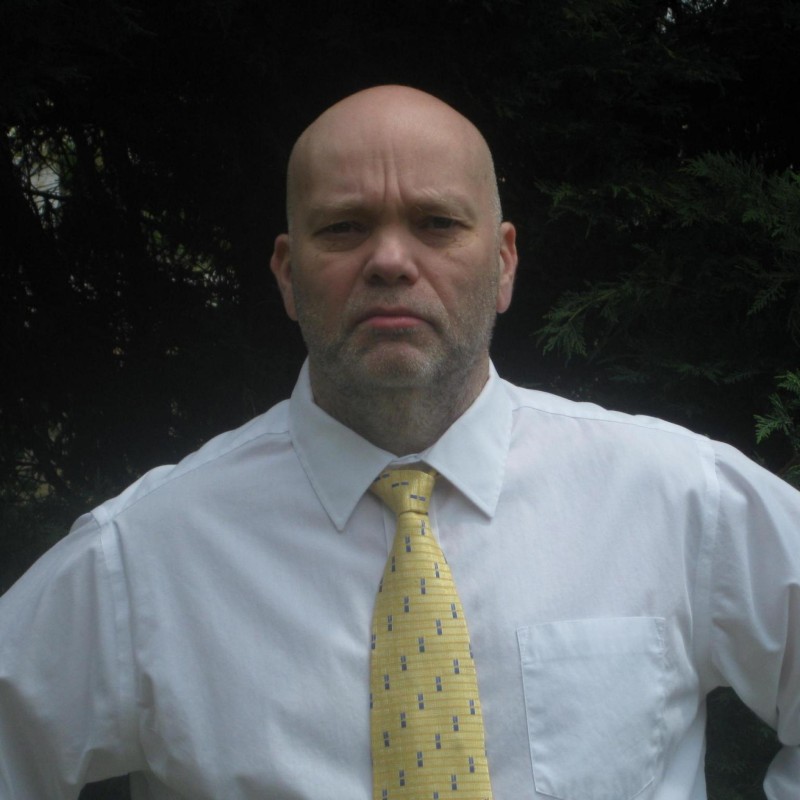 Many have speculated that President Trump's recent Tweets suggesting that former President Obama was "wire tapping" the phones in Trump Tower, prior to the 2016 Election, were simply an effort to divert attention from the daily reportage of Trump administration officials' alleged improper meetings with Russian officials.

In fact, President Trump went on to tap out three more Tweets in rapid succession on the matter, with his last being the most bombastic of the four.

Though our current president may have a history of making rather wild, often unsubstantiated claims on Twitter, which has arguably become his favorite media outlet, it seems our former president has an unfortunate history of spying on Americans.

In 2014, former CBS News investigative reporter Sharyl Attkisson filed a lawsuit against the Department of Justice (DOJ) over claims that they hacked into her computers, supposedly in an effort for the Obama administration to keep an eye on her work between 2011 and 2013.

"I just think it's important to send a message that people shouldn't be victimized and throw up their hands and think there's nothing they can do and they're powerless," Attkisson told Fox News.

Atkisson's source, who reportedly examined her laptop, found "spyware that's proprietary to a government agency: either the CIA, FBI, the Defense Intelligence Agency or the National Security Agency," according to a New York Post article.

Atkisson was forced out at CBS while investigating and reporting on the "Operation Fast and Furious" and Benghazi scandals.

In May 2013, it was discovered that the DOJ had been monitoring the phone calls of Fox News reporter James Rosen, and even those of his parents. Apparently, Rosen was also being followed by FBI agents, and his emails were being regularly intercepted and read.

The Obama administration claimed they were investigating alleged leaks in emails between U.S. State Department adviser, Stephen Jin-Woo Kim and Rosen, which were related to events occurring in North Korea.

Despite the unprecedented scrutiny, Rosen was never charged with anything.

"...it remains an open question whether it's ever illegal, given the First Amendment's protection of press freedom, for a reporter to solicit information. No reporter, including Rosen, has been prosecuted for doing so," wrote Ann E. Marimow, for The Washington Post.

In May 2012, the DOJ secretly began wiretapping more than 20 telephone lines at the Associated Press, listening in on the phone calls of reporters and editors. In 2014, the AP filed a complaint over the action with then-U.S. Attorney General Eric Holder.

"There can be no possible justification for such an overbroad collection of the telephone communications of The Associated Press and its reporters," AP president Gary B. Pruitt, wrote in a letter to Eric Holder.

Federal prosecutor Ronald C. Machen Jr.'s office, which was handling the case "declined to discuss specifics about the matter, except to indicate in a short statement that prosecutors sought the telephone records and other material after first trying to obtain the documents through 'alternative means,'" reported Newsday.

"Search warrants like these have a severe chilling effect on the free flow of important information to the public...That's a very dangerous road to go down," First Amendment rights activist and attorney Charles Tobin told The Washington Post.

On Tuesday, even the Republican chairman of the House Intelligence Committee, Devin Nunes, played down Trump's wiretapping claims at a press conference, though he did announce that the committee will be looking into the accusations that there was collusion between the Trump campaign and the Russian government, prior to the elections.

However, Trump is sticking to his guns and now demands Congress investigate former Obama administration officials, and refuses to walk-back his accusations.