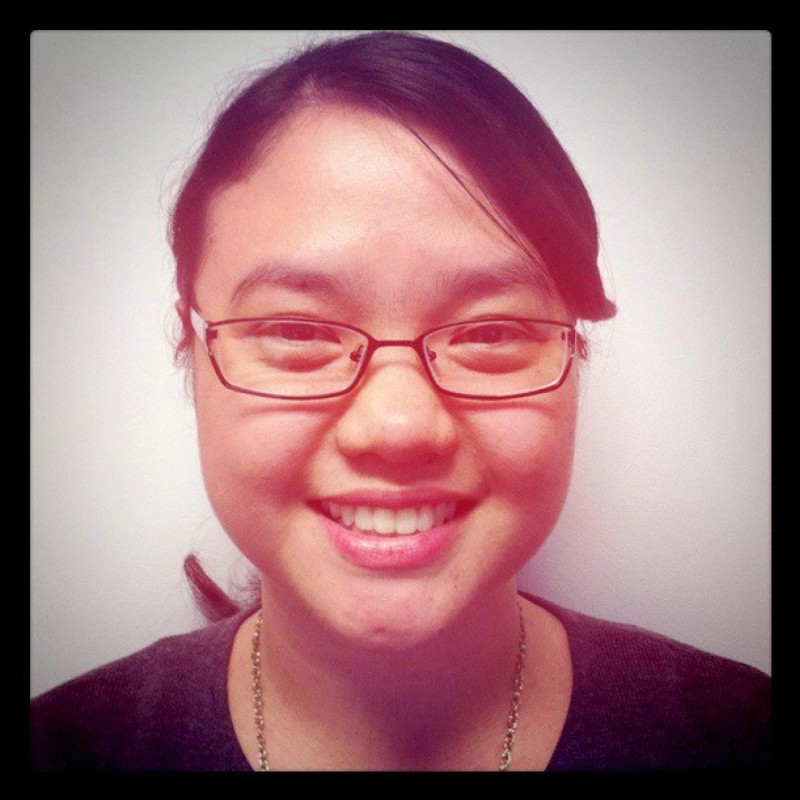 Logan, which is scheduled to come out on March 3, has been announced to be the last appearance of Hugh Jackman in his iconic role as Wolverine. After 17 years playing the famous X-Men mutant, which spans a total of eight films, including his cameo appearance in X-Men: First Class, Jackman will finally be putting his adamantium claws away and walking away from the franchise. Not only that, it seems that Patrick Stewart will also be joining in the character retirement.

It will be pretty hard imagining anyone else playing Wolverine. On Jackman's end, it must be that after playing this character for more than a decade, it would be hard to let go as well. But there's nothing much like witnessing Jackman's glee in finally saying goodbye to the diet that made him as ripped and rugged as any super hero with mutant genes that can fit into tight spandex. According to NZ Herald, Jackman appeared as a guest on The Tonight Show with Jimmy Fallon, saying that he's been on the Wolverine diet for years.

Although he's had a cheat meal here and there, it was a bit tough just relaxing control of what he ate since he knew he had to always get in shape for his next appearance. This is an actor who made certain he not only play the part right, but would always look it too. He's gone on several kinds of diets for different roles, including practically starving and dehydrating himself for his role as Jean Valjean in Les Miserables back in 2012.

To help Jackman celebrate the end of an era in dieting, Fallon brought in celebrity chef Mario Batali to cook him a gigantic bowl of pasta, packing in as many calories as he could with cheese and carbohydrates. And Jackman was certainly happy, doing a joyful little jig when the chef came onstage. The Logan star even posted the huge bowl of pasta on his Instagram, tagging Batali and Fallon.

Patrick Stewart Retires From The X-Men

Patrick Stewart formally announced that he's retiring from playing his much beloved and renowned character, Professor Charles Xavier, and that he'll be saying goodbye to the X-Men franchise in this last film, Logan. As reported on JustJared, Stewart shares that he was watching the movie last Friday night in Berlin with Jackman, along with the movie's director and co-writer James Mangold. Stewart admits to being so moved by it, more so than the first time he viewed the movie.

"Maybe it was the company of these two guys, but the movie ended and – this is an admission – but at one point [Hugh] reached out, and he took my hand in those last few minutes, and I saw him go [mimes wiping a tear from his eye] like this, and then I realized I had just done the same thing."

It was then he realized that it was the perfect ending and way to say goodbye to Professor X. He had later told Jackman during that same evening that he was also retiring from playing this X-Men character.

The movie is sure to a bittersweet event for fans who are excited for the movie, yet will be heartbroken with having to say goodbye to two such classic characters. Logan is the 10th X-Men movie installment and is the third and final movie in the storyline of Wolverine.