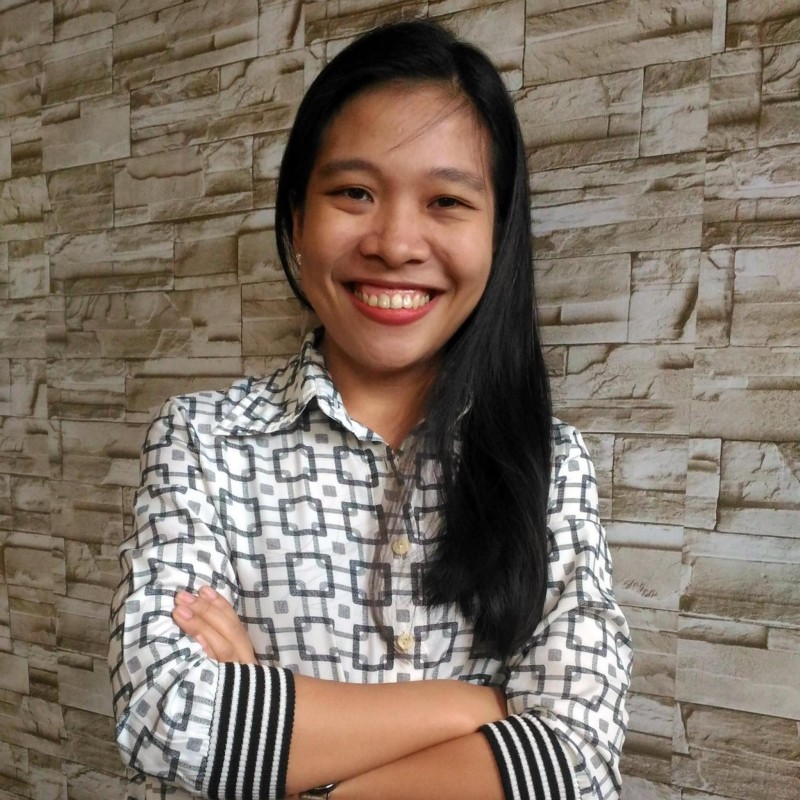 With Nick Cannon no longer on America's Got Talent, the reality TV show will never be the same again. For Howie Mandel, not having his good friend on the show is "unthinkable." To prove his point, Mandel just begged Nick on national TV while ABC's morning chatfest, The View, is on air to go back to AGT and once more become its "best host."

This Friday morning, there is no doubt that America's Got Talent judge Howie Mandel wants Nick Cannon to stay on AGT as its host. In The View, where he happened to be a guest co-host, Mandel took the opportunity to address the sudden leaving of his friend and host of the popular reality show AGT. Nick Cannon just virtually announced to almost everyone through Facebook that he's quitting AGT and has no plans of returning anytime soon, if he will return at all. Nick still has one show running with NBC, Caught with Nick Cannon. Even then, the plans whether Nick will stay with NBC or not at all is still unsure. As for Mandel, he just pleaded for Nick to come back to the show that loved him and to the show he definitely loves since he's been its host.

Gossip Cop shared a few of those words that Mandel said while co-hosting on The View.

"I'll be honest with you. I'm very pained right now because the thought of doing and going ahead without Nick Cannon is unthinkable."

Aside from his "unthinkable" remark, the AGT judge also defended Nick for all to see and hear. Mandel added that Nick Cannon is very different when he steps into AGT compared to when he is on an MTV as a musician or up a stage as a comedian. Both Mandel and Cannon have toured together, so Mandel knows what he is saying very well about comedians being different and acting differently with whatever setting they are given.

— SuperBowl Champions! (@I_AmShe__) February 24, 2017He also said that the Howie Mandel that people see on stage is different from the Howie Mandel that co-hosts on The View and is also different from the one judging on AGT. He argues that there's a time and a place for each comedian's act. Apparently, what Mandel wants to point out is that Nick will definitely make a joke when up a stage as a comedian and do his job as a host when the job needs it.

With his defense of Cannon, The View's host asked Mandel whether Nick will really leave AGT for good. Instead of answering a definite "yes" or "no," Mandel said that the ball will be in Cannon's court especially now that the filming of America's Got Talent Season 12 is just two weeks away from happening. Waiting for two more weeks might seem a breeze for some. However, the suspense of whether Nick will remain AGT's host remains to be seen especially now that Cannon seems to be more involved with the birth of his new son from ex-girlfriend Brittany Bell. NBC has also remained mum on the matter, ET Canada learned.

A few more minutes later, the comedian-judge directly looked into the camera as if speaking to Nick Cannon as he said his next words:

"Nick, say it ain't so. Please come back to work. I think he's the best host on television…. Nick, the show will not be as good without you. You've got to come back."

The long-time host's decision to leave AGT came after he made a racial remark during a stand-up special in Showtime. NBC ended up unhappy with the joke and "threatened" Nick in the process as he puts it in his lengthy Facebook post. Later on, Cannon decided to quit AGT instead of waiting to be fired after hosting the reality show for almost eight years since 2009.

In case you missed it, watch how Mandel made his public plea to get his good friend Nick Cannon back on America's Got Talent as its host right below. Don't forget to let us know your thoughts about the show or Nick's possible return on AGT.