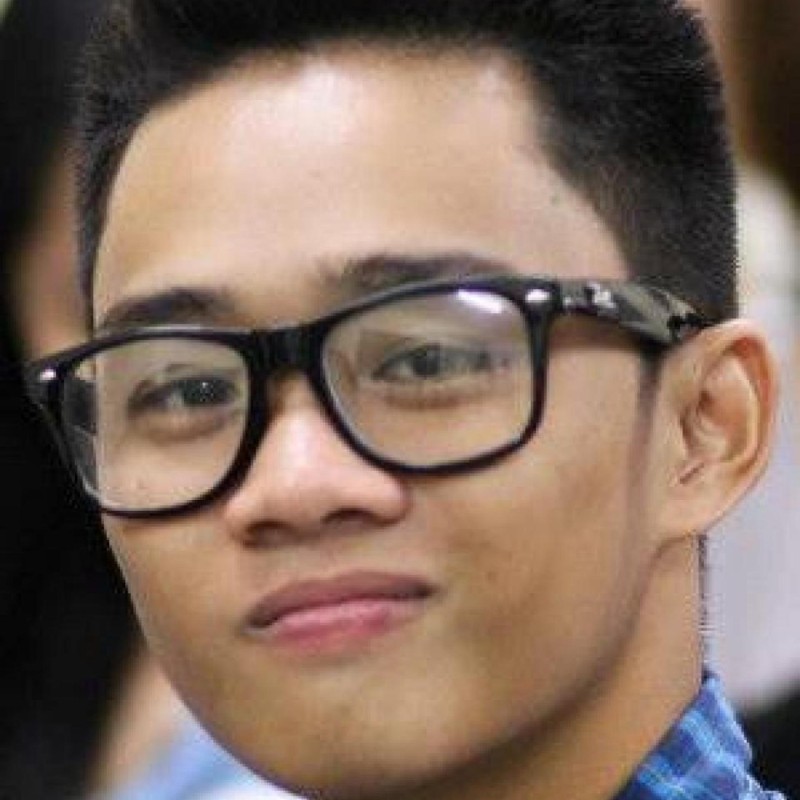 When it comes to Los Angeles Lakers trade rumors, the hottest topic as of this moment is Lou Williams. Many are expecting him to leave before the NBA trade deadline on February 23. The Washington Wizards are reportedly among the teams eyeing the veteran guard.

In a recent discussion, The Vertical's Adrian Wojnarowski shared with sports journalist Chris Mannix the Wizards' interest in Williams. He stated that they are looking for a wing player and the 30-year-old is on their trade radar, together with the Brooklyn Nets' Bojan Bogdanovic. Wojnarowski added that the Wizards could give up a future first-round pick to complete a trade.

As of late, the Wizards are seldom mentioned in trade rumors especially with the way they are playing. The team bounced back from a subpar start to the season and now holds the No. 3 spot in the Eastern Conference with a 34-21 record. They are just five games away from the reigning champions Cleveland Cavaliers, who are still on top of the standings.

Silver Screen & Roll suggested that the Wizards might be targeting Williams to "add some depth." Indeed they have stars like John Wall and Bradley Beal, but this may not be enough to oust the mighty LeBron James and his Cavs.

The Lakers' Williams started to get dragged into trade rumors again because of the team's poor performance. Los Angeles had a great beginning to its campaign and in that stretch scored big wins, even defeating the Golden State Warriors convincingly. However, back in December, everything went downhill for the Lakers. They opened the month with an eight-game losing streak and since then they have not recovered. Currently, they are at 19-39 to take the 14th place in the Western Conference.

Because things are not working out, similar to the past few seasons, it seems like the only answer for the Lakers is a trade. They have the assets that garner the interest of teams in the league and one of the most valuable is Williams. The former Sixth Man of the Year (2015) is playing his best season so far and is the squad's leading scorer. In 58 games (one start), he is averaging a career-best 18.6 points, with 2.3 rebounds, 3.2 assists, and 1.1 steals. He is a bright spot in what appears to be another terrible run for the Lakers.

In another report by Silver Screen & Roll, Williams responded to the trade rumors through Instagram live. A fan commented on his video saying he was sent by the Lakers to the Wizards for Kelly Oubre. He took it lightly and said if they did, someone would have called him already.

The Lakers are yet to confirm the intention of parting ways with Williams via trade. It is also unknown what they are aiming to receive in exchange of their best scorer if they let him go. But with uncertainties in front of them regarding their future picks, the first-rounder from the potential trade with the Wizards will be useful. It assures them a top pick in the 2017 NBA Draft which is going to be held in June.

In the last two years, the Lakers had the No. 2 overall picks. Point guard D'Angelo Russell was selected in 2015 out of Ohio State and last year, it was forward Brandon Ingram from Duke. Both are yet to have a significant impact on the team, although Russell is having a better outing this season.

As the deadline approaches, it is expected that the Lakers trade rumors will flourish in the days to come. They are not stopping anytime soon with the squad still failing to bring back the winning culture of the franchise. The Lakers play the Oklahoma City Thunder Friday.