Back in July I wrote a post arguing that issues at Weblogs Inc prove that big companies and blog networks are a difficult mix, and that AOL proved it. While there is a still a sound case that in many spaces, niche blogs work better in independent companies, AOL doesn't prove the point, because they've just launched two new blogs, and many parts of the AOL blogging empire are thriving.

The new sites are Lemondrop, covering women's lifestyle, and PopEater, covering pop culture, and both join a stable of successful AOL lifestyle/ pop blogs including TMZ and Stylelist.

While the Weblogs Inc stable of blogs haven't thrived at AOL (some of the tech blogs, such as Engadget aside), what we've seen is AOL use the base provided by Weblogs Inc, including the Blogsmith platform, to launch dozens of new sites in non-tech verticals. Blogging is driving AOL's content play, and although many of the old Weblogs Inc titles a dying a slow death, they're really irrelevant in the overall picture of how AOL is successfully delivering top blogs that work.

I don't have any hard numbers, but I wouldn't be surprised to learn that AOL is now the biggest blogging network on the planet. Many of the new sites are thriving, presumably in part due to the new sites not being burdened by the pay structure and issues surrounding the Weblogs Inc titles.

Retrospect is always brilliant, so I'll admit that my previous commentary myopically focused on the Weblogs Inc sites instead of the broader picture, and the numbers don't lie, I was wrong. AOL is actually doing a lot of right things in blogging, and although there handling of Weblogs Inc could have been better, it's the end result that counts. 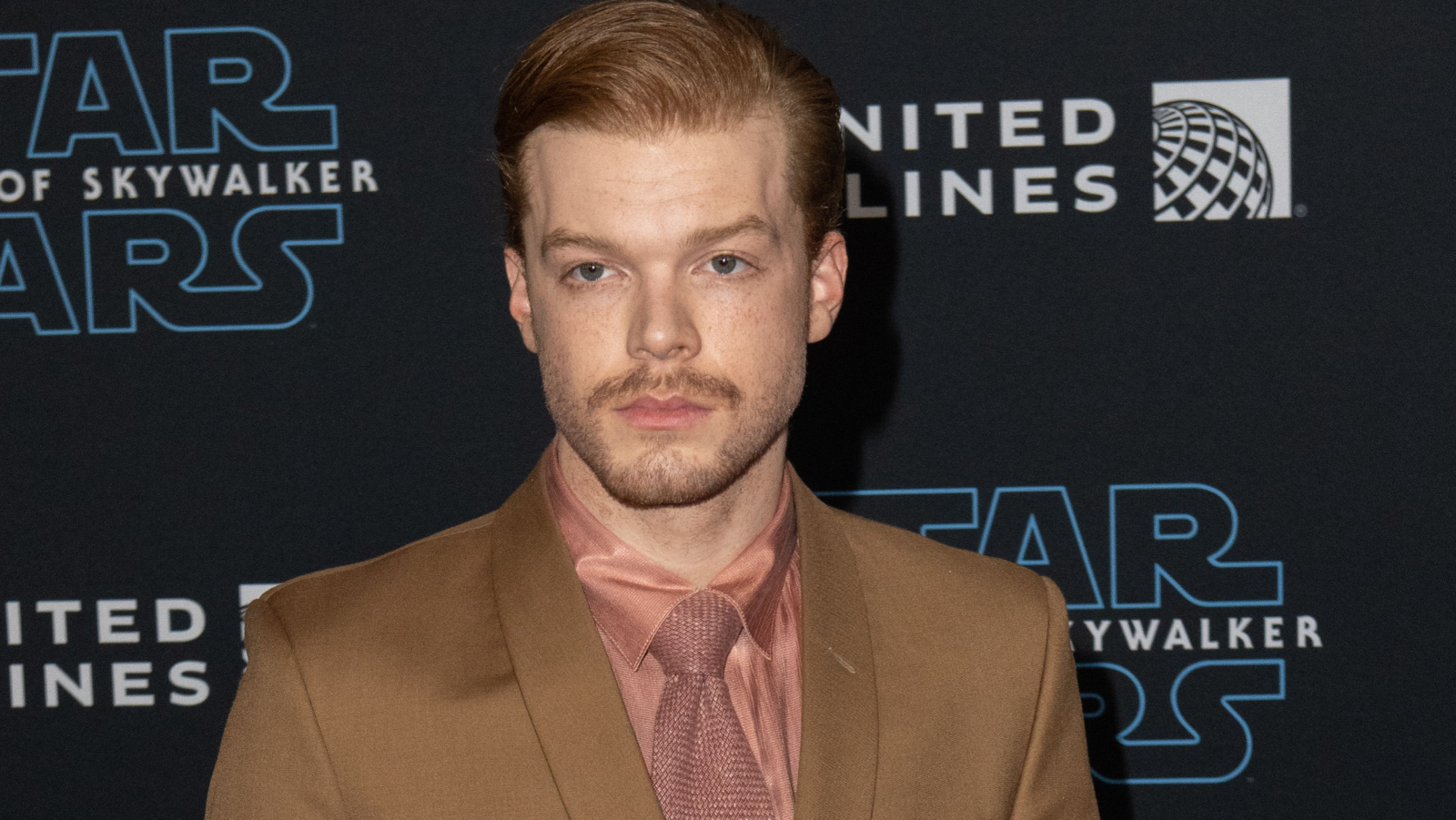