Marvel's The Defenders: Actors Talk Where Our Heroes Are When We Meet Them Again
TV 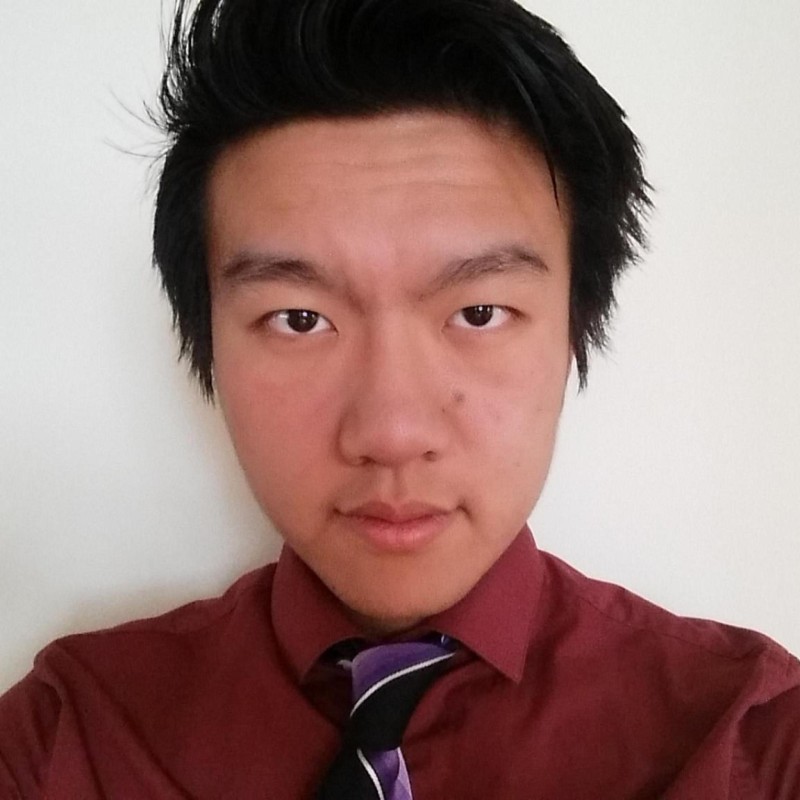 Marvel's The Defenders is fast approaching on Netflix and promotion for the TV show is increasing. Earlier in the week, we've seen set photos and videos of Marvel's four street level heroes teaming up to battle incoming threats.

Charlie Cox, who plays Matt Murdock in Marvel's Daredevil, has recently revealed how much time passed between his show's second season and The Defenders. The events of Marvel's movies and television shows have generally taken place around the same time those properties released in the real world. However, that has begun to change as the number of Marvel properties continues to increase. That leaves us wondering if anything's happened or changed with our favorite Marvel characters.

In an interview with EW, Cox revealed that his character is having trouble with morality when we see him next, as well as how far apart are his show and Marvel's The Defenders.

Well, it's been a few months since the end of season two. I think it's been quite a challenging few months for him... He's perhaps a little bit lost, and the best he can do for now is to not engage in his vigilante activities. When we meet him at the beginning of The Defenders, I'm not sure he's completely found peace with that idea. I think he's doing the best with what he can at the time. He finds himself between a rock and a hard place, which is the crux of his issue really from the beginning of season one. "Should I or shouldn't I? What is more beneficial to society?"

When Season 2 ended, it was right when Murdock approached Karen Page and revealed to her his identity. We have not yet seen what the consequences of his decision are yet and based on his comments, we may not know until season three of Marvel's Daredevil coming in 2018. That ending scene could continue on in flashbacks, though it is likely that Marvel's The Defenders would move on from that.

According to his comments, it's possible that revealing himself to Karen has planted the seeds of doubt even more in his mind as to whether he should continue fighting crime. His identity as Daredevil has shaken up Murdock's relationship with his best friend Franklin Nelson. Joining the team of Marvel defenders could bring back this dilemma.

We do not know how Iron Fist will enter the picture of Marvel's The Defenders since we have not yet seen him in his own Marvel show yet, but how Jessica Jones and Luke Cage come in is more clear. Jessica is likely more at ease ever since she eliminated the threat of Zebediah Killgrave, and continues to live her life as a private investigator. We last saw Luke in the back of a police car returning to Seagate Prison to finish his sentence. Claire Temple, the nurse who has been present in all three Marvel Netflix shows so far, told him she would seek help from her lawyer friend to help.

#TheDefenders star Charlie Cox has one interaction in particular that he’s eager to see on the show. https://t.co/AF6oe978PP

So by the time Marvel's The Defenders rolls around, Matt will likely be first meeting Luke as a lawyer working to get Cage out, while Jessica's ties with the man with unbreakable skin will lead her back to him. None of them could be interested in playing super hero as defenders of their city, but they will have to eventually. We don't yet know what the threat will be that brings these heroes to band together as the Defenders, but the fate of New York City in its entirety is definitely at stake.

Marvel's The Defenders is coming to Netflix in Summer 2017.