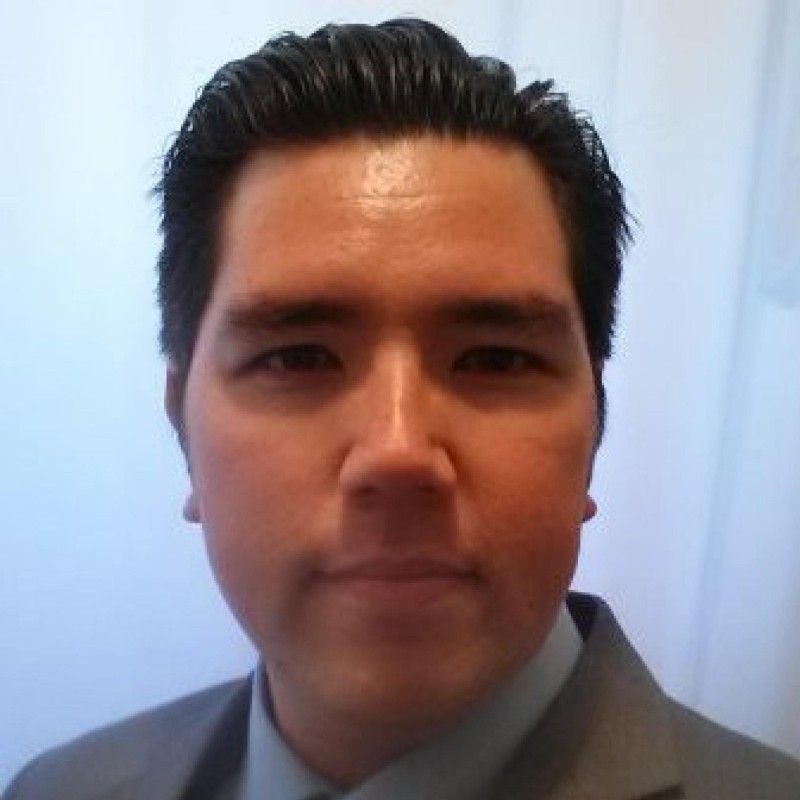 The Dallas Cowboys kissed any Super Bowl dreams goodbye on Sunday as Jared Cook defied the odds again with a catch in the final seconds, which led the Green Bay Packers to victory, as reported by the Guardian.

There were only 12 seconds left in the Green Bay Packers vs. Dallas Cowboys, showdown when Aaron Rogers leaned left and shot the ball to Cook, who caught it right on the boundary. Cook's 36-yard catch placed the Green Bay Packers in a position of a 51-foot field goal as time expired, which buried the Cowboys once and for all with a razor thin 34-31.

To top this off, during the Green Bay Packers vs. Dallas Cowboys game, there were 93,000 screaming fans on hand in Arlington to witness what is being called an instant classic. This was the 35th contest between these two franchises, coming into this game with 17 wins each. Putting the Ice Bowl aside, this was the greatest game in the history of this matchup.

It was Cook's catch for the Green Bay Packers that everybody is talking about.

Rodgers and the Green Bay Packers came out early Sunday against the Dallas Cowboys, securing an 18-point lead in the second quarter. But the Cowboys managed to pull off 15 unanswered in the fourth quarter to draw even, setting the stage for a dramatic ending.

Rodgers mounted what seemed to be a game-winning drive in the final minutes, which ended with a 56-yard field goal by Mason Crosby. But the Dallas Cowboys returned with their own clutch drive, with Dan Bailey responding with a 52-yard field goal.

Just 35 seconds remaining in the game and with the ball at their own 25-yard line, Rodgers was ready to take control. A screen to Ty Montgomery put the Green Bay Packers at the 42-yard line when a sack pushed them back to the 32. But with only 18 seconds remaining, Rodgers fired incomplete deep downfield.

Then he fired the shot at Cook, which placed the Pack in a winning field goal position.

This was a real heartbreaker for the Dallas Cowboys, who played hard and tied in the final minutes. Rookie Dak Prescott threw two fourth-quarter touchdowns, first to tight end Jason Witten and then receiver Dez Bryant, which helped rally the Cowboys from a 28-13 third-quarter deficit. Bryant's touchdown and the two-point conversation tied the game at 28-28 with just minutes remaining.

But that's when Rodgers dominated the play with two more field goal drives. Crosby had no problem with a 56-yarder to take the lead 31-28 with 93 seconds remaining. The Cowboys, though, were not finished and responded with a 52-yarder from Dan Bailey 58 seconds later.

The Dallas Cowboys would have become the third team to win in the playoffs after trailing by 15 points in the fourth quarter. Dallas was the first in 1972 when Roger Staubach rallied the Cowboys for a 30-28 victory over San Francisco.

But that wasn't the case Sunday as they ended up with a fifth straight loss in the Green Bay Packers vs. Dallas Game and, as CBS Spots reports, extended a 21-year dry spell in the NFC championship game.

But for now, the Packers are going to savor the moment, take a deep breath, and then move on.

"Unbelievable effort," Rodgers said after throwing 356 yards with two touchdowns. "We're going to celebrate this and move on to Atlanta. We're just going to enjoy this right now."

The Green Bay Packers face the Falcons in next week's playoff game on Sunday.