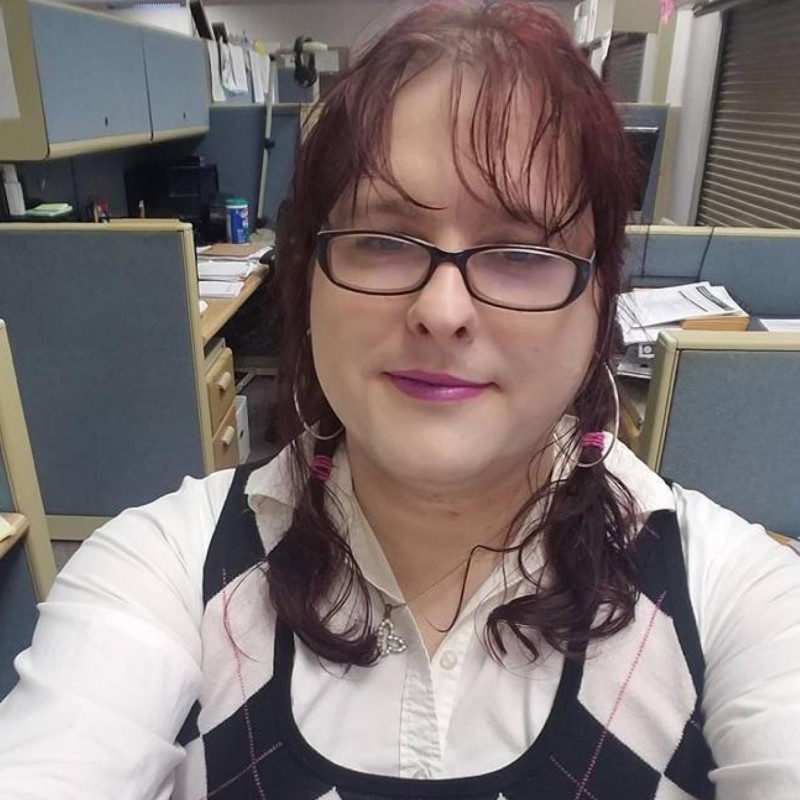 CNN reported yesterday that the UC Davis College Republicans cancelled their event featuring a Milo Yiannopoulos speech as well as a speech by pharmaceutical gouger Martin Shkreli. The article title misleadingly says the event was shut down by protesters despite the decision to cancel Yiannopoulos' speech was decided by those hosting the event, likely taking the protesters into account.

For those unfamiliar with Milo Yiannopoulos, he is the tech editor at Breitbart News and a homosexual who is very in-your-face about the fact. Milo has made a point of ruffling feathers by making several racist and transphobic comments on Twitter and during speeches while going on his "Dangerous F*ggot Tour." (word censored by Inquisitr standards)

Milo Yiannopoulos' speech, well his entire tour, has brought the issues of free speech and hate speech to a prominence in the national discourse. Reactionaries (i.e Republicans) have tended to support Yiannopoulos' bigotry, alleging the talks are his protected free speech, while conservatives (i.e. Democrats), liberals, and leftists have decried it as hate speech. Both sides have some ground to stand on as the speech Milo Yiannopoulos engages in is part political, which is protected by the first amendment to the Constitution, while it is also part hate speech.

Protected political speech, according to the ACLU, is currently defined by the majority opinion in the 1969 case Brandenberg v. Ohio.

"Speech can be suppressed only if it is intended, and likely to produce, "imminent lawless action." Otherwise, even speech that advocates violence is protected."

Unless the Milo Yiannopoulos speech was intended to produce imminent lawless action, such as calling for the audience to lynch racial minorities and trans people once they leave the event, it is indeed protected political speech. However, those protesting outside and calling for the event to be canceled are also engaging in protected political speech unless they are calling for something along the lines of storming the venue to forcibly break it up or to beat Yiannopoulos, and why not add in that smug tumor Martin Shkreli, once they exit the building.

According to the American Bar Association, "[h]ate speech is speech that offends, threatens, or insults groups, based on race, color, religion, national origin, sexual orientation, disability, or other traits."

Milo Yiannopoulos targeted transgender people in his hate speech, such as these three models. [Image by Jade ThaiCatwalk/Shutterstock]

Milo Yiannopoulos is no stranger to hate speech. In November 2015, he posted a rant on Breitbart about dropping transgender folks from the LGBTQIA alphabet, in which he applauds TERFs (Trans Exclusionary Radical Feminists), who are simply not actual feminists by the way, but primarily trans men who find it convenient to deny their trans existence, complains about having to not be a jerk when referring to trans people, decries the bathroom issue as silly, throws around the word 'tr*nny' - a slur on par with the N word, misrepresents transgender opinions of the gay community, mocks trans women forced by discrimination to engage in prostitution - a legitimate profession which is not suited for everyone, dismisses the trans, lesbian, and bisexual presence in the LGBTQIA fight, calls being transgender a mental illness despite the DSM being updated to recognize trans people as legitimate two years prior, and much more.

As a trans person myself, I am infuriated to no end by Milo Yiannopoulos and his free speech, in this case admitting to his own aggressive perversion where he was arrested for peeping at the urinal and then propositioning the arresting officer for sex. TERFs have been roundly rejected by mainstream feminism, though unfortunately not for the fact that they worship masculinity, and until he has resorted to urinating into an empty bottle on the road out of fear of using the bathroom, he has no insight into the bathroom issue. Trans people understand that sexuality and gender are separate and have varying sexualities themselves - I myself am primarily a lesbian and so have not made changes to have sex with a man. But I digress.

The Huffington Post intensely covered the Ghostbusters incident where Yiannopoulos organized a hateful trolling campaign against African-American actress Leslie Jones which included equating her with Harambe, a gorilla that had been killed earlier in the year.

Milo Yiannopoulos speeches are vile and full of hate, intentionally given to spread and strengthen hate, and thus are hate speech. While it is protected, and by no means should the government step in to gag him short of an incitement to violence, that doesn't make it acceptable. We should also not fool ourselves to think that this speech is sterile and has no consequences. While it may not be the intent of Milo Yiannopoulos to cause this - though I have no specific reason to find such and am simply giving him the benefit of the doubt - this espousement of hate does incite violence, intended or not.

The Guardian reported in November 2015 that homicides of trans individuals were at an all time high in the United States. In their story, they mention that Human Rights Campaign, an organization which has historically thrown trans people under the bus, reported that the rate of these homicides had almost doubled from the previous year, a time before the hate campaign began. LGBTQ Nation reported this past November that the homicide rate has climbed even further, though by no means doubling 2015.

Trans suicide rates are even more startling. In August 2015, USA Today reported that transgender individuals have a 41% chance of attempting suicide - a rate about nine times the general public. Much of this is due to the overt bullying and discrimination that trans people face on a regular basis, in no small part due to hate speech from people like Milo Yiannopoulos.

While the government would have no right to step in and stop the Milo Yiannopoulos speech, it is the moral right and duty for the people to shout him down and condemn his hate. Yiannopoulos' speech is legally acceptable, but that does not make it morally acceptable or socially acceptable. Where people stand up to this hate and say that they will not accept it, that is something that provides hope in humanity. While hate speech takes lives, protests against hate speech saves lives.

The fact that you have the legal right to say something does not mean that others are legally or morally obliged to accept it, embrace it, or are prohibited from criticizing you for it. Moreso, if you are upset that protesters convinced the UC Davis College Republicans to shut down the event which had the Milo Yiannopoulos speech, then your concerns aren't over free speech issues, but rather over you embracing the hate.