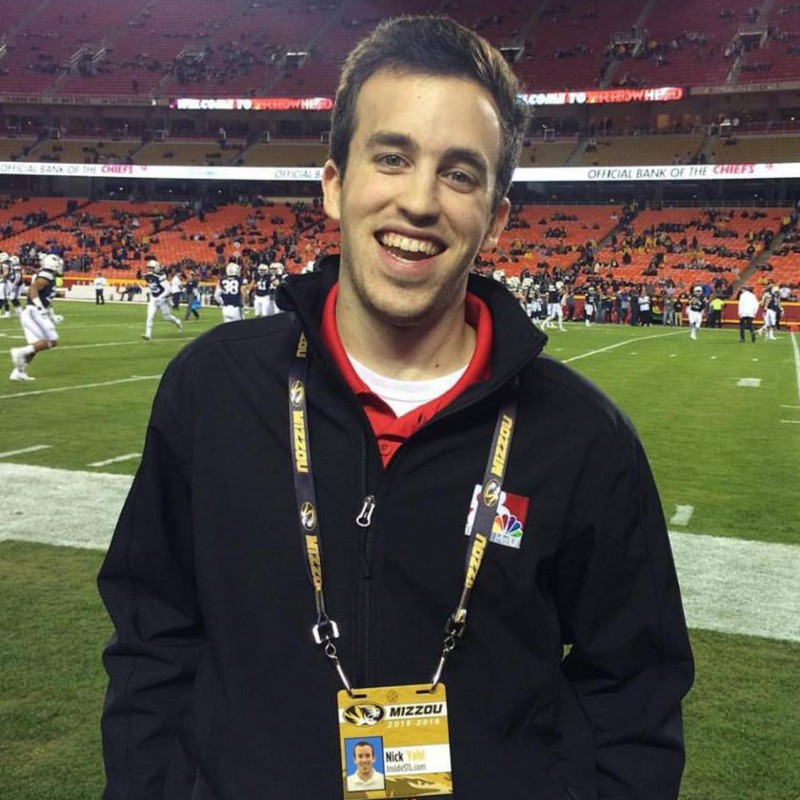 Denver Broncos general manager John Elway tweeted a picture of him and Joseph announcing the hire.

Excited to announce Vance Joseph as head coach of the Denver Broncos! pic.twitter.com/m87uUn9KXs

Formerly, Joseph served as the defensive coordinator for the Miami Dolphins.

Prior to serving as defensive coordinator for the Dolphins, Joseph coached defensive backs for San Francisco, Houston (under Kubiak), and Cincinnati. Joseph has coached in the NFL since 2005; before that he coached at Wyoming, Colorado, and Bowling Green as the defensive backs coach.

Joseph replaces former Denver Broncos coach Gary Kubiak, who stepped down as head coach due to family concerns about his health. Kubiak suffered a stroke on the sidelines in 2013 and suffered a complex migraine that sidelined him this past season.

The head coaching pool isn't full of big name players as it has been in the past, but Joseph beat out some decent guys for the Broncos job, a position that is one of the hotter jobs in the NFL right now. Atlanta Falcons offensive coordinator Kyle Shanahan and Kansas City Chiefs special teams coach Dave Toub were among the other names in the running for the Denver Broncos head coaching position, according to Fox Sports.

As it often goes when teams are in the playoffs, those coaches don't usually listen to teams until they are eliminated, which is a likely reason Joseph had a bit of an edge.

Other current openings still in the NFL include the Los Angeles Rams, the San Diego Chargers, and the San Francisco 49ers. The Buffalo Bills filled their coaching vacancy by hiring Sean McDermott, former defensive coordinator of the Carolina Panthers.

Coming over from Miami to Denver is a big step up for Joseph from a defensive stand point. The Dolphins ranked 29th in offensive yards allowed, while the Broncos, on the other hand, ranked fourth. The Broncos also have a loaded defensive unit that includes Von Miller, Shane Ray, and TJ Ward. Offensively, though, is where the team needs improvement.

It's too early to know how the coaching staff will shake out in 2017 under Joseph, but the quarterback position will be the biggest area of concern.

The Denver Broncos have a unique situation with two young, talented, and relatively inexpensive quarterbacks leading their team.

At 25, Trevor Siemian is under contract through the 2017 season before becoming an unrestricted free agent in 2018. His contract accounts for a very small portion of the Denver Broncos salary cap at $628,195. In 2016, he led the Broncos at the quarterback position, throwing for over 3,000 yards and 18 touchdowns.

Paxton Lynch, who was a first-round draft pick, will earn a slightly larger chunk of change, but he is pretty cost efficient when you crunch the numbers.

So the decision for Joseph on who to go with in 2017 seems cookie cutter, but Lynch is going to give Siemian a run for his money. It's a good problem to have if you're Joseph and with wideouts Emmanuel Sanders and Demaryius Thomas in the fold, either quarterback has plenty of talent to work with.

The duo of receivers combined for over 2,000 receiving yards and 10 touchdowns along the way. Those numbers could increase with more consistent play at the quarterback position.