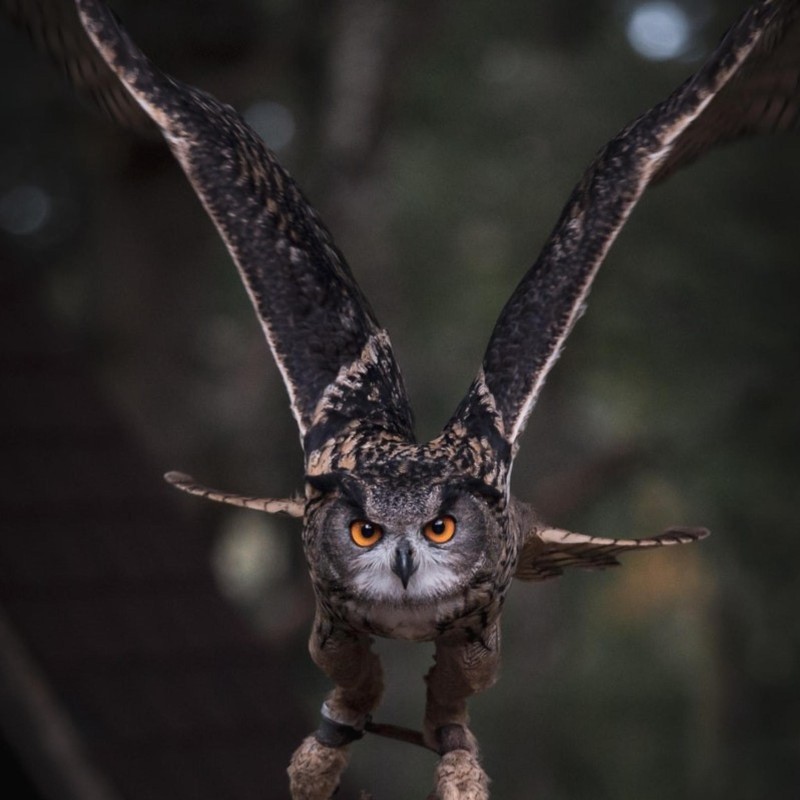 Grimm returned to NBC on Friday with the Season 6 premiere "Fugitive." The episode kicks off the show's final season with Nick and his friends being hunted down by the Portland Police Department, currently still headed by newly-elected mayor Sean Renard.

The nail-biting episode also deals with the fallout of the Season 5 finale while furthering discussion on the mysterious magical stick Nick and Monroe pulled from the Black Forest in the show's 100th episode.

Bitsie Tulloch's character is currently struggling with some identity issues. Nick used the magic stick to heal her last season, and in "Fugitive," it appears the Hexenbiest formerly known as Eve is now on a slow reversal back to the old Juliette. She also had a close encounter with a dead guy and some weird symbols, which may point to a new threat this season. (Also a surprise: Tulloch is now credited on-screen as "Elisabeth Tulloch" for the first time in Grimm history.)

"Nick's torn. Really torn. He still has a thing for Juliette. He can't stop loving that woman! So we'll have some fun with Nick carrying a secret flame. But the problem is, he has a kid with Adalind, and a kid has to come first," he said.

As for Monroe and Rosalee, the latter decides in "Fugitive" that she doesn't want to tell the group about her pregnancy. The couple then struggle with whether or not they can raise a family in Portland under a Renard mayoral regime. Leaving Portland is also an option floated for the fugitive Grimm, but "Fugitive" leaves the gang pinned down at Bud's fridge repair service shop. Nick may finally be out of options and chances for a normal life.

But Renard may not be in control for much longer. Speaking to TVLine, Sasha Roiz says that Renard's fall from grace happens quickly — by Episode 3, no less — and that he'll then be left grasping for allies. So he turns to his first daughter, the wicked and malicious Diana.

"His daughter plays a large role in his life, and I kind of like that element," he says. "There's this beautiful paternal instinct that kicks in in Renard whenever she's around."

Renard is still Renard, though, and Roiz teases the possibility that he'll find a use for Diana's powers. Renard doesn't yet know for certain that Diana was responsible for causing him to kill Black Claw leader Bonaparte with a sword.

Renard's manhunt for the fugitive Grimm potentially falling apart supports spoilers from TVLine which said that a new enemy would appear about halfway through the season. That means the illegitimate royal child may find himself forced back into an alliance with the Grimm and his friends. Episode 3 is also David Giuntoli's Grimm directorial premiere, further supporting the idea that the episode will be monumental in some way.

When asked how soon Nick will regret relying on the magic stick, Greenwalt says, "Very soon, and ultimately very tragically and sadly."

Given that the most immediate effect the stick has had is on Eve/Juliette, who as of "Fugitive" is no longer able to woge, this may mean a final death is coming for Tulloch's character. Monroe was also healed by the stick in the 100th episode, though he has yet to feel any negative impacts.

The producers also tease conclusive character arcs for everyone, especially Nick. Apparently, this season circles back around to the magic stick and what it means "mythically" and "Biblically." Grimm has always been about myths — the show's foundation is the Grimm Brothers fairy tales, after all — but the show and its producers remain cryptic about the stick's true origins, at least for now.