Although scientists have long given up on life on the surface of Venus existing in any form approximating life on Earth (if it exists there at all), but the search for alien life in the clouds of Venus is another matter altogether. Dark streaks that have been detected in the clouds of Earth's closest neighboring planet have not only provided hope that life on Venus might actually exist but has also spurred a team of Russian and American scientists to attempt to verify if those same streaks are forms of alien microbial life.

As Inverse described the setting, Venus has some rather "spooky looking clouds" that just might contain alien life.

"Venus has some spooky looking clouds swirling around its atmosphere, and scientists think it might be the evil doing of extraterrestrial life."

The team is currently working up the plans to be submitted for a joint mission to Earth's sister planet. Called Venera-D, the proposed mission between Rocosmos and NASA will launch an unmanned vehicle to study the inner workings of Venus' clouds (and place a lander on the planet itself) and perhaps get to the heart of whatever might be causing the darkening of portions of the thick sulfuric acid cloud cover.

As Astrobiology magazine notes, astronomers began tracking the motion of the dark streaks during the '60s and found that the atmosphere rotates extremely fast (known as super-rotation) relative to the planet's surface.

Besides not knowing the origin or what composes the dark streaks, scientists have been unable to find out why the streaks remain apart from the rest of Venus' atmosphere. And then there is the streaks' ability for absorbing ultraviolet light, another aspect scientists still do not understand.

According to Sanjay Limaye, an atmospheric scientist from the University of Wisconsin and an adamant proponent for the exploration of Venus' and its atmosphere, the ultraviolet absorber is a complete unknown. Several mechanisms for the phenomenon have been proposed, including a particulate matter mix in the cloud system itself or maybe a substance dissolved in the sulfuric acid of the clouds. (Crystalline structures like ice have be suggested, but, as Inverse points out, given Venus' extremely hot surface temperatures and incubating cloud cover, ice is unlikely).

Being at such a loss for an explanation, this has also led to the hypothesis that Venus' dark streaks could be harboring alien life. The high altitudes of the second planet from the sun's atmosphere could be host to microbial life. As Limaye, who is part of the Venera-D science definition team, admits, "It's a possibility we can't overlook."

Precedence for the hypothesis can be found in Earth's own atmosphere, where microbial life has been found at similar altitudes. But, again, the problem with finding living organisms on Venus could be its extremely hot temperatures.

Scientists believe that a "sweet spot" exists in the planet's atmosphere at about 50 kilometers (31 miles) in altitude and extending a dozen kilometers (7.5 miles) outward. It is there that temperatures range between 30ºC and 70ºC (86ºF to 158ºF), a more hospitable range for living organisms.

And for those who find the idea of life -- alien or otherwise -- being found in clouds of sulfuric acid (an admittedly caustic environment), it should be considered that some earlier missions to Venus (Venera missions of the former Soviet Union) had detected particles in the atmosphere measuring over a micron in size which could conceivably be the key to life on Venus. These particles could become coated with S8 molecules (which are found in Venus' atmosphere), molecules known to absorb ultraviolet light and ward off the corrosive effects of sulfuric acid. If the particles in the atmosphere are indeed some form of bacteria or microbial life, the presence of S8 molecules (which have also been postulated as resulting from bacterial -- therefore, living -- processes) could be a determining factor for life.

Limaye is hopeful of the possibility of finding extraterrestrial life but notes that the only way to actually verify its existence is to send an exploratory vehicle to make observations and a possible definitive determination.

"I cannot say that there is microbial life in Venus' clouds. But that doesn't mean it's not there either. The only way to learn is to go there and sample the atmosphere."

If the joint mission is approved, it would see the orbiter launch in 2025. After attaining orbit, the craft would then set up for remote-sensing of Venus and its atmosphere, deploy a lander to explore the surface, and also search for landing sites for possible future missions. 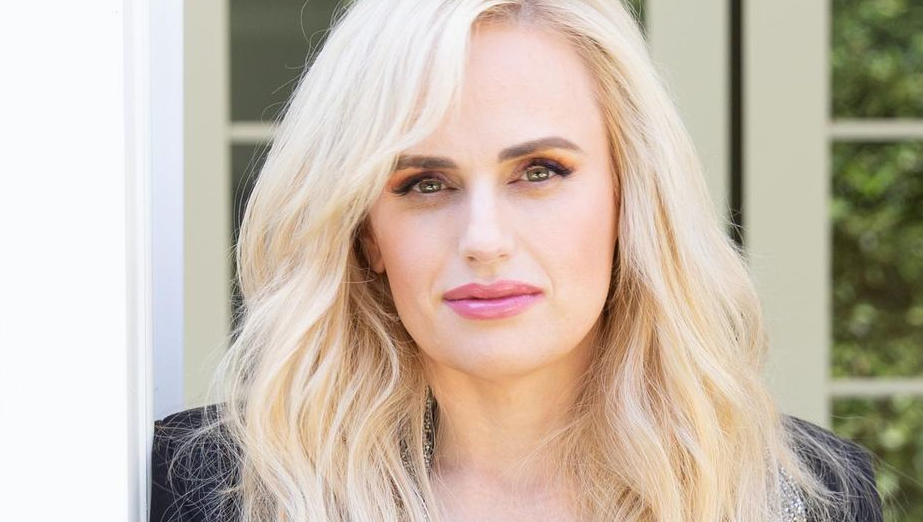