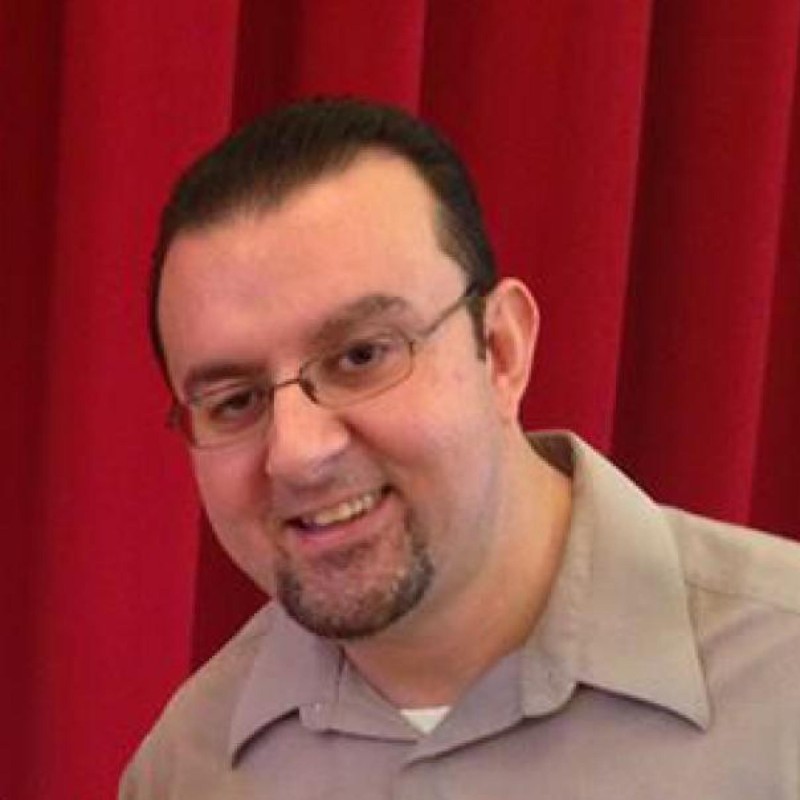 Jeff Jarrett has agreed to return to TNA Impact Wrestling under an executive consultant role that was first reported by PWInsider and confirmed by Pro Wrestling Sheet's Ryan Satin. Jarrett had previously returned to the company back in 2015 as an on-air talent, even stepping back into the ring for the company's pay-per-view, Slammiversary XIII. Later in the year, he was inducted into their Hall of Fame.

Jeff is no stranger to TNA Wrestling. He founded the company, along with his father, Jerry Jarret, back in June of 2002. Although he was a minority owner of the company, Robert Carter, the Panda Energy Chairman and CEO, had controlling interest until Anthem Sports, a Canadian company which also owns the Fight Network, purchased TNA Wrestling earlier this year, according to the Tennessean.

"It is a professional wrestling organization that we'd like to think will be forward-thinking and innovative. We have formed alliances with other promotions around the world so we can share talent and bring in talent. Every wrestler has a story. They've started in some organization. Over the past 15 years, all the organizations have sort of sat on an island. They don't interact at all. We look at it differently. We want other organizations to thrive. We want them to do as well as they can. It's a win-win for wrestling if that's the case. Thirty years ago, it wasn't uncommon for different promotions to share talent. You would load up a big card with wrestlers from other territories. It is a professional wrestling organization, first and foremost."

The company has yet to take off, which has seen most of their shows taking place in minor league ballparks. His role with TNA Wrestling will not be in the way of his goal to get GFW to sign with a national television market. Jeff Jarrett's experience in the professional wrestling industry isn't unnoticed. He is a four-time WCW World Heavyweight Champion, and a six-time WWE Intercontinental Champion, who started wrestling when he was just 19-years-old.

If TNA ever needed a consultant, the opportune time came as soon as the sale became official. TNA Wrestling is no stranger to making headlines as of late. It was reported late last year that Billy Corgan, frontman for the Smashing Pumpkins, was set to purchase the company, with WWE purchasing TNA's tape library.

Whether the deal fell apart, or whether there ever was a deal is anybody's guess, the only bottom line was that Billy Corgan was out and Anthem Sports is now in complete control of the company. Jarrett's expertise and veteran leadership will be highly sought after by a company that is in desperate need of direction.

TNA Wrestling's first order of business is to take care of its money woes that has been haunting the company for many years. Many stars have claimed to be paid late, or not at all. These are just some of the issues Anthem Sports is going to have to lean on Jeff Jarrett's leadership on, as these issues never took place when Jarrett was in charge of the company.

It appears as though TNA Wrestling is looking to cut ties from its older image, inserting the Anthem Sports logo, along with cutting ties with the "TNA" brand, but going with its secondary name, Impact Wrestling. Below is a tweet from independent wrestling sensation, Colt Cabana showing off the new logo.

— Colt Cabana (@ColtCabana) January 7, 2017Better times are ahead for TNA Wrestling. Adding the likes of Jeff Jarrett, who not only is a Hall of Fame professional wrestler, he should also be inducted into the Professional Wrestling Hall of Fame as someone who did his best to keep TNA Wrestling relevant for as long as he did. Going forward, there is no doubt the right guy is in place as a consultant to keep its relevance in place.