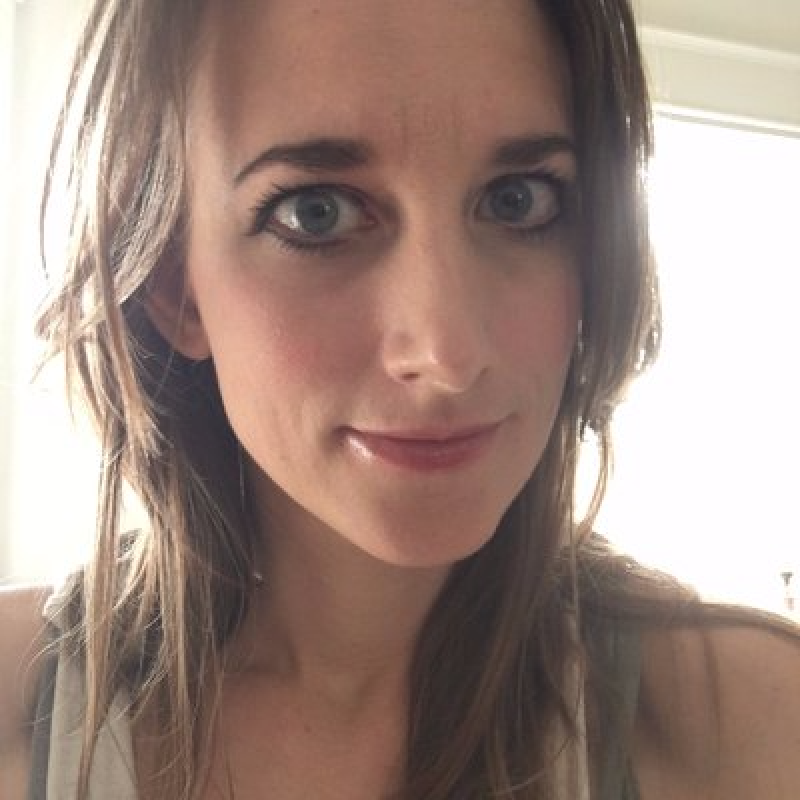 Beginning on January 1, free money is being given away to a select group of citizens in Finland. In the world's first national trial of universal basic income, Finland aims to prove that this program will reduce poverty, encourage innovation, and stimulate the economy. The experiment will include 2,000 randomly selected, unemployed citizens who will receive the equivalent of $587 per month for the next two years. The participants will have no restrictions on how the money can be spent and will continue to receive the benefits regardless of whether or not they find employment.

Currently, safety net programs in Finland are similar to the welfare system in the United States, with eligibility benefits being dependent on recent income levels. According to the Guardian, this traditional approach has only exacerbated Finland's recent unemployment problem.

"Kela, Finland's social security body, said the trial aimed to cut red tape, poverty and above all unemployment, which stands in the Nordic country at 8.1%. The present system can discourage jobless people from working since even low earnings trigger a big cut in benefits."

"For someone receiving a basic income, there are no repercussions if they work a few days or a couple of weeks. Working and self-employment are worthwhile no matter what."

Universal basic income is an idea that goes back centuries and was even advocated for by one of America's founding fathers, alongside the idea of American independence from England. In 1776, Thomas Paine published "Common Sense," a pamphlet that proposed both U.S. sovereignty and a basic income grant for all citizens.

Although universal basic income been debated academically for decades, in recent years, it has begun to be taken more seriously as more jobs become threatened by automation. With advances in technology, it no longer makes sense to insist that every adult spends the majority of his or her time at work simply as a means of survival. Instead, as automation enables productivity to climb ever higher, the necessity of human input will certainly become increasingly obsolete, potentially leaving millions without a source of income in the coming years.

In an article written for The Guardian last year, Skidelsky voiced his concern over the jobless economy of the future.

"Credible estimates suggest it will be technically possible to automate between a quarter and a third of all current jobs in the western world within 20 years."

"The world's largest democracy will release a report in January stating that UBI is 'basically the way forward,' according to Professor Guy Standing, who has worked on universal income pilot projects in India."

Indeed, in the quickly-changing landscape of the 21st century, the rapid pace of technological advancements forces a constant re-examination of expectations centered around a way of life that no longer exists. The 20th-century vision of the future is obsolete, and it's not coming back. For the majority of the population, the idea of a lifetime spent climbing the corporate ladder and being rewarded with retirement benefits and bonuses is quickly fading from reality. The standard 40-hour work week is similarly going the way of the dinosaur, and instead of trying to create jobs simply for the sake of survival, a universal basic income opens up opportunities for innovation, as more people will be able to pursue individual interests and talents without facing homelessness or struggling to survive.