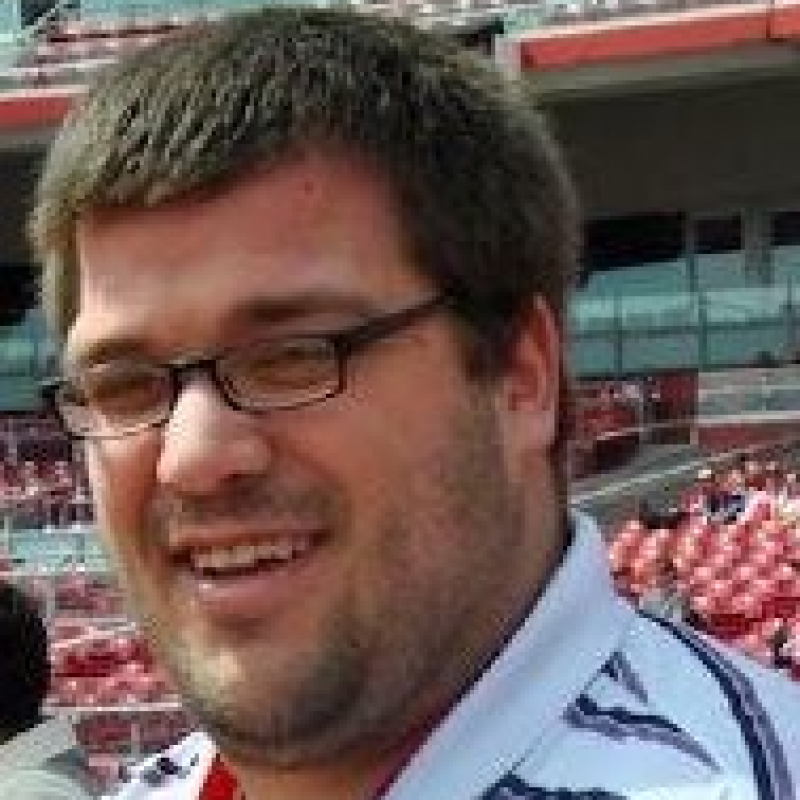 The Los Angeles Lakers head into the new year 12 games under the 0.500 mark and in 13th place in the Western Conference standings. That said, the Lakers are still involved in many NBA trade rumors, not so much for a boost in improvement this year, but to get better for the future.

Not focusing on the Lakers' overall record, they are in a better place this season in their rebuild than they were at this point last year, and to keep building on the improvement they've gained, the Lakers must make changes to their roster before the trade deadline in February.

The Lakers have some players who NBA teams could see good value in with a potential trade, but again, some of those players could be a part of the current rebuild for future seasons. It isn't an easy decision — to trade or not trade — but the Lakers franchise has too much history and success to be one of the worst teams in the standings in the West yet again.

Maybe changes need to be made in the front office, but until this happens, let's take a look at five potential trade targets for the Lakers and players who could help them reach the playoffs for the first time since the 2012-13 season.

1. Paul George, Forward: The Lakers currently have three shooting forwards on their roster in Luol Deng, Brandon Ingram, and Metta World Peace. Not one of those players are the caliber of George, who averages 22.2 ppg and 6.6 rpg. Currently on the Indiana Pacers, they might not be willing to trade him now due to the new CBA agreement.

The Lakers would have to get crafty to make a deal for George. Since his contract is CBA-friendly, this trade is doubtful for the regular season, but a deal might be worked out once the NBA Draft arrives.

2. John Wall, Guard: The Lakers could gain a franchise player with a trade for Wall, but like with George, it is still an uncertainty if his current franchise is willing to trade him due to the new CBA, and the fact that they are finally at the 0.500 mark. Wall is currently averaging a double-double with 23.6 ppg and 10.0 apg.

The Lakers could offer D'Angelo Russell or Jordan Clarkson in some type of deal if they were to obtain a player with the talents of Wall. If there is one team in the NBA where Wall could really shine as the rebuild continues, it would be the Lakers.

3. Hassan Whiteside, Center: Whiteside is a player any NBA team would like to have on their roster, and for good reason. He's averaging 17.3 ppg and 14.3 rpg in 34 games this season. The Heat are 13th in the East with a 10-24 record, and like the Lakers, they are searching for ways to get back to their great past. When they had good teams, the Heat never really built from the ground up, so they could be willing to make a trade of their very good center.

The Lakers could have a combination of a trade with Russell, their draft pick, and their current center Timofey Mozgov to gain a player like Whiteside. It is still all just rumors, but the Lakers do have the pieces to help both of the teams that are under the 0.500 mark headed into January.

Final Thoughts: Of the three players mentioned above in a possible trade to the Lakers, the one that could help them the most is Wall, but the most realistic one could be Whiteside due to his contract and even his style of play. He is great at rebounding, as proven by his 487 rebounds this season, and he does score 14 ppg.

Though it is just Lakers trade talk, Whiteside and a player like Russell could be the start of a special relationship if he were to join the Lakers and Russell stays. The Lakers will need more than just a new center to get back to their past success, but a trade this season would be the start of the improvement needed to make them a playoff-caliber team once again.