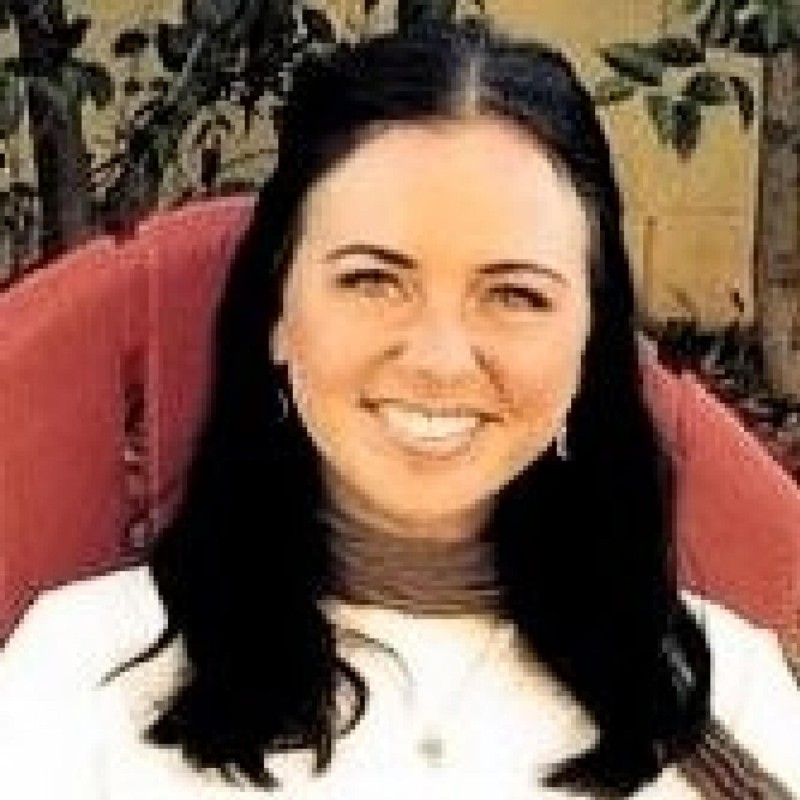 I was eleven years old when my parents first told me that Santa Claus was not real. My mother wanted to maintain the charade, but my father was more pragmatic. "We can't keep this up," he told her. "She's in sixth grade; she's going to get beaten up."

I understood their reasons behind perpetuating the lie. Every year, parents expend an inordinate amount of energy into crafting the illusion of the existence of Santa Claus. A walk through the mall in the month of December reveals strata upon strata of queued adults and children waiting with varying degrees of patience to perch the little Santa believers onto the lap of a red-suited stranger who was able to pass a background check. This creates photographic evidence that is used to persuade the child that, in spite of evidence to the contrary, Santa exists and was able to appear at the local mall in mid-December.

The North American Aerospace Defense Command (NORAD) has a Santa tracker website that uses satellite imaging to track Santa's progress throughout the world. It is another example, albeit an adorable one, of the trickery employed by adults to keep the Santa Claus farce going strong. This is often accompanied by a myriad of home traditions, in which elaborate lengths are employed to make it appear as though Santa, a benign night intruder, was present in the home, ate the cookies left for him, and left the requested presents under the tree.

When my parents informed me of Santa's lack of existence, they were surprised, and probably a little concerned, by the fact that I had not suspected anything was amiss. While this likely does speak to some extent to my own gullibility, it also raises the interesting question of why parents continue to perpetuate the Santa story in utter defiance of the lessons and values that they attempt to instill in their children during the other eleven months of the year. Santa defies the concept of time and space, contends all year with an impossible workload, keeps tabs on everyone, always makes excellent time, and somehow, you never met a kid who had received coal from him.

In addition to the lapses in logic associated with the stories parents choose to tamp down when they tell their children the story of Santa, the Washington Post suggests that this might constitute a breach of trust in the parent-child relationship. While it is ostensibly an innocuous one, it does bear considering that it might confuse a child for his or her parents to have invested time and money over the course of several years guiding them into belief in an untruth that made no sense when considered logically. There is an argument to be made for continuing the Santa agenda for the sake of a child's belief in magic and mysticism, but it is difficult to justify the merits of blatantly lying to a child who has amassed logical questions over Santa's existence.

The Santa question can also be a fraught one because of the varying opinions on the appropriateness of it. It can be particularly tricky to navigate within blended or divided families, in which the parent who reveals the truth about Santa may later seem more trustworthy to a child.

The Santa Claus lie is one that, on the surface, does not seem to merit much scrutiny. After all, how harmful can it possibly be to introduce a benign fictional character into a child's life and then bestow presents upon them? Additionally, it is such a widespread tradition that it is not as though the lie isolates the American child. Considered in other contexts. However, it is a fairly egregious and well-tended lie on the part of adults who are hoping to raise children to do everything but.