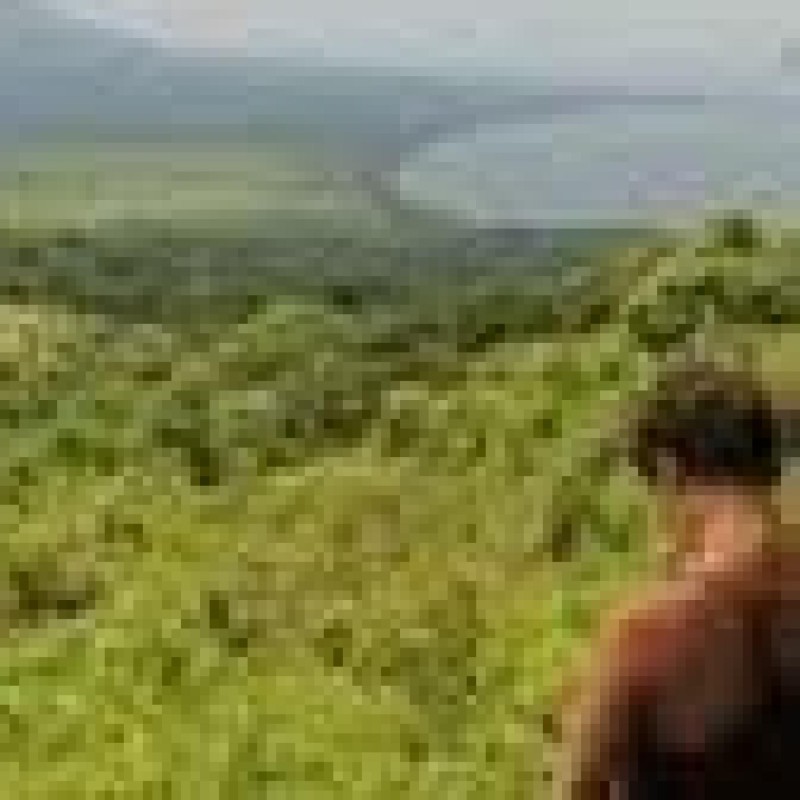 The USS Minnesota is the newest addition to the Navy's submarine stock and was christened on Saturday, in Newport News, VA.

The attack submarine will be equipped with a crew of 134 officers and personnel to navigate the $2 billion, 7,800-ton, 377-foot-long USS Minnesota. The submarine has the capability to dive deeper than 800 feet and, when submerged, exceed speeds of 25 knots, The Star Tribunereported.

The USS Minnesota is equipped with a nuclear reactor which will not necessitate refueling during the planned lifetime of the ship. The submarine is expected to become part of the Navy's fleet when it is commissioned next summer.

The ship's sponsor, Ellen Roughead, who is the wife of former Chief of Naval Operations Admiral Gary Roughead and a native to Minnesota, broke a bottle of champagne against a plate which was welded to the ship's hull.

A teenager from Roseville, MN, Jakob Bartels, was awarded a college scholarship of $1500 and an all-expense-paid trip to the commission ceremony for designing the ship's logo. The USS Minnesota's logo features a Viking whose helmet glistens with north star and a Latin inscription, "From the North, Strength."

There have been other ships in the past which were also named after Minnesota. In 1855, a wooden steam frigate was launched and in 1905 a Connecticut-class battleship with the same name was launched, The Pioneer Newsreports. In 1921, the last Minnesota was decommissioned.

In August of 2008, the similarly named USS Minneapolis-St. Paul was decommissioned.

The USS Minnesota is expected to excel in anti-ship, anti-ship, and strike warfare. The ship will be capable of operating in both shallow and deep waters, Naval officials said.